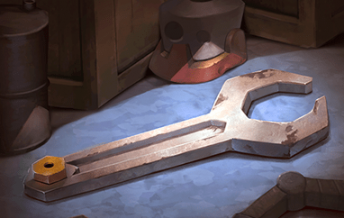 If you have any questions, or encounter any issues, please let us know at support@direwolfdigital.com or via in-game Feedback (under Options).