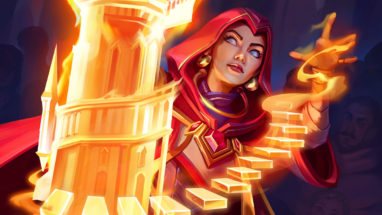 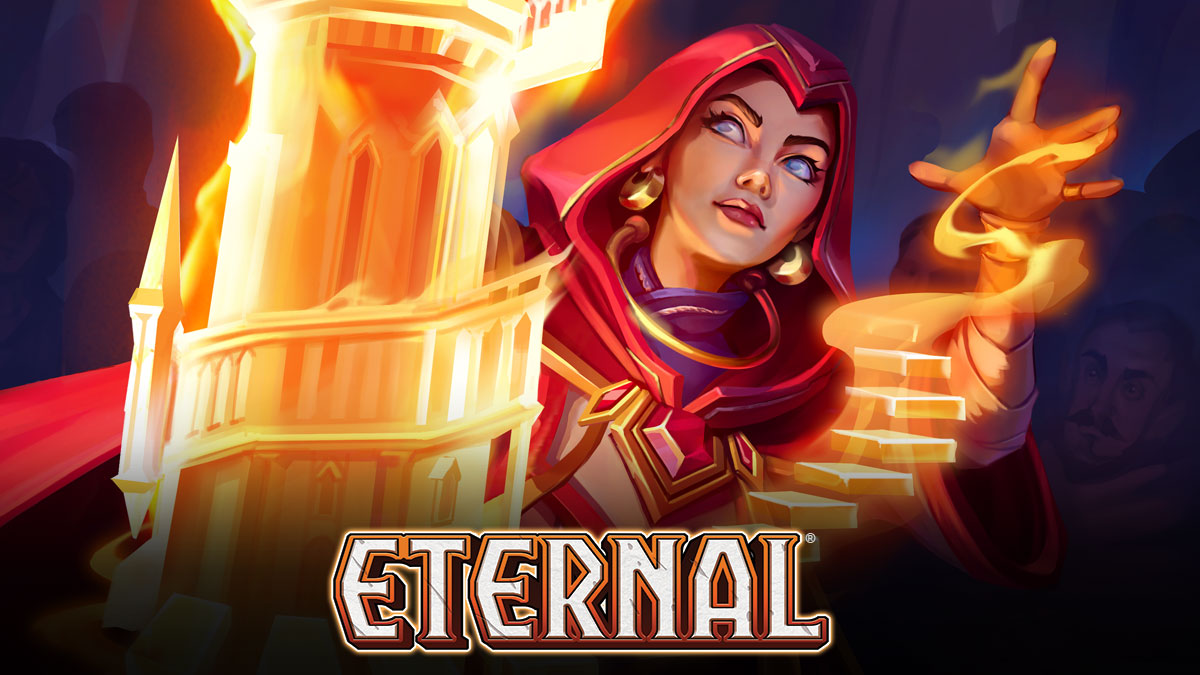 It’s time for a shakeup.  By many metrics Eternal’s Throne meta-game is healthy, with a variety of cards and strategies viable at all levels of the ladder, and no single card or deck quite dominating the format. That said, several cards and archetypes have remained strong enough for long enough (based both on gameplay data and feedback from players) that we’ve decided to rock the boat.

What follows is one of the most comprehensive sets of live balance changes in the history of Eternal. Some of the changes are nerfs, and some buffs (including several iconic cards being restored from previous nerfs). There are many of the usual reasons informing each change, but one of the key points of emphasis was not (in all cases) simply to take away the things that make some of the leading cards and strategies cool and distinct, but to create weaknesses and counter-play where possible, so that defeating them would feel satisfying.  This is anchored by an overarching goal of making Throne feel like a materially different format.

The Hour of Glass 5K Throne Open, held from September 10th-12th, will reflect these changes, as well as providing an opportunity to monitor the health of the new Throne format. We’re looking forward to see how players shape a new meta-game with a variety of new tools and tactics at their disposal.

Due to the volume of changes, we thought this would be a great opportunity to skip the usual written explanations, and introduce a Q&A live mailbag format with Eternal game designers Patrick Sullivan and Andrew Baeckstrom. Submit your questions ahead of time, and join us next Wednesday, September 8th at 1pm MST (19:00 UTC), live on Twitch for discussion about the balance changes.

In the meantime, head over the Dire Wolf Gaming Discord and submit your questions to the newly created #ask-the-devs channel.  We’ll see you on Wednesday!

Now, on to the good stuff:

Gentle Grazer – Now Summon: Play a random non-power card with cost 3 or less from your deck (was cost 2 or less)

* While we consider this to be a buff, crafted copies of Vicious Highwayman will still be eligible for sellback.

As always, thanks for your continued support! Let us know what you’d like to hear more about in next week’s stream, and see how the Throne metagame evolves next weekend in the The Hour of Glass 5K Open!