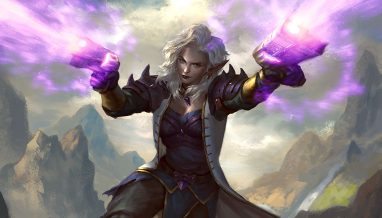 The wait is nearly over: Argent Depths drops tomorrow Wednesday, June 24th! Yesterday, we caught up on all the new mechanics and updates the set brings. Now, let’s take a look at how influence shapes Argent Depths. 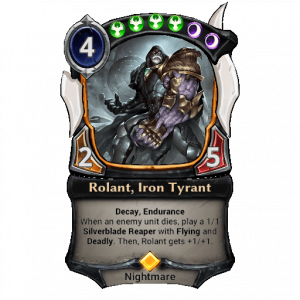 When we started previewing our new set, we witnessed the return of Rolant. Horrifically reshaped in Vara’s nightmare, Rolant boasts one of the most audacious influence requirements we’ve ever seen. By unlocking so much Justice and Shadow influence, we can access a game-shaping four-drop that will cause enemy units to cower at all of his abilities. But Rolant is just one of many cards in Argent Depths that have big influence requirements and even bigger rewards. 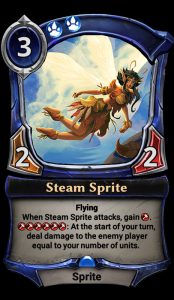 Steam Sprite might look cute, but there’s nothing cute about getting hit by that fire ability. If we have some Grenadin Drones  around, she can be blasting the enemy face for upwards of 12 damage at the start of each of our turns. To get that ability rolling, she can be gaining us fire influence with each attack helping not just her fire costs but all of our cards. Yes, all of our cards, because it’s not just units that are getting upgraded in Argent Depths: 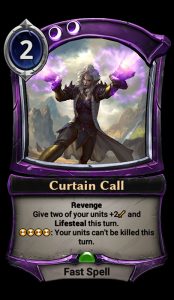 This is some show! Anytime we get to start a spell with revenge, we know it’s going to be a ton of value as we’re getting it twice. In this case, that’s double buffs and double lifesteal to two units. Now, let’s talk about that time ability. With four time influence, our entire team can’t be killed this turn and this spell is fast! That means we can use this on attackers, on blockers, and even when a Harsh Rule shows up.

Influence in Argent Depths will upgrade our cards in ways we’ve never seen before. We have yet to even talk about Power. Power cards are the most fundamental way in Eternal that we gain influence. Over the years, we’ve wielded two-faction power that can be undepleted like the Banners and Seats. But what if we want more. Locked far away in some of Myria’s most secret vaults are treasured heirlooms that only the most loyal may touch. Here are the Cylixes: 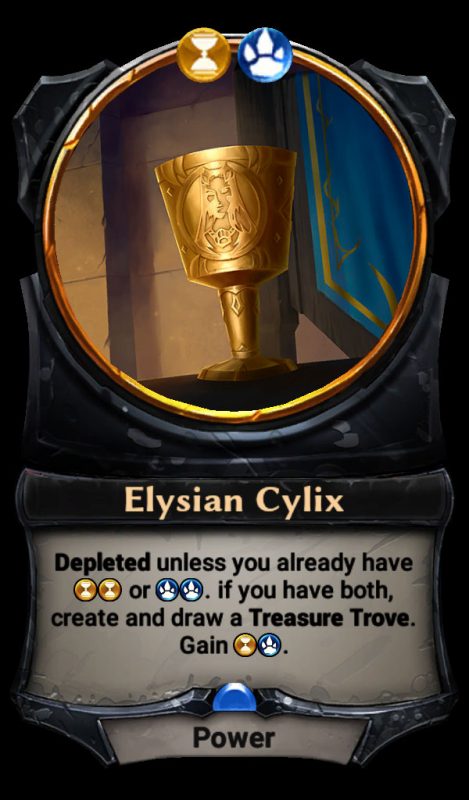 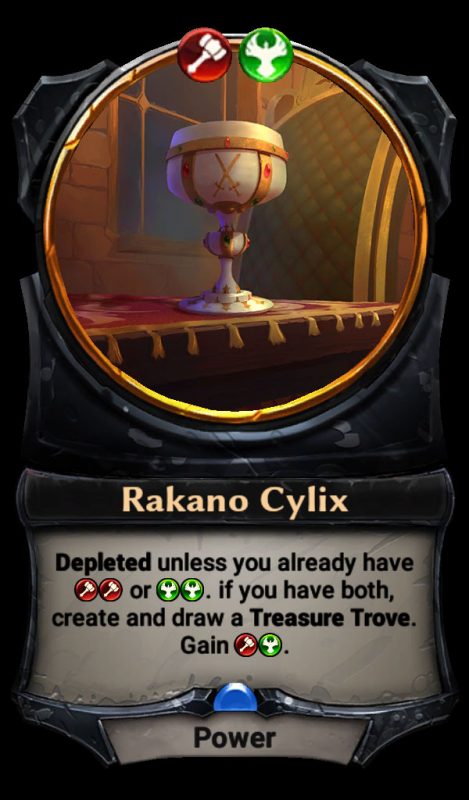 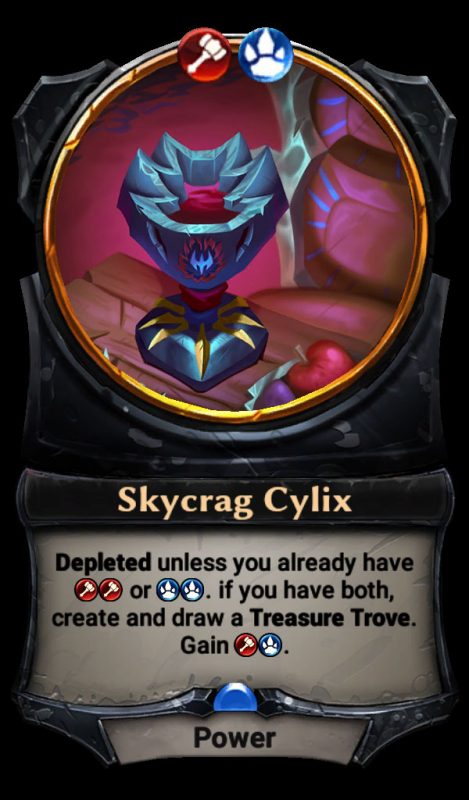 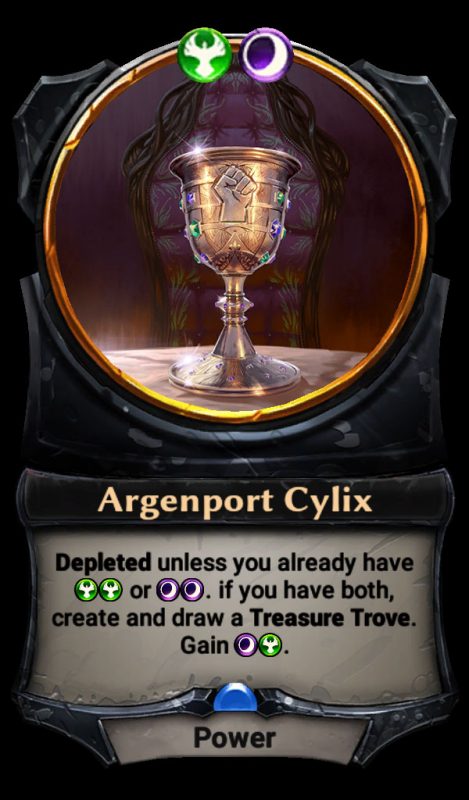 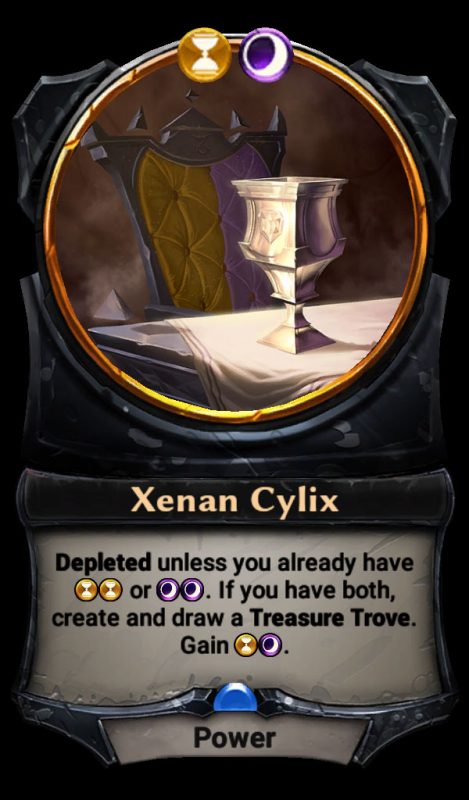 Power that can draw us cards! The Cylixes will come into play undepleted if you have two influence of either of their factions. So with Argenport Cylix if we have JJ or SS when we play it, we gain JS and it’s undepleted. If we have both, we get a Treasure Trove, too! Having power that can turn into more cards from our deck is huge. Now, when we’re top-decking for that last threat, that last removal, our Cylixes will help us find more fuel.

Time is almost out to pick up our Argent Depths Preorder Bundle as it disappears with the arrival of Argent Depths, tomorrow. Prepare yourself for Eternal’s most influential set to date!