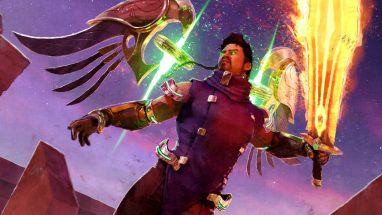 SUBJECT: Commendation for the Retrieval of (REDACTED)
FROM: House Auren
TO: Dichro – Valkyrie

This missive is to be kept close at hand and secure on your person. We are pleased that [REDACTED] has been retrieved and in such a swift manner. Your report detailing levels of the Downdark not previously explored by those in our employ will prove most valuable. The many rooms you cleared of old security measures, the creatures twisted by the Shadowsea you dispatched, and the areas mapped for future use are all commendable results.

Additionally, it should be noted that this mission’s costs came in well under the expected range. All losses consisted of simple material goods with only minor injuries sustained by an agent affiliated with a separate House. Do not return the remnants of the provided Sentinel as the resources required to rebuild it have been deemed unworthy of our investment. 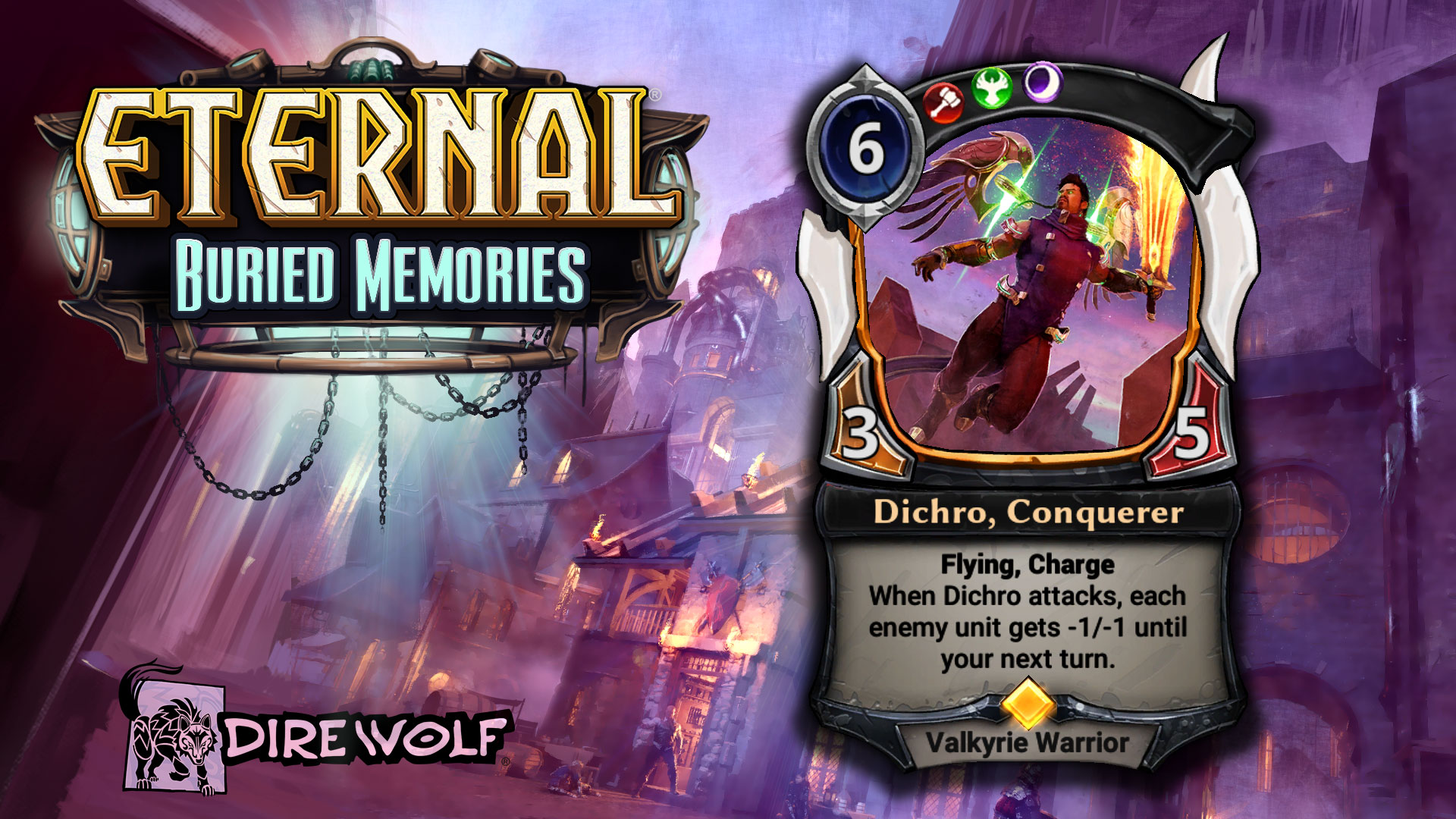 Dichro tapped his fingers on the well-worn wood of what seemed to be the only clean table in the Skimmer’s Tooth. A sigh escaped his lips and he nodded as the barman dropped off drinks. He leaned forward from his bench seat, gripped one of the three tankards, and set it down to his right in front of a single small gear. Then the Valkyrie grabbed a second drink and took a long sip.

“I don’t think Gren would’ve drank it,” Hifos said as he reached to take the last mug. The bench beneath him squeaked in protest at having to compensate for the weight shift.

“It’s the thought of it. Gren was fond of honor. We drink in honor of a warrior through and through. Gren brought glory to the Grenadin in its own way,” he said and raised his mug. The soldier did the same and their brief silence was interrupted by a clink.

Another mouthful and a deep gulp settled Dichro’s nerves. He looked to the left of Hifos and finally let the disappointment crash into him. Vulk’s dimly glowing heart on the table paled in comparison to the Sentinel who had shown her own kind of compassion. She had protected them, had helped save them from-

“Vulk can be rebuilt,” Hifos said, interrupting his thoughts. Dichro glanced up. One more rough swig of the bitter liquid. 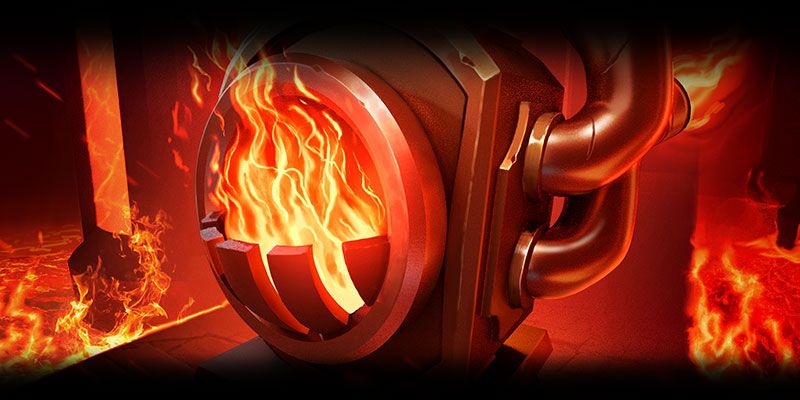 “Seems right. Fitting. One of the Great Builders up top maybe?” Dichro asked.

“Lower down the chain, likely. They make enough of them that the parts aren’t rare. We owe her that much, I think,” Hifos said.

Dichro tapped his fingers on the table again and felt the grain of the wood worn smooth by age. How many before him had sat here like this? At other taverns in other parts of the Bellows, or at places now abandoned and filled with those grotesque horrors and murderous creatures? How many had faced the realization that when they went down there, even success would likely come with death? 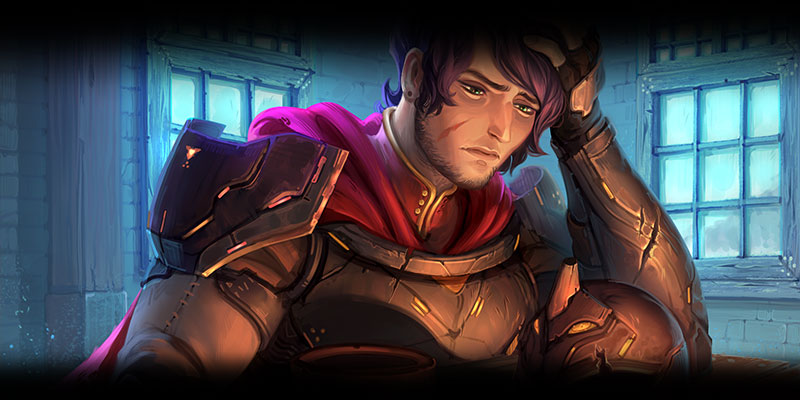 “I just wonder if it’s worth it. An artifact for those in the Reach. Is it worth losing those I was just starting to see as allies?” Dichro asked.

“You mean depend on?”

“Some would say they’re just metal made to work, that we’re being sentimental and foolish,” Hifos replied. He affected a flat, artificial tone and added, “But then, that is prone to happen with those that are organic.”

Dichro gave a pained laugh and nodded. Hifos sighed, took a drink, then nodded too. The Valkyrie pulled a document from his pack, flipped past that sickening letter of commendation, and scanned the other page for the third time in an hour.

“We’re being sent down further,” he said.

“Kill what we found,” the Valkyrie responded.

“Sometimes it’s best to stick to what you know,” the soldier replied. “Euryd with us again?”

“No, she got sent back up to the Glen for more prodding.”

Dichro took another rough drink and drained his mug. Back to it then.