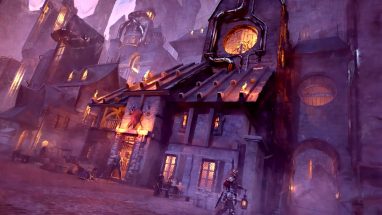 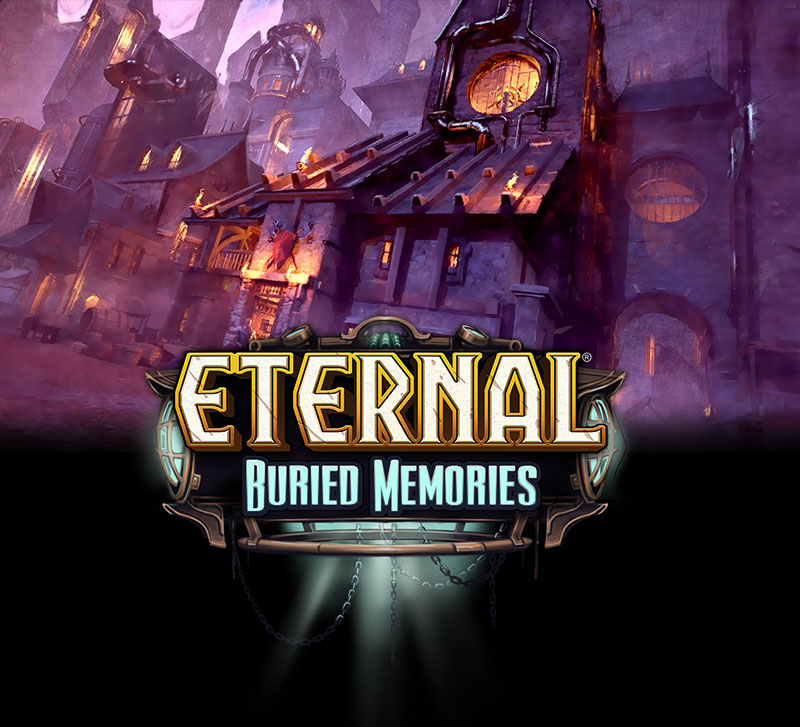 …our initial estimates of the damage were, unfortunately, overly conservative. We have subsequently discovered that during the riots the Awakened had secretly breached the core shaft at several points throughout the Mids, resulting in critical structural weaknesses that –

Okessa Málaga drops this latest report on top of the others covering her ornately carved desk with a sigh. The Queen of Glass and her deranged minions have become increasingly brazen in recent weeks, wreaking havoc among build sites throughout the Reach. And now, it seems, their attacks have spread to the lower levels, weakening the very core that runs through the tower city like a spine.

“It’s madness!” Lady Steel says to herself, and not for the first time. “To sabotage our efforts to expand the Reach is bad enough…the faceless witch threatens to bring the whole Sol-forsaken tower down around us!” She drums her ringed fingers rhythmically on the dark wood before her, a nervous tic that the Okessa has suffered increasingly often of late.

A long, steadying breath stills and centers her. It was her will and her focus that led House Málaga to prominence within Bastion, and those are the qualities required now, more than ever.

“We need more materiel. Another salvage operation…” Despite the costs of the last expedition, she thinks to herself.

The long-abandoned lowest levels of the tower – the Downdark, where the Shadowsea has swept in and driven the populace upwards – yet contain valuable scrap that may be recovered and repurposed for construction above. It is a dim and dangerous place, filled with monsters…and worse things that the people of Bastion have long forgotten.

Once again, we will look to the deep for our salvation. Okessa Málaga’s mouth sets into a hard line, thinking of what she must ask of her people yet again. “Another quest, for the good of us all,” she muses. “But who, I wonder, will be foolish enough to accept?” 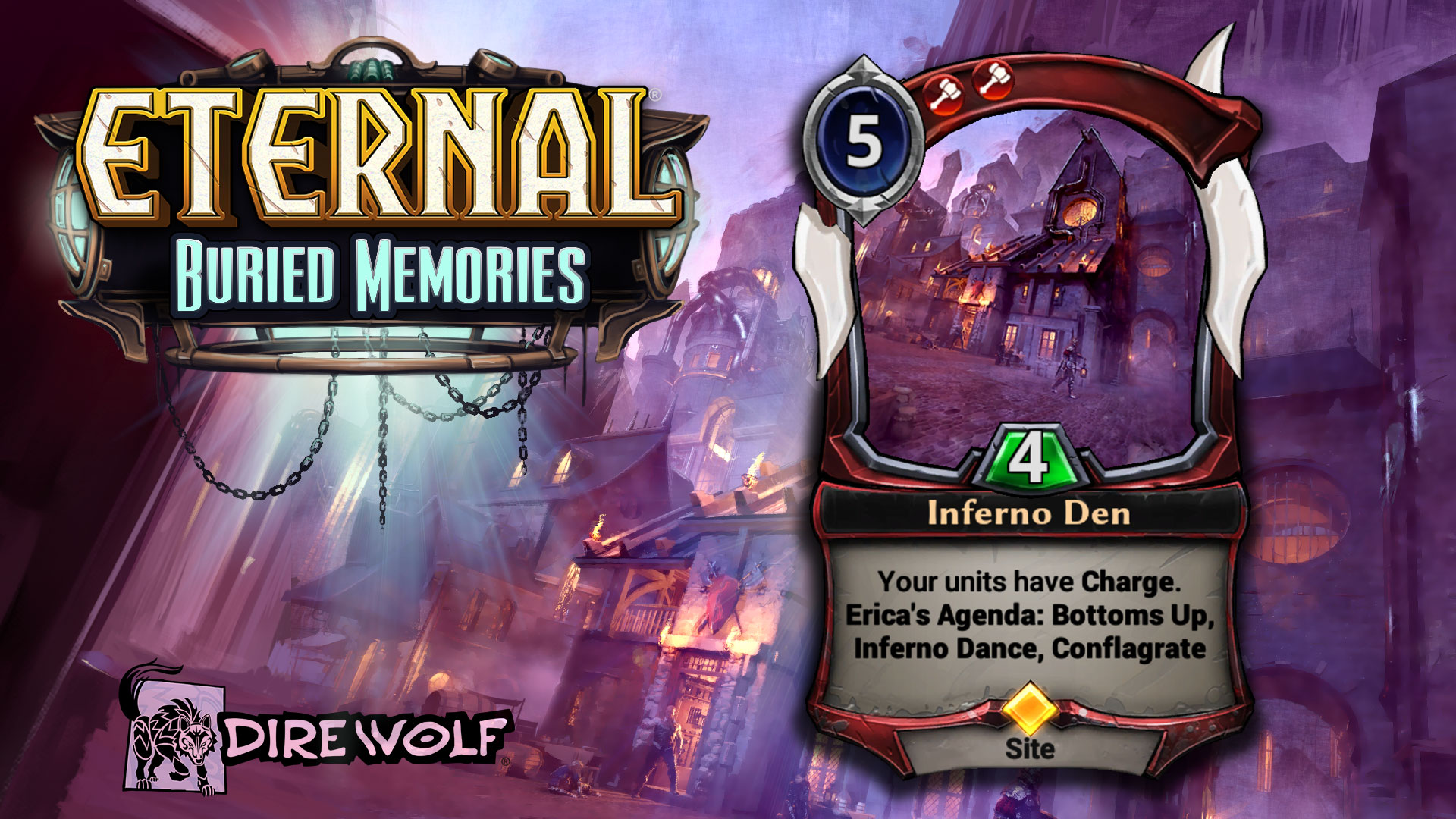 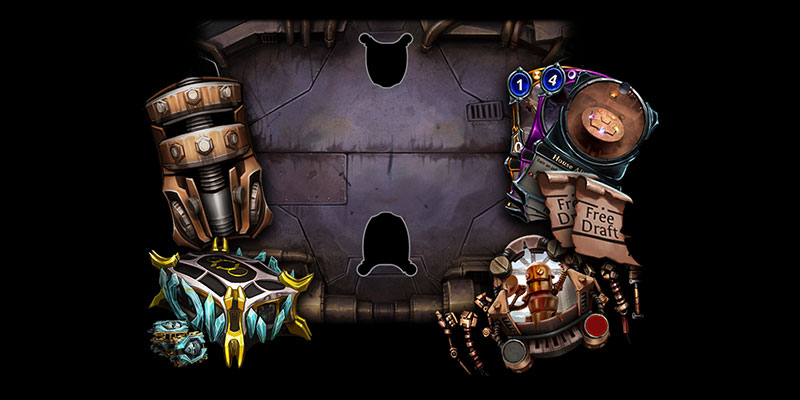 The Buried Memories Legendary Bundle will be available in-game and in the Eternal Web Store for $44.99, and includes: 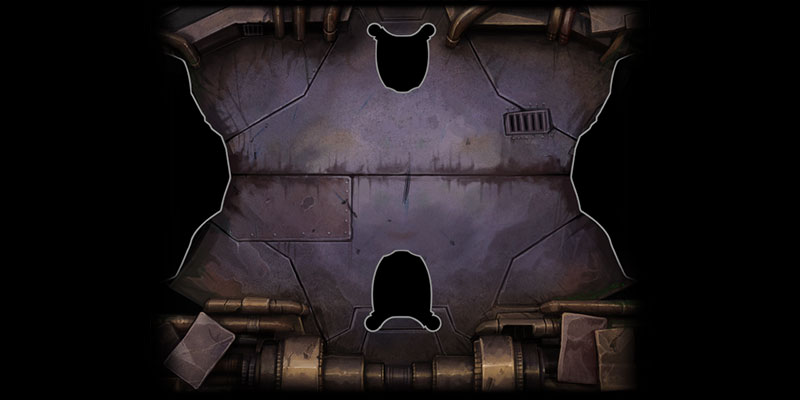 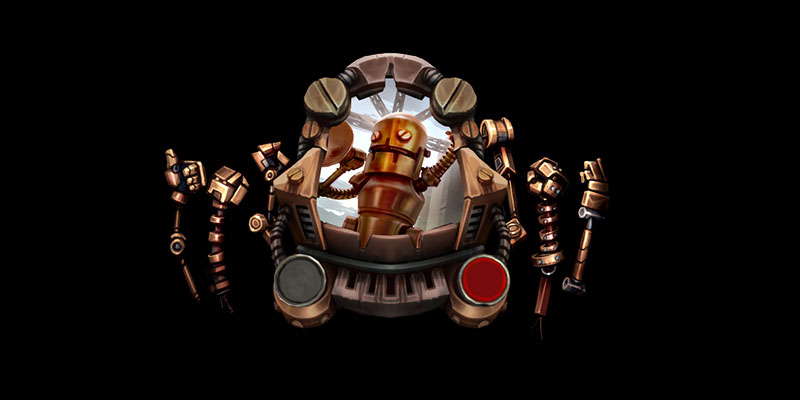 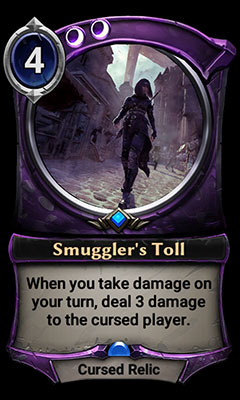 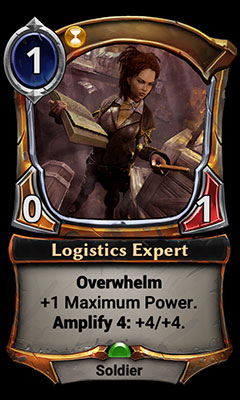 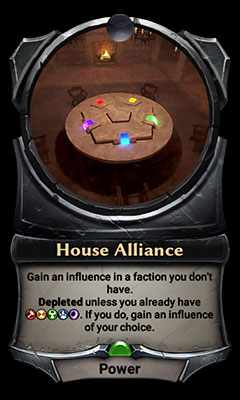 As a thank-you for your support, you can get even more value when you purchase the Buried Memories Legendary Bundle directly from the DWD Store! In addition to the Bundle itself and the Pre-Order Bonus, you’ll also receive:

And, for maximum value, the Pre-Order and Direct Purchase Bonuses stack!

Buried Memories will also be available on 2/11 in two other in-game bundles, so you can get the one that’s right for you:

As with other similar products, cards from Buried Memories cannot be otherwise crafted or dusted for Shiftstone. Players who purchase the Buried Memories Bundle may upgrade it to the Premium Bundle for 1,000 Gems.

Get up-close-and-personal with some of the new cards in Buried Memories in a special preview event!

Salvation may lay in the skies above the people of Bastion…but the only path to get there requires diving far below. Explore the forgotten histories of the tower city in Buried Memories, coming February 11!