Charge into battle with lightning-fast games of Dune Imperium Blitz!

“The people who can destroy a thing, they control it.”

Thinking on your feet is essential to the Fremen way of life, and only a resourceful few will survive the trials of the desert.

If you’re a battle-hardened Dune: Imperium player, Dune: Imperium Blitz! is the challenge waiting for you. The new game mode is now available for free in the Dire Wolf Game Room digital app on Steam, The App Store, and Google Play.

Blitz! adds more power, intrigue, and stakes to Dune: Imperium games. Blitz! games are shorter, so every decision matters more, and combat has dramatic outcomes from the get-go.

Using the app, you’ll be walked through setting up your game with some rules changes. Before you even take your first turn, you’ll get the chance to swap some of your starting deck with powerful cards. You’ll also start with more Solari and an intrigue card to add a surprise twist. 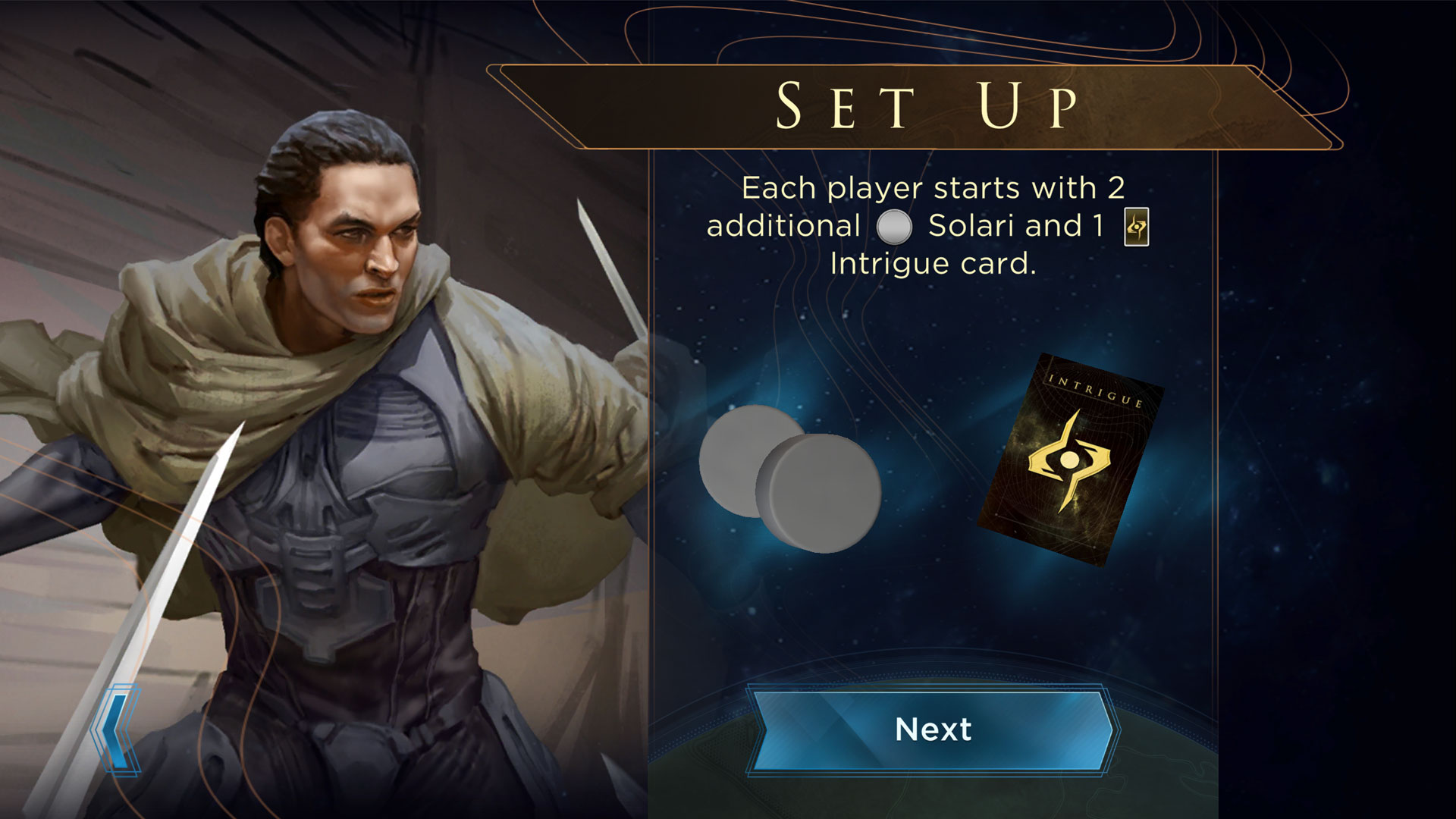 However, as with anything Dune, there’s always something else going on in the shadows. Blitz! also adds Schemes: secret plans that you set into motion at the beginning of the game. Which faction’s favor are you trying to sway? Who are you secretly betting on to win? Plan accordingly and these Schemes can push you to victory at breakneck speed. 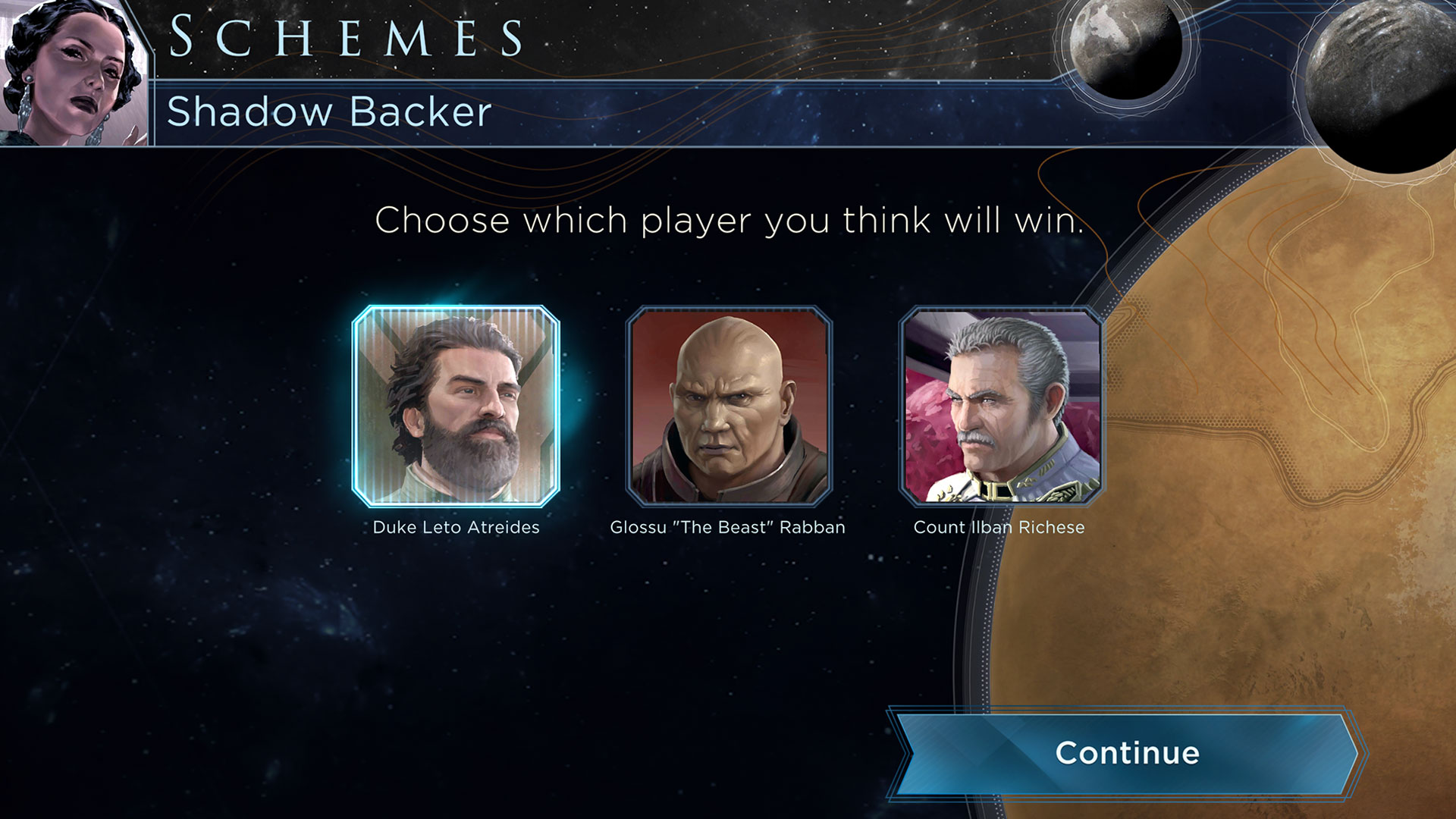 With an accelerated start and 7 rounds maximum, you can expect a game of Blitz! to play faster and with more action!

The free Dire Wolf Game Room app – now available on Steam for the first time – offers new ways to play Dune: Imperium and connect with board gamers both around your kitchen table and online. The previously released Arrakeen Scouts mode brought the desert planet to life with new obstacles and opportunities only found on Arrakis. Now Blitz! enters the fray as the latest free content for the acclaimed board game.

Control the Spice. Control the Universe in Dune: Imperium! The Blitz! has begun!

Sign up to stay in the know on future Dune: Imperium updates!