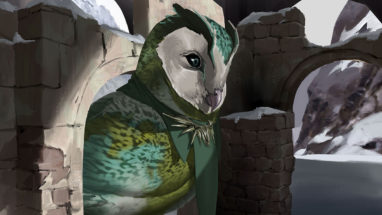 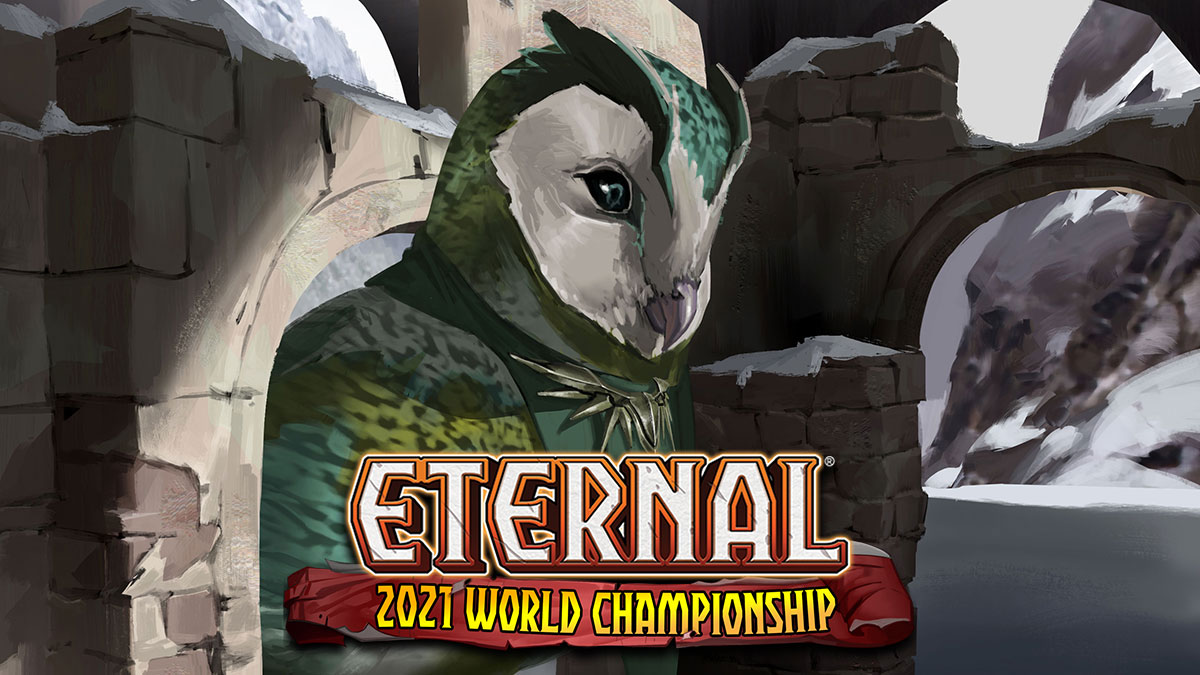 This month, it’s your Last Chance to earn a spot at the The Eternal® 2021 World Championship with the Cold Hunt Expedition Last Chance Qualifier event!

Beginning on Friday, December 17th at 10 AM MST (17:00 UTC) with entry open until Saturday, December 18th at 4 PM MST (23:00 UTC), all participants will receive an alternate art copy of Wisdom of the Elders with each event run! If you win 7 games during any of your qualifying runs, you will receive four premium copies! Players with the Masters Medallion will receive one free run entry for this event.

Please note that while this Last Chance Qualifying tournament is open to all players, it is not one of our nine “Opens” for this season, and thus reaching the top 16 or top 4 will not count towards qualifying placements for Worlds or January’s invitational Last Chance Qualifiers. 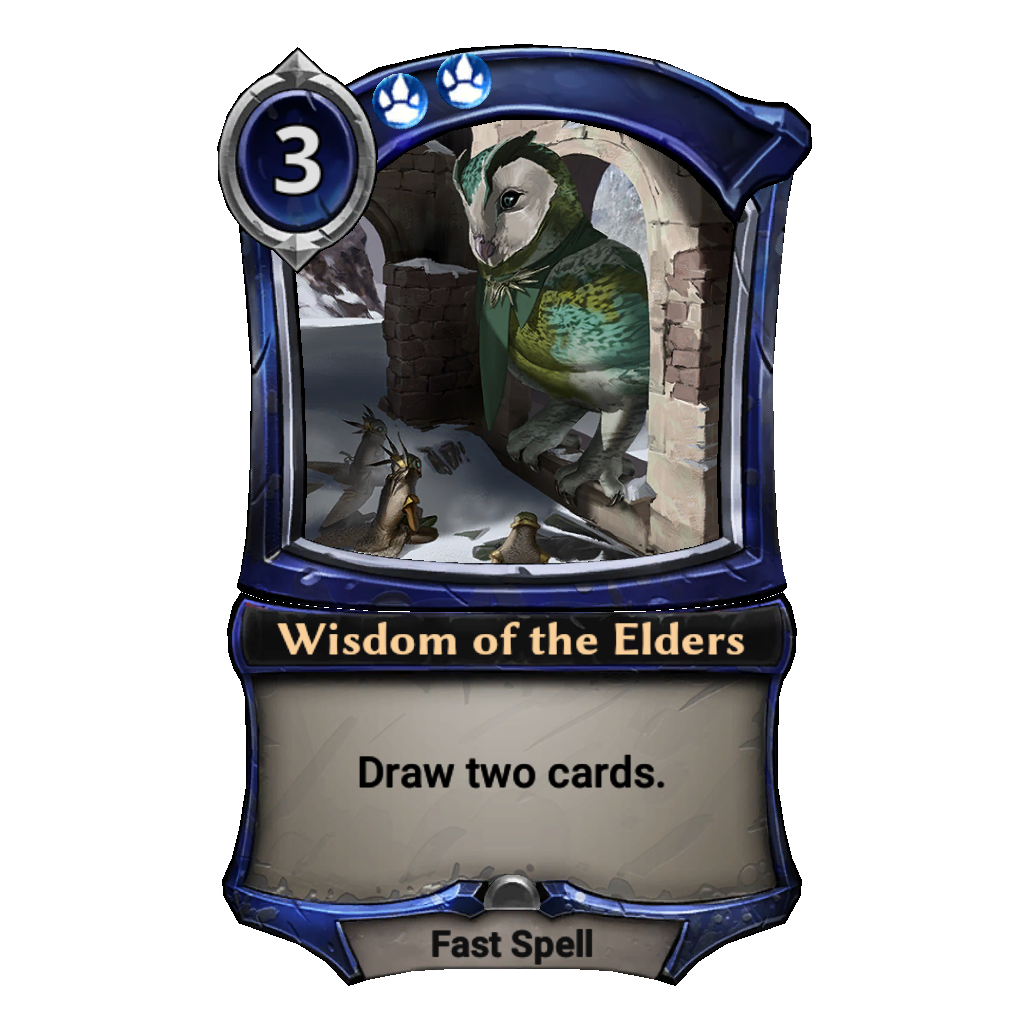 This tournament will be slightly different than the Open tournaments we’ve seen this season. For this event, we’re experimenting with a new structure that reduces the amount of games to qualify for Sunday while still allowing players to shrug off an unfortunate loss or two.

If a player finishes with less than 7 wins…

Players are eligible to join and play as many event runs as they’d like to improve their standing. Only a player’s best run will determine their standing for Sunday. Like with any of our competitive events, players are expected to conduct themselves with integrity in all games.

Note: The number of rounds for each stage are projections based off of a full year of Eternal Open competition. In the event of unexpected turnout, changes to the number of rounds in a stage may be necessary. In that event, all players would be notified via email as well as social media postings

If you don’t make it to that final round, be sure to tune in on the Dire Wolf Digital Twitch to see the Top 64 battle it out for a spot in the 2021 World Championship with live commentary from Andrew Baeckstrom and Patrick Sullivan! Twitch drops will be enabled throughout the broadcast so make sure to check out the action and get your share of the loot!

Join us for broadcast coverage of the Finals on Sunday, December 19th, live on Twitch!

Participating in the Cold Hunt Expedition LCQ is open to all players on Steam, iOS, Android, and Xbox. A registered and validated account and email address are required for entry. This can be done through the Options menu in-game. We strongly encourage players to register and validate their email addresses in advance of attempting to enter the tournament.