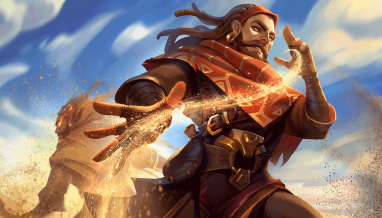 With Dark Frontier releasing tomorrow, let’s take a look at the six new theme decks, each featuring three rares and one legendary card from the new set. Each one is available for either 250 gems or 3,000 gold, making them a cheap and easy way to jumpstart your collection and have a fully-built deck. 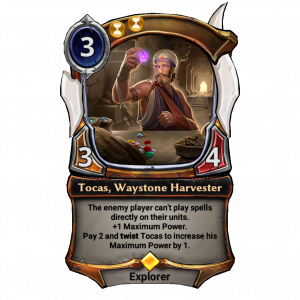 With twist, your units produce powerful effects and grow their strength, and Tocas will ensure you’ll have all the power you’ll need to twist your units over and over again. Worried about your units becoming too fragile? We’ve got you covered. 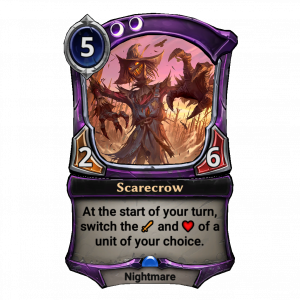 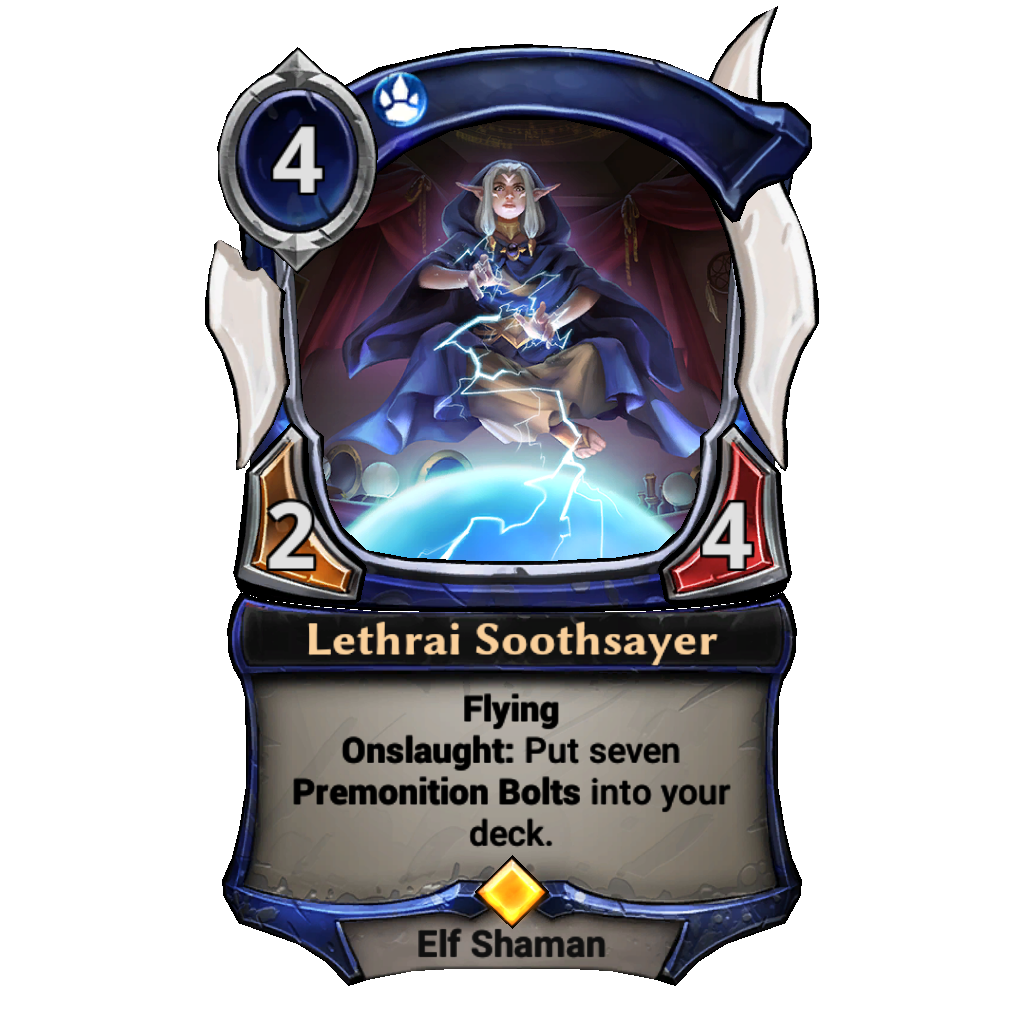 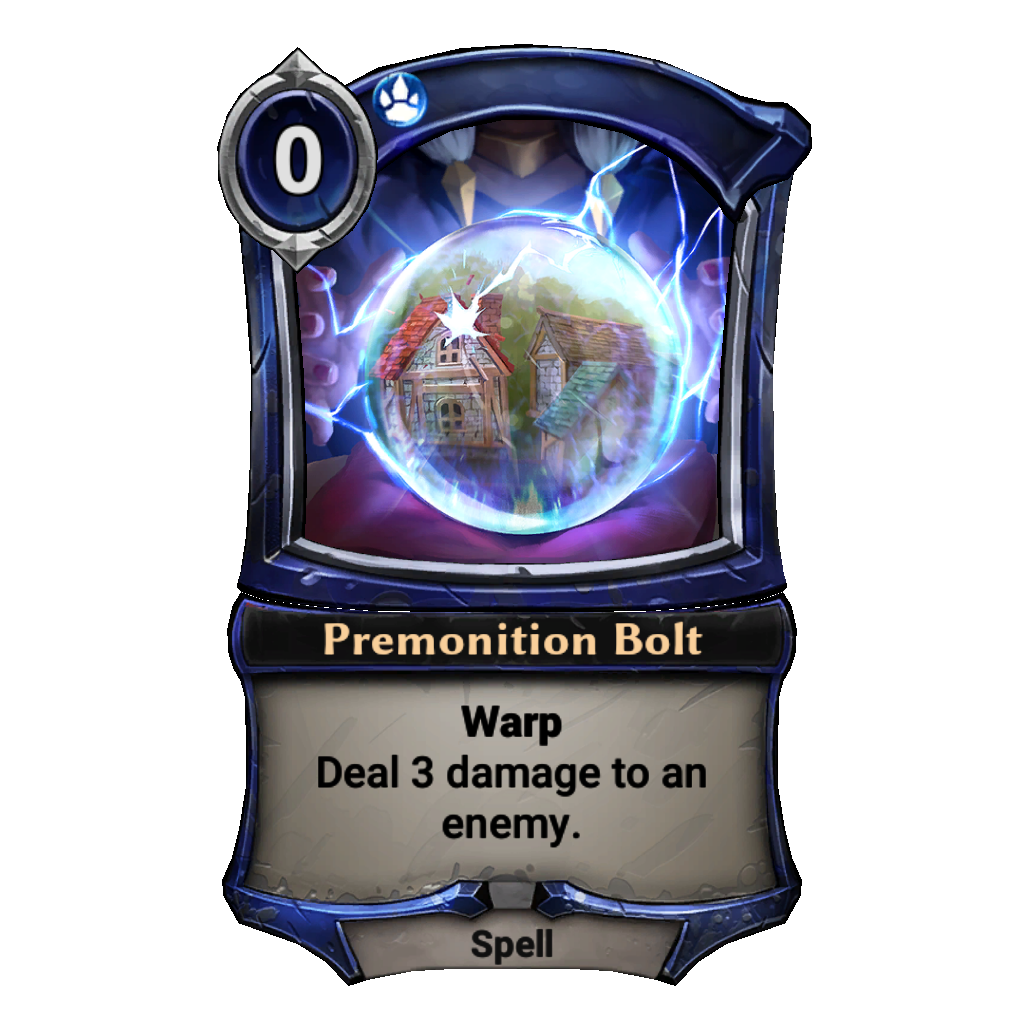 Warp makes the top of your deck an extension of your hand, and Soothsayer Warp has a little bit of scouting added, to make sure the warp cards keep coming. Ancient Clocktower turns even inexpensive cards into devastating threats for your opponent. 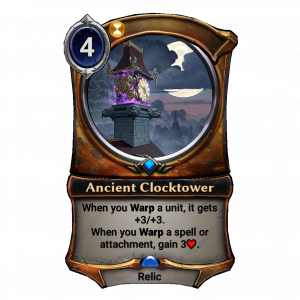 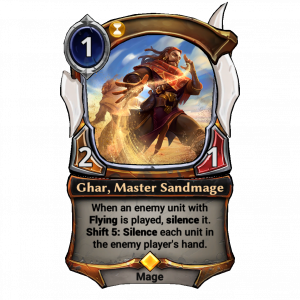 Units with shift live at the edges of multiple realities, travelling in and out of the Shadowlands. While in the Shadowlands, they are unassailable until they are ready to ambush your opponent. Kimi, Expedition Guide makes them even larger in preparation for their unblockable attack. 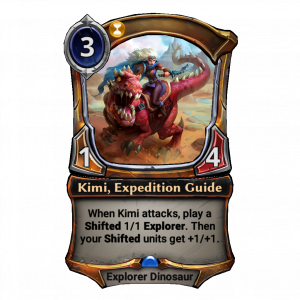 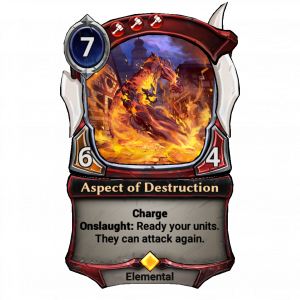 Scouting keeps you ahead of your opponent by letting you dig for your critical cards. Spy Glass lets you dig turn after turn, creating an army of Yeti Spies once the coast is clear. 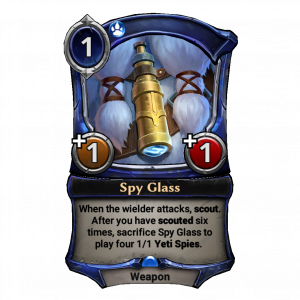 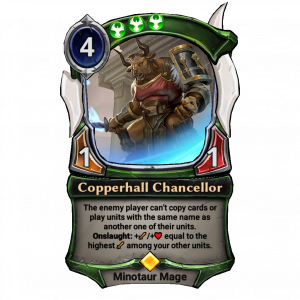 Keep the pressure on your opponent with this onslaught-fueled deck. If you can keep the onslaught going, Gold Mine will give you all the treasure you could ever need. 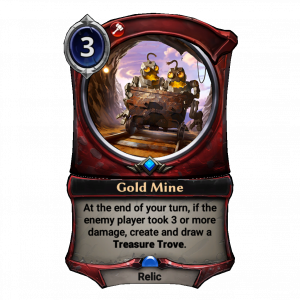 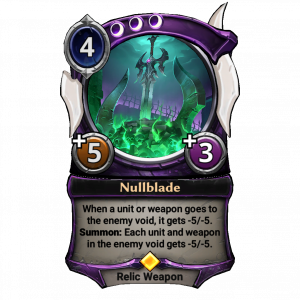 With Livia’s Armory, you’ll never be lacking for the right tool for the job. Use strength and armor buffing effects to build an unstoppable weapon, and then use Malediction to clear out anyone trying to get in between you and your opponent. 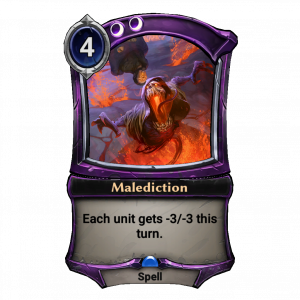 Pick your favorite or collect them all – new theme decks will be available when Dark Frontier goes live tomorrow!