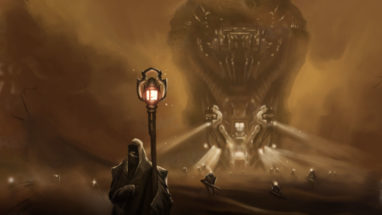 Design Diary: Solo and Epic Modes in Rise of Ix 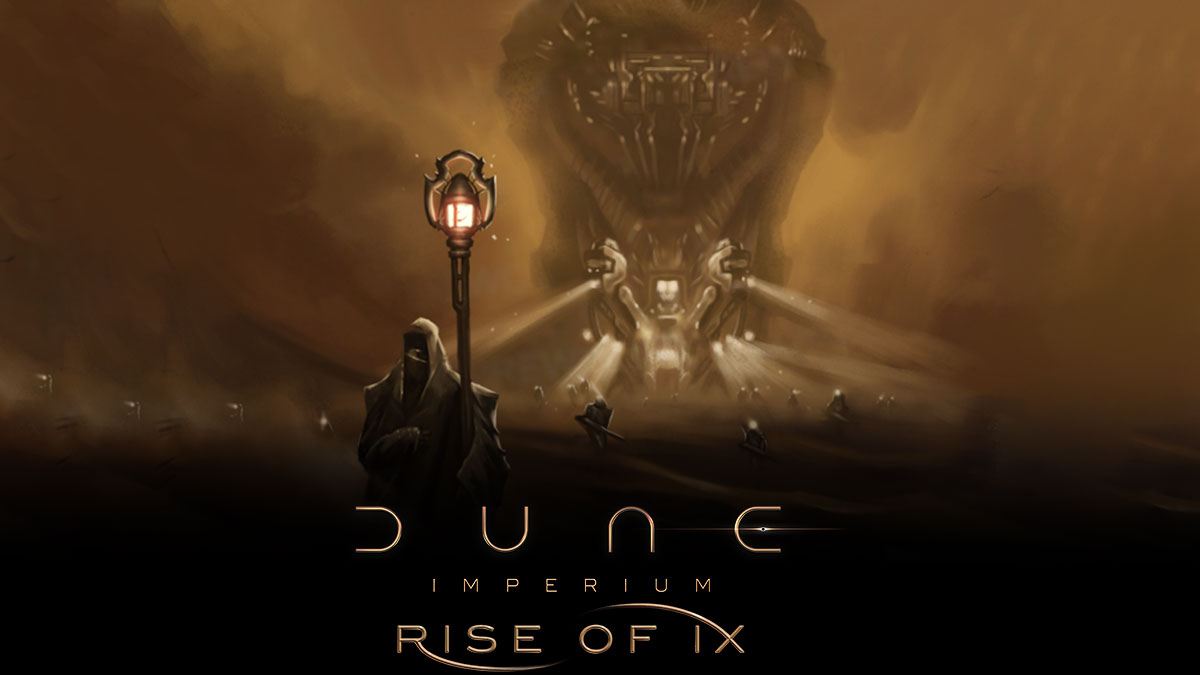 In today’s Dune: Imperium – Rise of Ix design diary, we’ll dive deep into the updated Solo mode and also discuss the new Epic Mode and how it all intersects with the Dire Wolf Game Room Companion App.

The Rise of Solo Mode

Because so many players reported having a good time with the Solo mode in Dune: Imperium, updating that mode to work with the Rise of Ix expansion was a high priority.

There were four things we needed to do to make Solo mode work with the expansion:

2. Provide rules for how rivals would use dreadnoughts.

3. Provide rules for how rivals would use the new CHOAM shipping track.

4. Provide rules for how rivals would buy and use Ixian tech tiles.

The first seemed relatively straightforward: simply ask the player to remove cards corresponding to obsolete spaces and add cards corresponding to the new spaces. But there was one twist: the new CHOAM spaces – Smuggling and Interstellar Shipping – were a little tricky. We wanted the rivals to have to go through the same hoops as a player, by reaching 2 Influence with the Spacing Guild. But leaving this to random chance didn’t feel satisfying or challenging in our first tests. Many playtests and lots of small card tweaks yielded a satisfying result by introducing “split” cards for some of the new House Hagal cards. 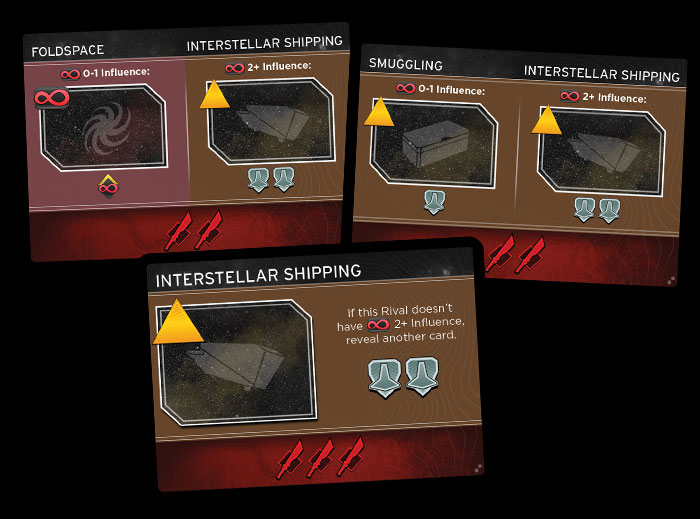 Rules for the shipping track are also straightforward. A rival will always move its freighter to the second space and then recall from there. For the choice between Solari and spice, the rival will always choose Solari.

Rules for the tech tiles are where things required something less straightforward. Part of the fun of the tech tiles is that they do very different things. Some of these things can’t be handled by rivals because of the nature of rivals. For example, the Restricted Ordnance tech tile isn’t worth it for a rival because a rival will never have a seat on the High Council!

The good news, however, is that most tech tiles can be useful for a rival. So, we placed a small Hagal icon in the bottom right corner of every tech tile that a rival could use and will buy, if it has the opportunity. Whenever a rival has a chance to buy a tech, it will always buy the “best” (highest cost) tile available. Here are some tiles that it can buy: 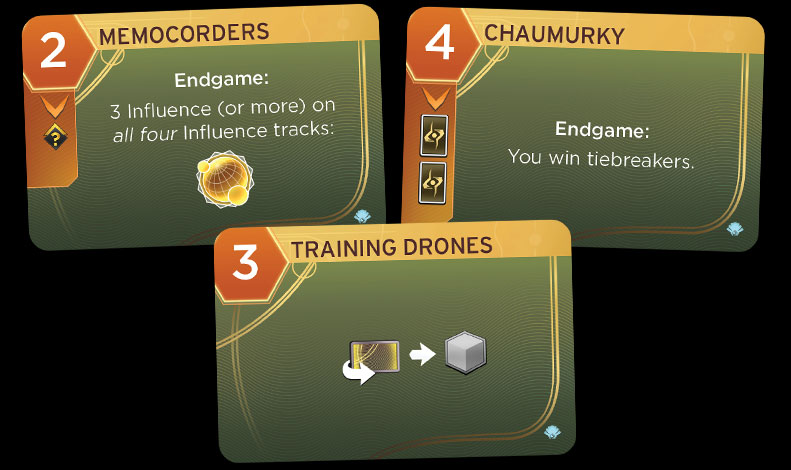 One page in the expansion’s rulebook provides guidance on how and when a rival will use some of the effects on tiles. For example, for Training Drones, the guidance is “A Rival will flip this during its turn at the first opportunity every round, including immediately when it acquires the tile.” We wanted every guidance to be simple and intuitive, and easy to remember.

With Rise of Ix, I wanted to introduce a mode for players who want a longer and more intense multiplayer game. For these players, we have “Epic Game Mode.”

This mode is compatible with the Arrakeen Scouts mode that is available in the free Dire Wolf Game Room Companion App, which provides a mix of new ways to enjoy and deepen Dune: Imperium. If I’m in the mood for something epic, why not throw in those extra features?

So, Epic Game mode only has a handful of new rules, all quite simple but they work together to make the game more intense:

Let me be clear that Epic Mode might not be for everyone. If you enjoy Dune: Imperium’s length and don’t want it to go longer, you should probably steer clear of this mode. I also don’t recommend playing this mode with new players. This is a game mode for veterans who occasionally want to have a bigger experience.

Speaking of a big experience, if you’re able, I heartily recommend seeing Dune in movie theaters. I got to see it in an IMAX theater and it was amazing!!