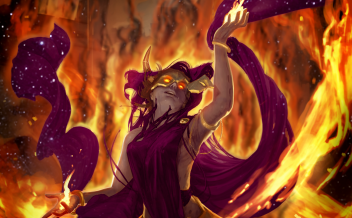 Starting later today, the contents of Eternal Draft Packs are being updated with a special preview of what’s in store when Echoes of Eternity releases!

Here’s what you need to know:

The full contents of the Draft Preview Draft Packs are listed below. Go crack some packs, make your best picks, and get a taste of how Eternal will change when Echoes of Eternity drops next Tuesday!

Let’s check out one of the new cards you can start playing with later today! 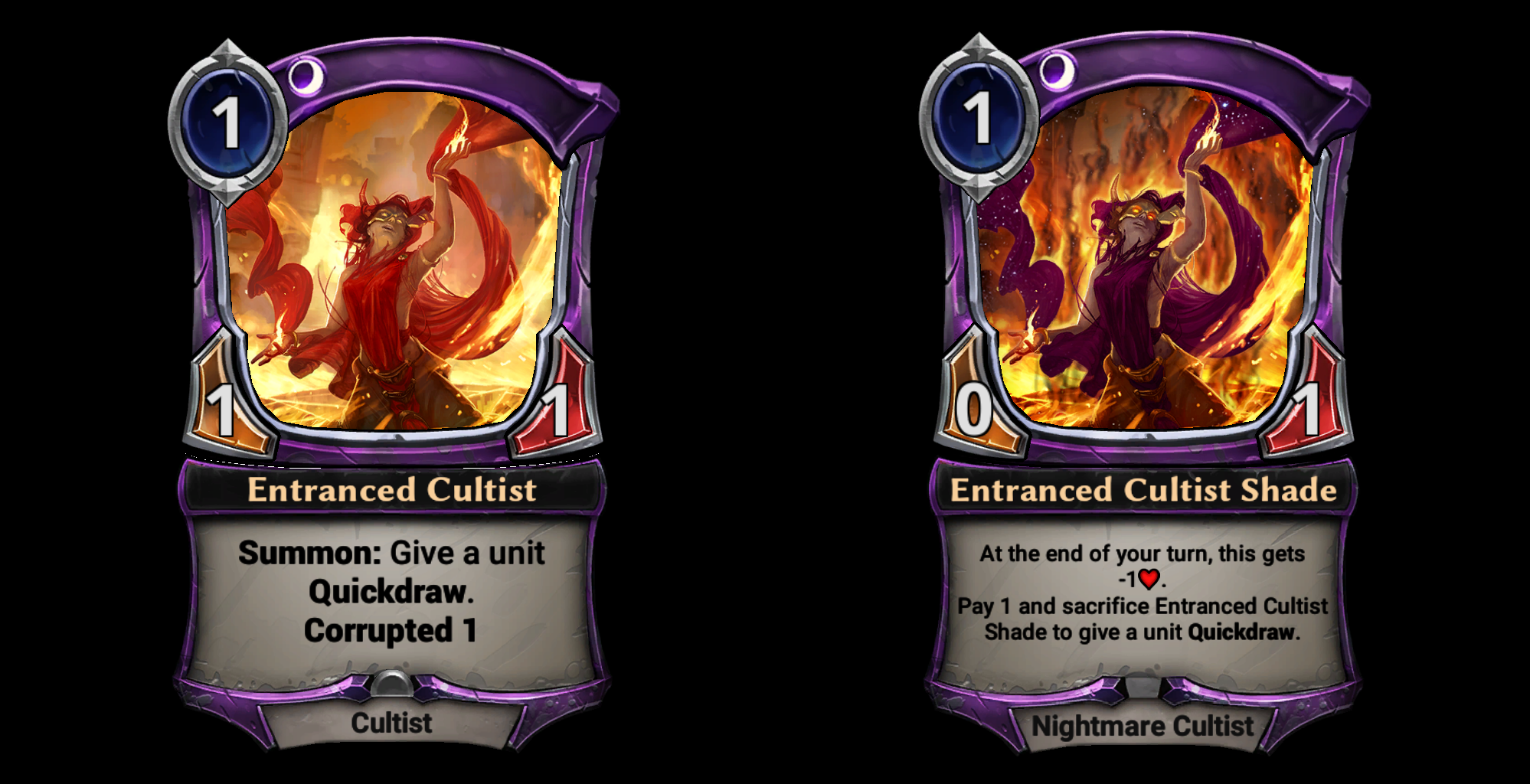 Entranced Cultist has the new Corrupted mechanic unveiled last week that gives you a second chance at using her summon effect when she dies. And if you are looking to sacrifice units for profit, a Corrupted unit, like Entranced Cultist Shade, gives us two units for the price of one.

If you want to fight back against Eremot and his corrupted army, you can always invoke the power of one of Xulta’s Ancestors with Fire Conjuring and Wind Conjuring. 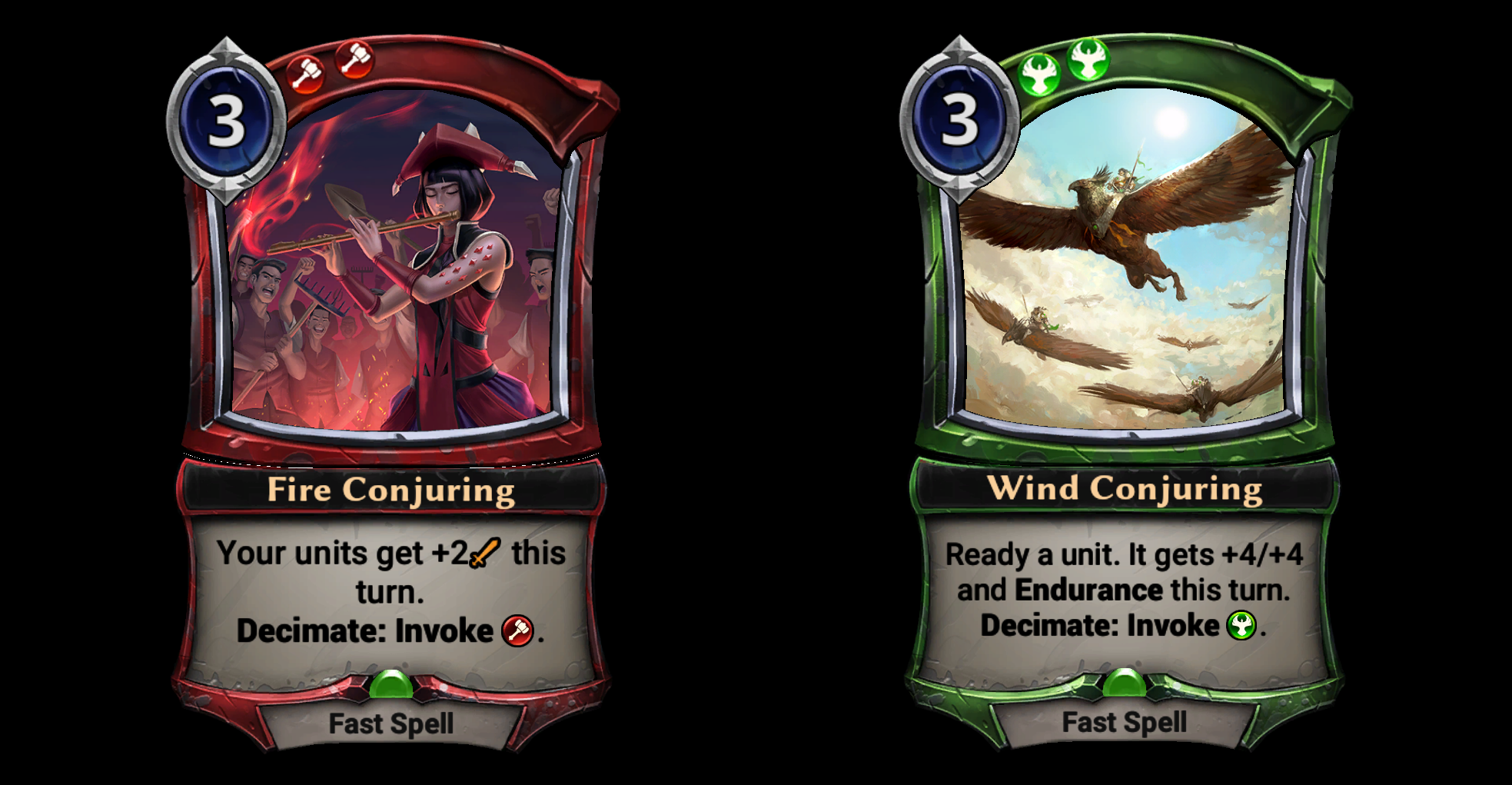 Beyond a nice immediate effect, if you’ve drawn too much power, these cards allow you to lose one of your extra power and see a unit, spell, and attachment of their faction to draw.

The fight for Xulta begins today in the Echoes of Eternity Draft Preview!

We’re looking forward to Echoes of Eternity shaking things up and we have determined that no immediate live balance action is needed at this time. Our next scheduled balance changes will come at the beginning of March.

*This card appears in draft packs twice as often than other cards of its rarity.