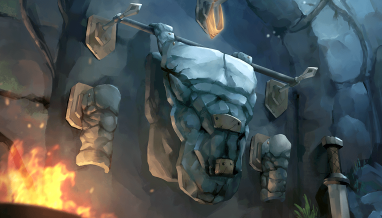 Echoes of Eternity: Relics of Xulta

We’re only days away from the full release of Echoes of Eternity on Tuesday, February 11th!

The days grow darker as Eremot’s clutches tighten on Xulta. Horus Traver has reunited the Strangers as fear and desperation Corrupts the Xultans, twisting them into nightmarish Shades of their former selves. Will Xulta survive? Can its people follow the path their ancient Champions once walked in Promises by Firelight? Or will Eremot’s dark dreams finally come to fruition?

Scattered across the landscape are reminders of the last time Eremot was thwarted, relics of a forgotten age. If the Xultans can recover them in time, they might once again stand a chance. 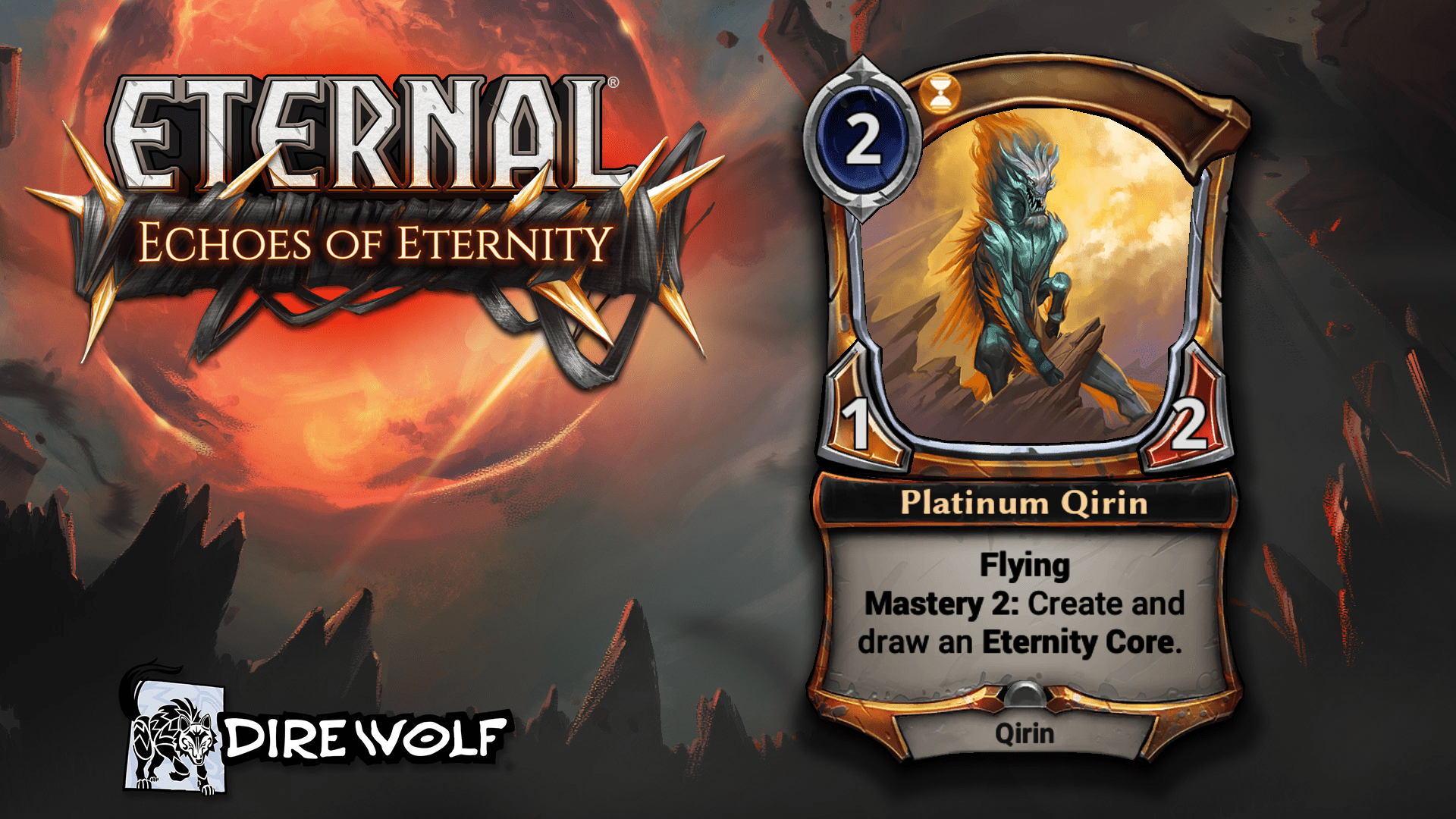 With Platinum Qirin, we have an early flyer that once satisfied will help us tap into some of Xulta's forgotten power.

Beyond just growing more powerful, we’ll need some ways to defend ourselves from Eremot’s schemes. 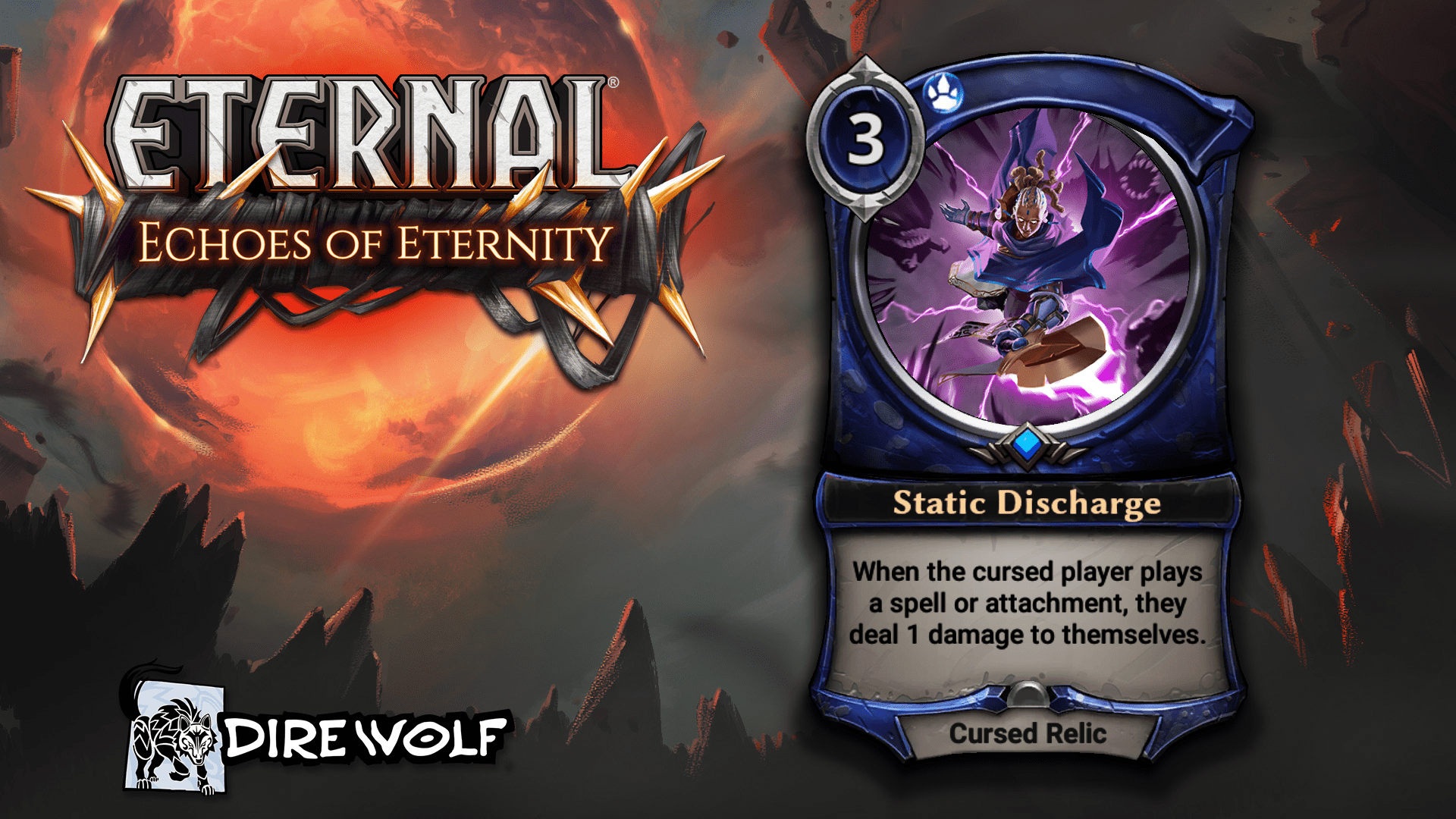 The harder our opponents push against Static Discharge the worse it gets.

So relics offer a tool that is immune from Eremot’s corruptive force. But how far would you go for victory? Some of these relics may ask more than you’re willing to give… 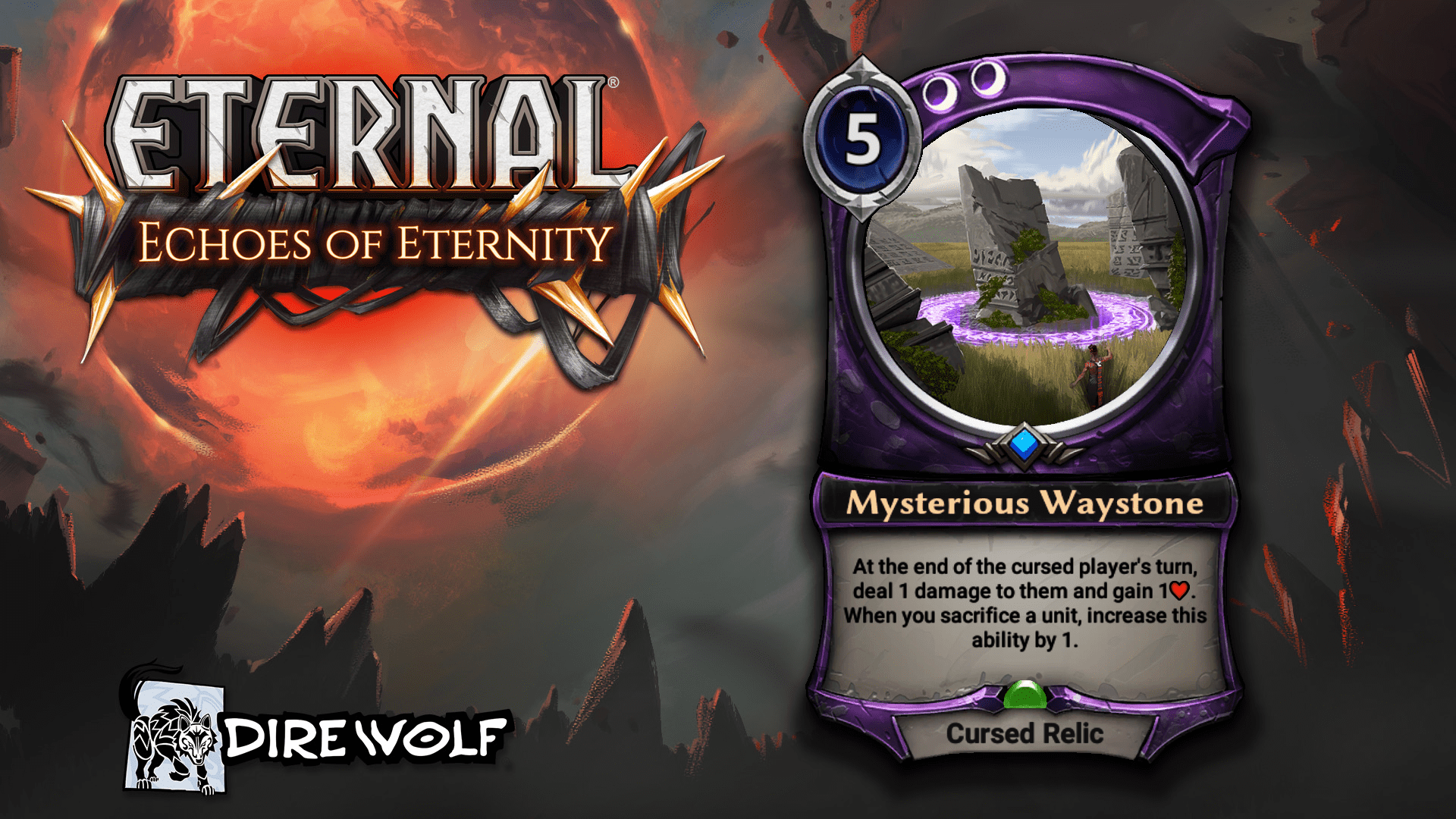 Did your mother never tell you not to touch the giant rock with glowing purple runes? We may need some experts who can help us decipher how best to tap into these vestiges. 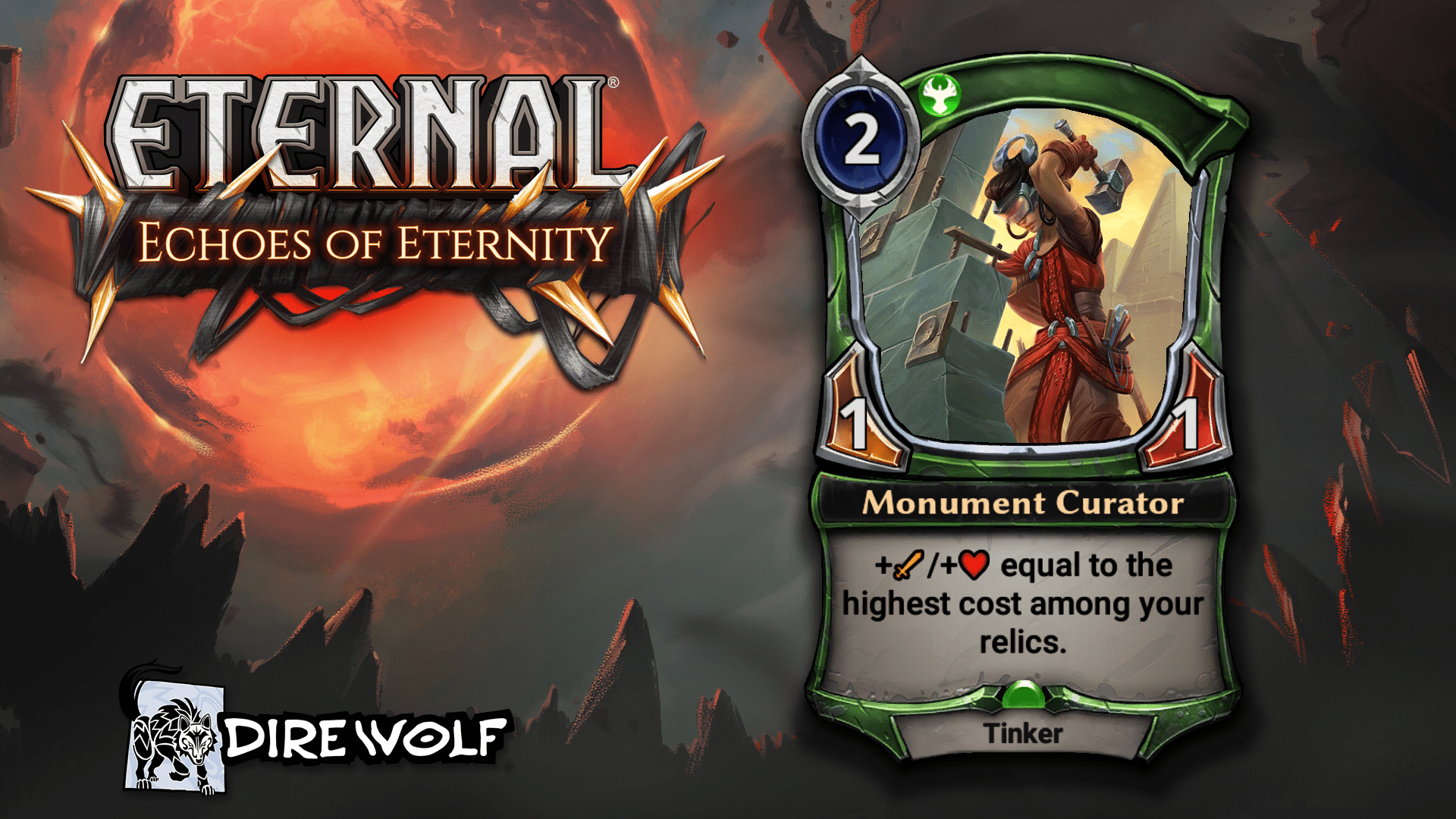 Tinkers have the know-how to unlock these relics. The bigger the relic, the stronger Monument Curator gets.

There are no relics more prized on Xulta than the Ancestors’. Lost to the ages, these heirlooms may hold the key to Xulta’s future. If they can all be recovered and their full potential unleashed, the Xultans just might survive the onslaught.

The Ancestor Grodov grants a great burden, and an opportunity for the truly worthy to prove themselves: 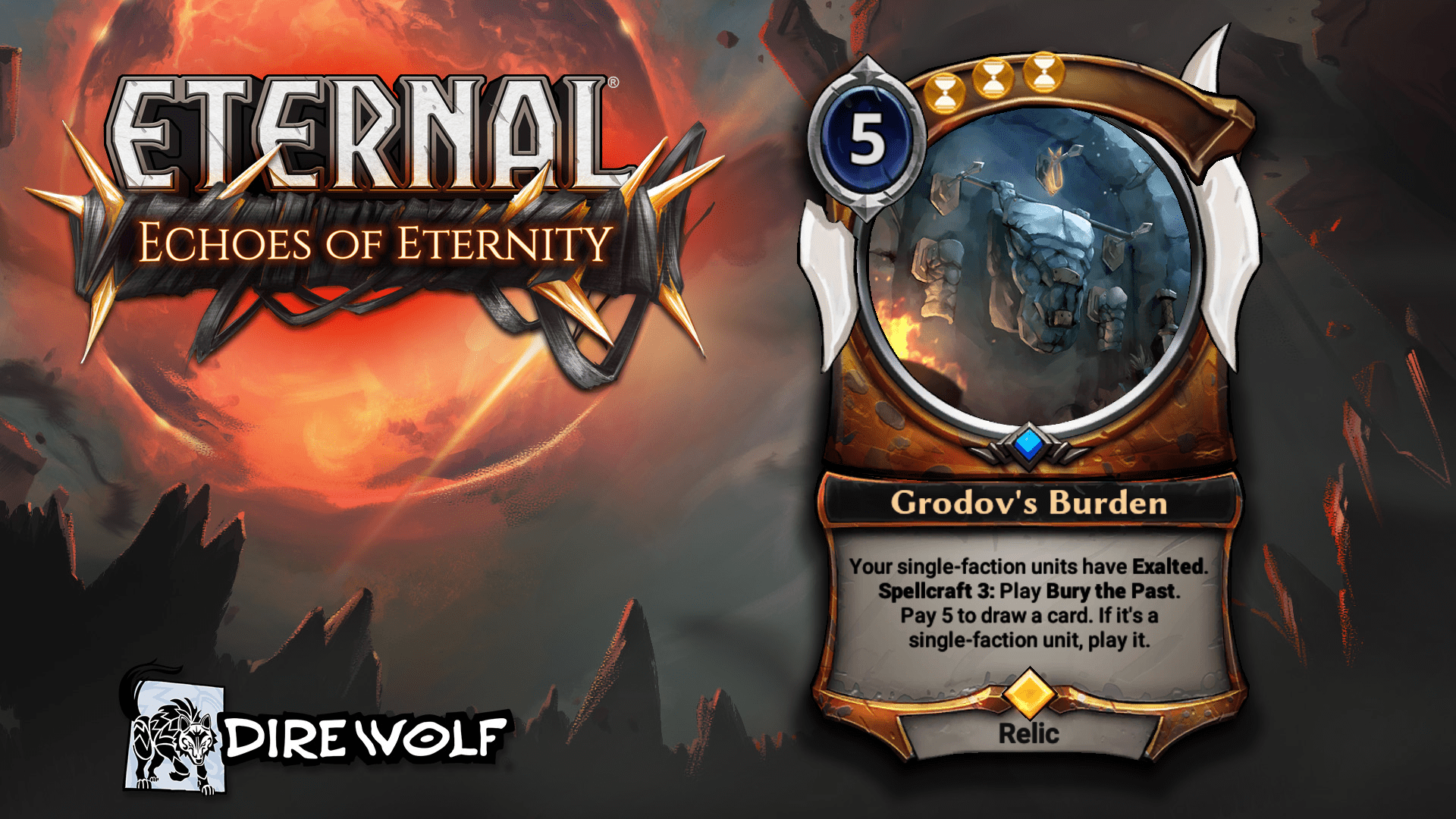 Now, your allies will achieve true resilience, passing their new-found strength from one to the next. And if any ancient Nightmare gets in your way, just bury it deep.

For an early look at some of what the next set has to offer, play in the Echoes of Eternity Draft Preview going on right now. And don’t miss out on your chance to grab the pre-order bundle before Echoes of Eternity releases next Tuesday, February 11th!