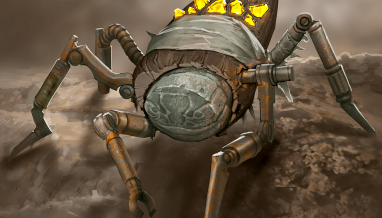 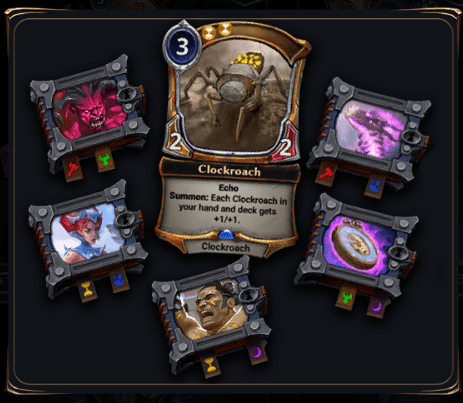 You can also nab all five of the new theme decks…and get four new alt-art copies of Clockroach! 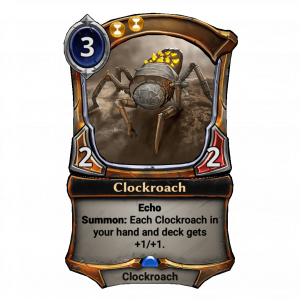 Next Monday, February 17, we’ll be doing some spring cleaning and removing older theme decks from the in-game store.

This change should make it easier for players to find theme decks relevant to them, and for new players to quickly jump into Expedition play.

Look for future theme deck store updates as new content releases, and grab your bundle to begin exploring the new cards from Echoes of Eternity!