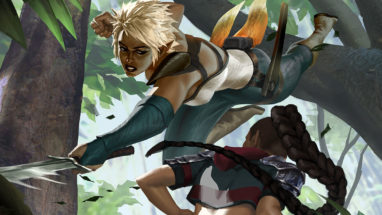 Today’s Eternal patch drops a new mission and promo card, and addresses a variety of bugs and issues reported by the community.

The second mission in this month’s Chapter releases today. What dangers await in the Direwood? Survive the challenge to earn this week’s free promo card! 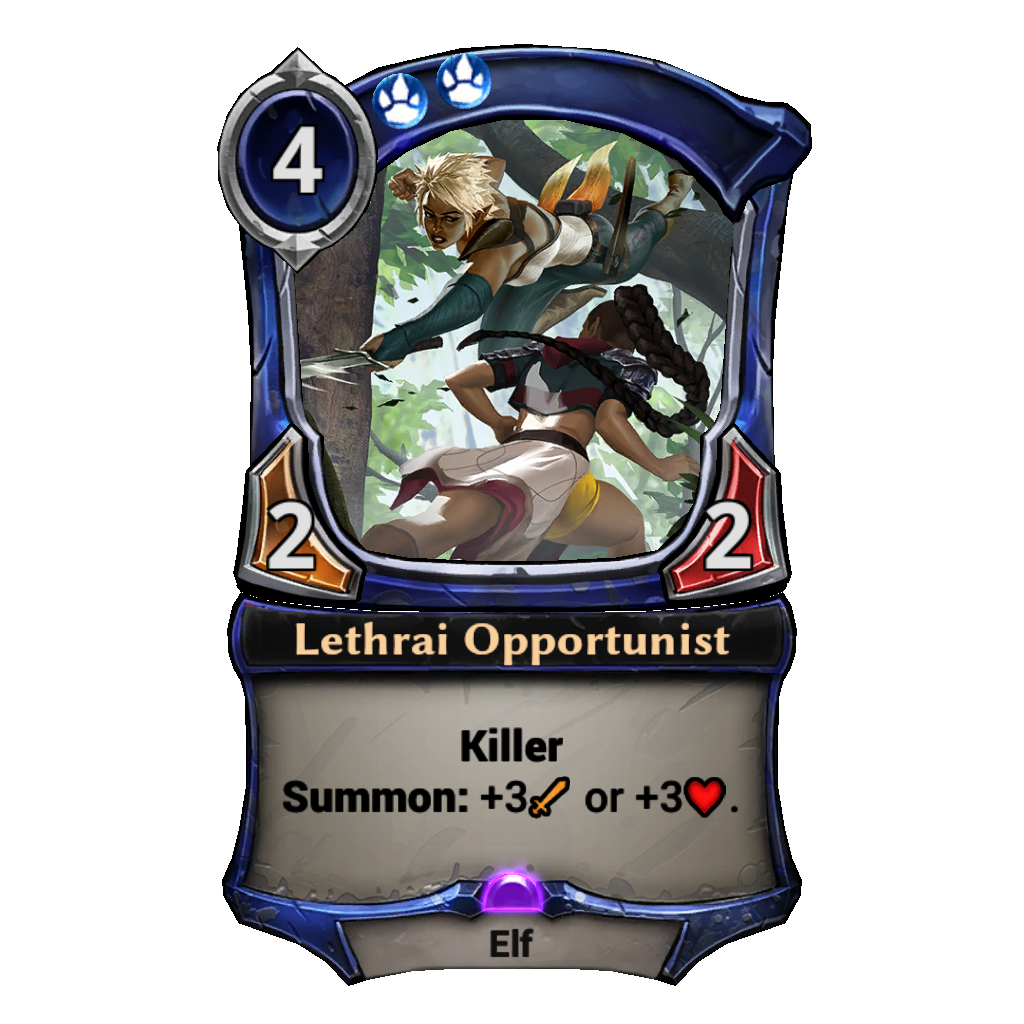 Stay up to date on everything coming to Eternal (and get free packs!) by signing up for the Dire Wolf newsletter!