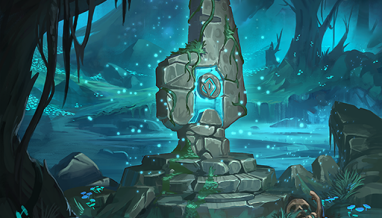 The road to the 2020 Eternal® World Championship continues with the third Eternal Championship Qualifier: Strange Lands on January 17 – 19!

Battle for fame and glory in this Expedition format Eternal Championship Qualifier!

ECQ: Strange Lands consists of two stages: Qualifiers that are open to all players on Steam, iOS, Android, and Xbox, and the Finals that will feature the Top 64 players from the Qualifiers.

Participating in the ECQ requires a registered and validated account and email address. This can be done through the Options menu in-game. We strongly encourage players to register and validate their email addresses in advance of attempting to enter the tournament. 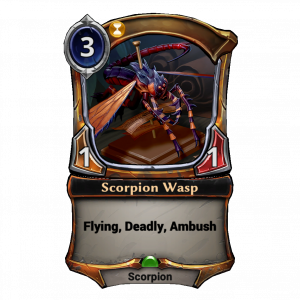 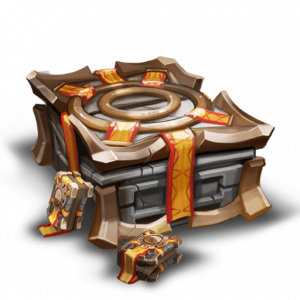 The Winter Quarterly Championship Invitationals will take place on 1/25 and 1/26 – save the date. There will be more details on Tuesday!