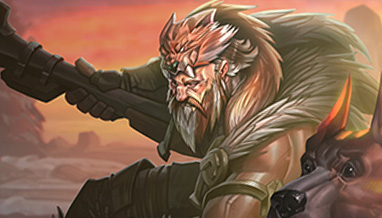 In this week’s (+3 x 5) Eternal patch, the battle for the Eternal Throne goes global with two new warriors entering the fray!

The 1.20 release allows players around the world to play Eternal in Chinese, French, German, Greek, Italian, Portuguese, Spanish or Turkish. Sadly, there is no Turkish word for “huckleberry”.

Inside the game, a new promo quest kicks off to celebrate Eternal‘s arrival in Distant Lands, bringing two new cards to the game. During the quest period, your first PvP win of the day will reward you with a copy of both promo cards. Once the promo period is over, you’ll be able to craft the cards using Shiftstone as normal. 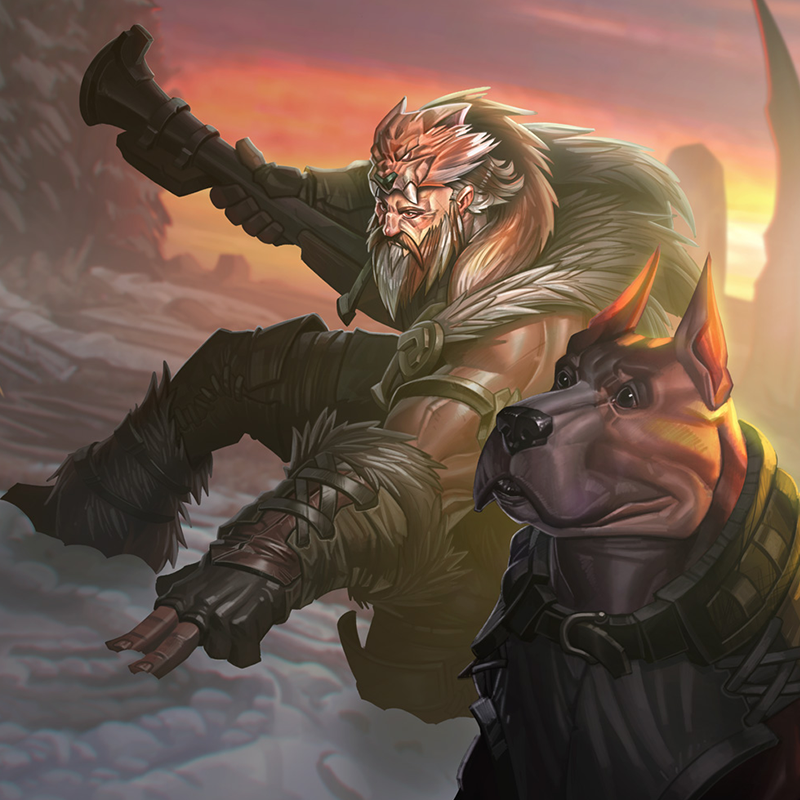 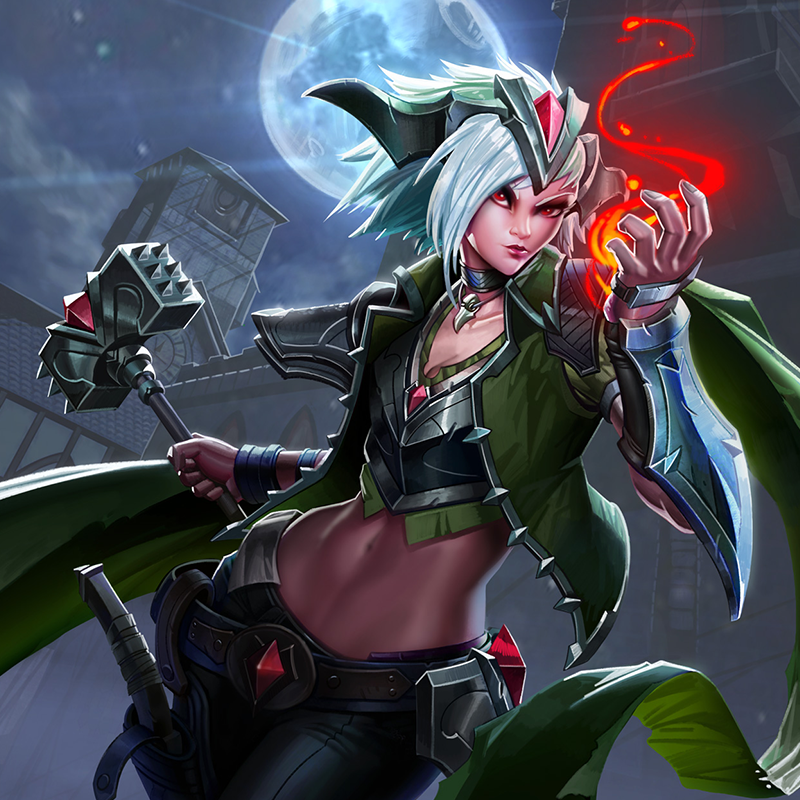 The mountainous reaches of the Skycrag range are home to ferocious dragons, wild yeti, and towering jotun. But the Alpine Tracker hunts them all.

Meanwhile, Argenport suffers in the aftermath of Rolant’s harsh rule, and paladins’ old oaths lack the weight they formerly carried.

Get ready for the Distant Lands promo quest later this week with the 1.20 patch!