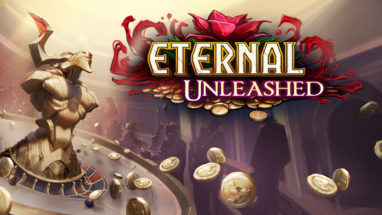 July 1st’s patch addresses a variety of bugs reported by the community. The full list of patch notes can be seen below.