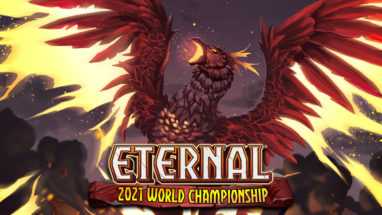 16 players from across the globe will do battle February 12-13 to crown the 2021 Eternal® World Champion. It’s been been a long road to reach the top tables, and we’re looking ahead to Worlds by looking back at how the qualifying players earned their seats!

With three separate formats (Throne, Expedition, and Draft) all feeding into the World Championship and a whole host of competitive strategies taking top prizes throughout the season, players need to master a variety of skills if they want a shot at the title.

The 2021 organized play season saw events taken down by blistering aggro decks, tempo-focused midrange, wild combos, and punishing control strategies. And their pilots range from regular fixtures at the final tables to new players looking to make a splash in their first organized play season!

It’s a wide-open field filled with some of the best players in Eternal…but only one can emerge as the Champion. Let’s take a look at who’s competing for the Eternal World Championship, and how they got there: 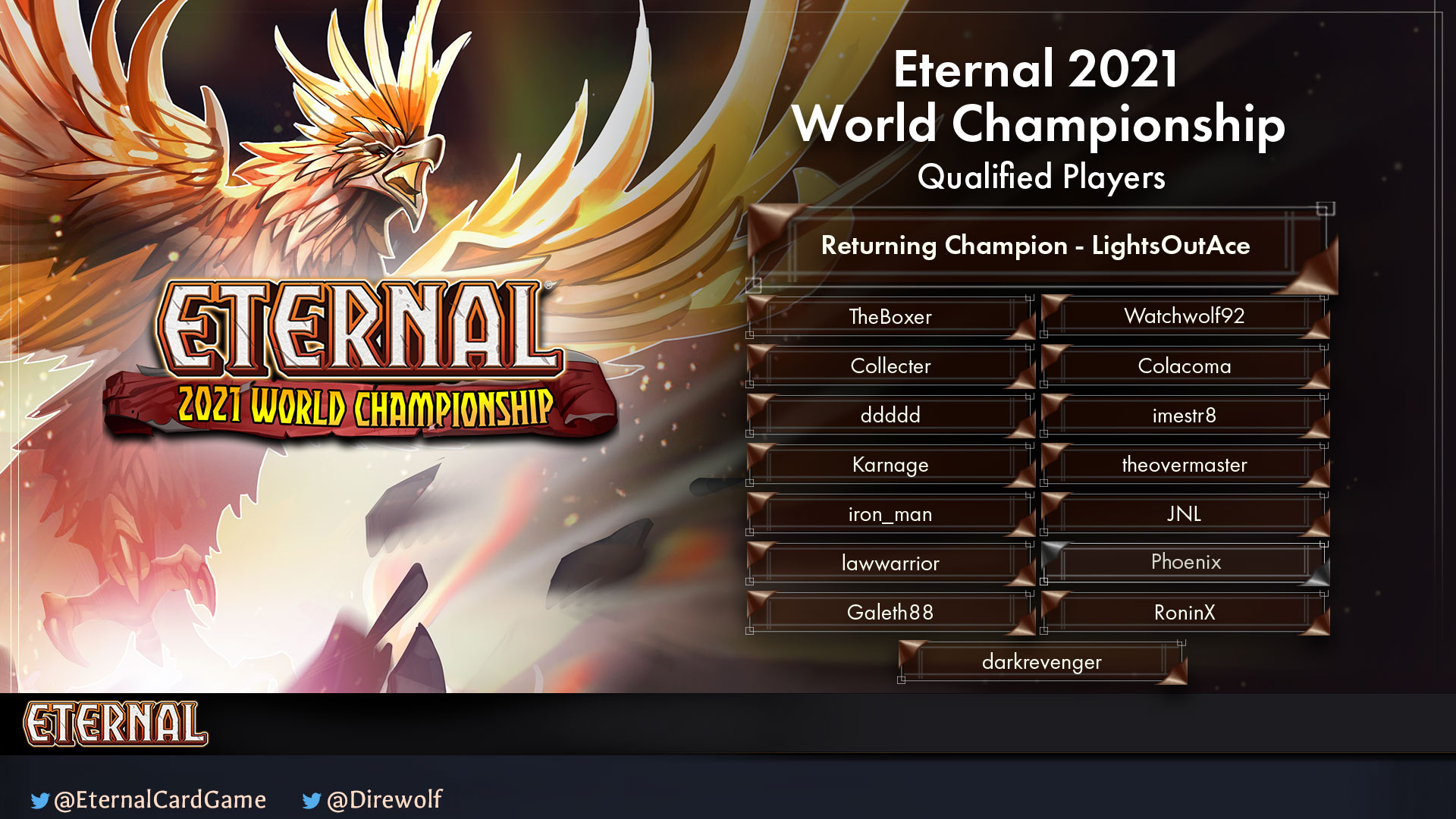 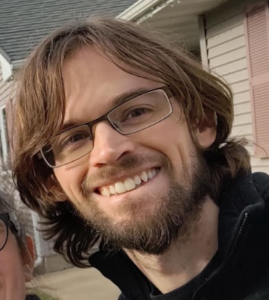 From: Wisconsin, USA
Where to find them: YouTube, Twitch, Twitter, and in the Dire Wolf Gaming Discord!

Defending World Champion LightsOutAce took down the field at the 2020 Eternal World Championship with a brutal Fire-Justice-Primal control deck that tapped into the power of Garden of Omens, sweepers, and card draw to turn out the lights on their opponents.

With recent balance changes to the deck’s signature site, will a new flavor of control become the scourge of a new field of World Championship hopefuls? 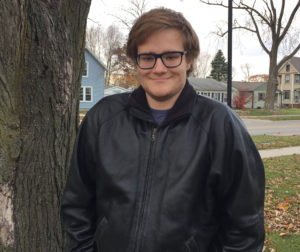 Name: August Peterson
From: Minnesota, USA
Where to find them: Twitter

Tournament mainstay TheBoxer has been on an absolute tear through the 2021 organized play season, following up a Top 8 appearance at the 2020 World Championship with taking down not one, but two open events in both Throne and Draft formats. In the very first event of the season, the Stormbreak $5k Throne Open, TheBoxer punched their ticket to Worlds with a perfectly balanced Evenhanded Feln list.

Has the Golem’s reign of terror finally come to an end? Will TheBoxer square off for the World Championship with a new card advantage engine in their corner? 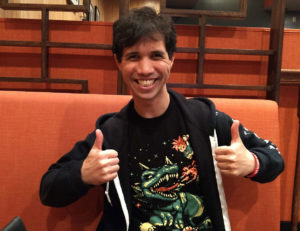 Watchwolf92 blew away the Stormbreak $5k Expedition Open with one of the most explosive “all-in” combo decks in the history of Eternal. Relying on the new Amplify mechanic to fuel an Overloader and provide the power necessary for a game-ending Pyrotech Explosion, Watchwolf92’s diabolic machine realigned the Expedition metagame. 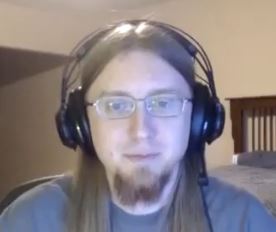 Name: Brad
From: Michigan, USA
Where to find them: Twitch

No stranger to the Eternal World Championship, Collecter is looking to improve on their Top 4 finish from a year ago, and a victory at the Empire of Glass $5k Draft Open added another impressive victory to the trophy case. Drafting a grindy Stonescar list packed with removal and recursion allowed Collecter to pick up another chance at the World Championship. 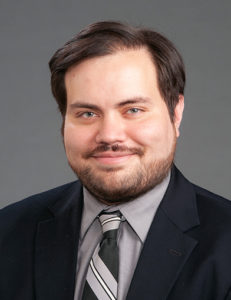 Name: Marc Colaco
Where to find them: The Misplay Discord

As hard as it is to take down an event filled with Eternal‘s top players, consistently placing at the top of the bracket may be even harder. Hot off of a Top 16 appearance at the 2020 World Championship, Colacoma came into the 2021 season on a mission to make it back to the big dance, qualifying with a two-step pair of Top 4 finishes in a span of only five weeks.

Earning their first Top 4 finish during the Stormbreak $5k Throne Open with a an Even Reanimator deck that sent opponents spiraling into the void, Colacoma is a seasoned veteran and championship threat in any format.

Name: Nick
From: Italy
Where to find them: On the ladder

There was a clear best deck at the Revelations $5k Throne Open, which found a Hooru Kira mira match at the top table between ddddd and Phoenix. Full of aggressive units and cheap spells to protect them, Hooru Kira ascended the rankings and earned ddddd a seat at the World Championship. 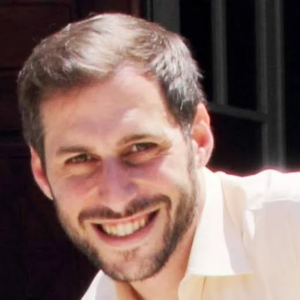 Name: Alex
From: Athens, Greece
Where to find them: Twitch, and in the Dire Wolf Gaming and Team We Stream Games Discords

One of the new twists of the 2021 organized play season has been the ability to qualify for the Eternal World Championship through the Tuesday Night Eternal event series organized by Telemokos.

At the first qualifying event, the TNE Spring Invitational, imestr8 cleared the table with a totally fair Eccentric Officer Combo deck that looks to cheat out the Grand Champion and draw approximately one million cards before roasting their opponent with a First (and likely also final) Flame. 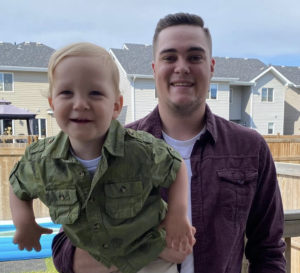 Name: Morgan Crann
From: Newfoundland and Labrador, Canada
Where to find them: The Team Invoke Lethal Discord

Karnage tore through the field of the Hour of Glass $5K Expedition Open with a pile of some of the most efficient aggressive units Eternal has ever seen. With a steady stream of threats starting on turn one, it was a short hop to victory as Karnage overwhelmed their opponents. 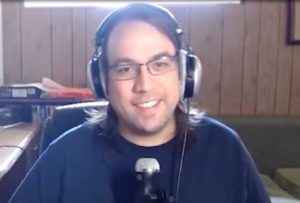 Name: Sean Campbell
From: Nova Scotia, Canada
Where to find them: Twitch, Twitter

theovermaster burned the competition at the Revelations $5K Draft Open to a crisp with a piping-hot Rakano list that came in fast and low and curved into game-ending threats like Azrog and Steelbound Dragon.

Where to find them: The Dire Wolf Gaming & Friends of Eternal Discords

The Hour of Glass $5K Throne Open saw iron_man grind their way to inevitability with a Stonescar Midrange list that slams threat after threat and clears the way with discard and removal. 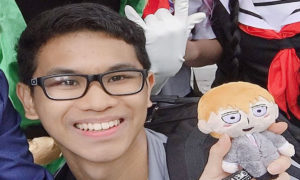 From: Hawaii, USA
Where to find them: YouTube, Twitch

There’s no reason to wait to make an impact: Eternal rookie JNL only picked up the game this summer, and they’re already headed to Worlds!

The second player to qualify through a community event, JNL took down the Tuesday Night Eternal Summer Invitational FOR THE SKYCRAG!, charging through the field with a hyper-aggressive list that tops out at only three power and proves, once again, that math is for blockers when you’re living the A-Space dream. 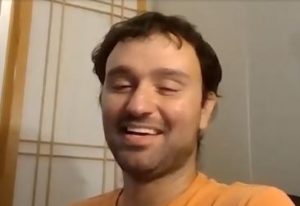 Name: Adam Schulman
From: Virginia, USA
Where to find them: Twitter

It’s a pretty good feeling to sit down for the Finals and know that you’re both going to Worlds…and that’s exactly what happened at the Cold Hunt $5K Draft Open. Squaring off at the top table was TheBoxer (who had previously qualified) and Galeth88 who, win-or-lose, would receive the invite from the event.

Galeth’s FJS list didn’t quite get there against TheBoxer’s Stonescar brew, but the strong showing against the field was enough to catapult Galeth to a seat at the World Championship.

Will we see a Galeth/Boxer rematch at Worlds? 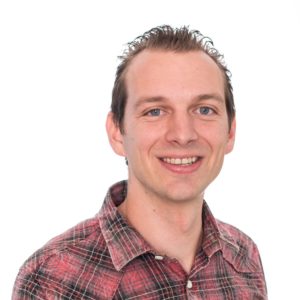 Rising from the ashes of their second-place finish at the Revelations $5k Throne Open, Phoenix grabbed a seat at Worlds by racking up a second Top 4 finish during the Cold Hunt $5K Draft Open with an aggressive Praxis list that went big in the long game. 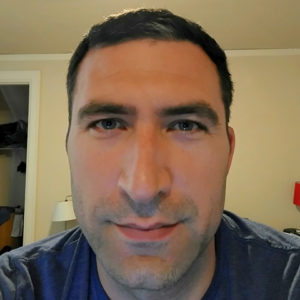 Name: Robin Russell
From: Washington State, USA
Where to find them: as RoninX on most Eternal-associated sites, and on Twitter

RoninX blasted their way through enemy defenses and into the World Championship with an explosive Rakano Aggro deck in the last open-entry tournament of the season, the Cold Hunt Expedition LCQ. 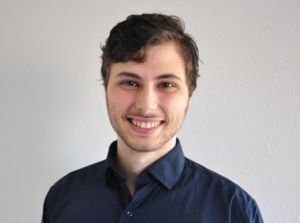 Name: Martin Alejandro Fares
From: Santiago del Estero, Argentina
Where to find them: On Discord as darkrevenger#1786, Reddit as darkrevengerisTaken, and on Twitch as martinfares!

darkrevenger proved the power of perserverence at the Cold Hunt LCQ Invitational! After placing in the Top 16 at multiple tournaments throughout the season (and reaching the Top 4 of December’s Open LCQ!) they were finally able to stamp their ticket to Worlds with an undefeated run at the Cold Hunt LCQ Invitational on Saturday, January 22nd! In a Throne tournament where Combrei and Stonescar meta decks dominated the Top 8, darkrevenger’s Stonescar midrange proved to be the best of the bunch.

The tables are set, the format announced, the roster is locked. 16 of the top players in Eternal are ready to square off for the right to be called the Champion. We’ll see you Saturday, February 12th and Sunday, February 13th for the Eternal World Championship!