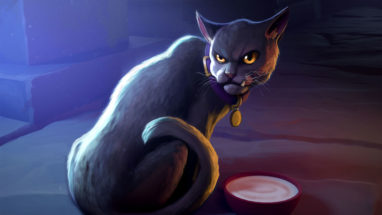 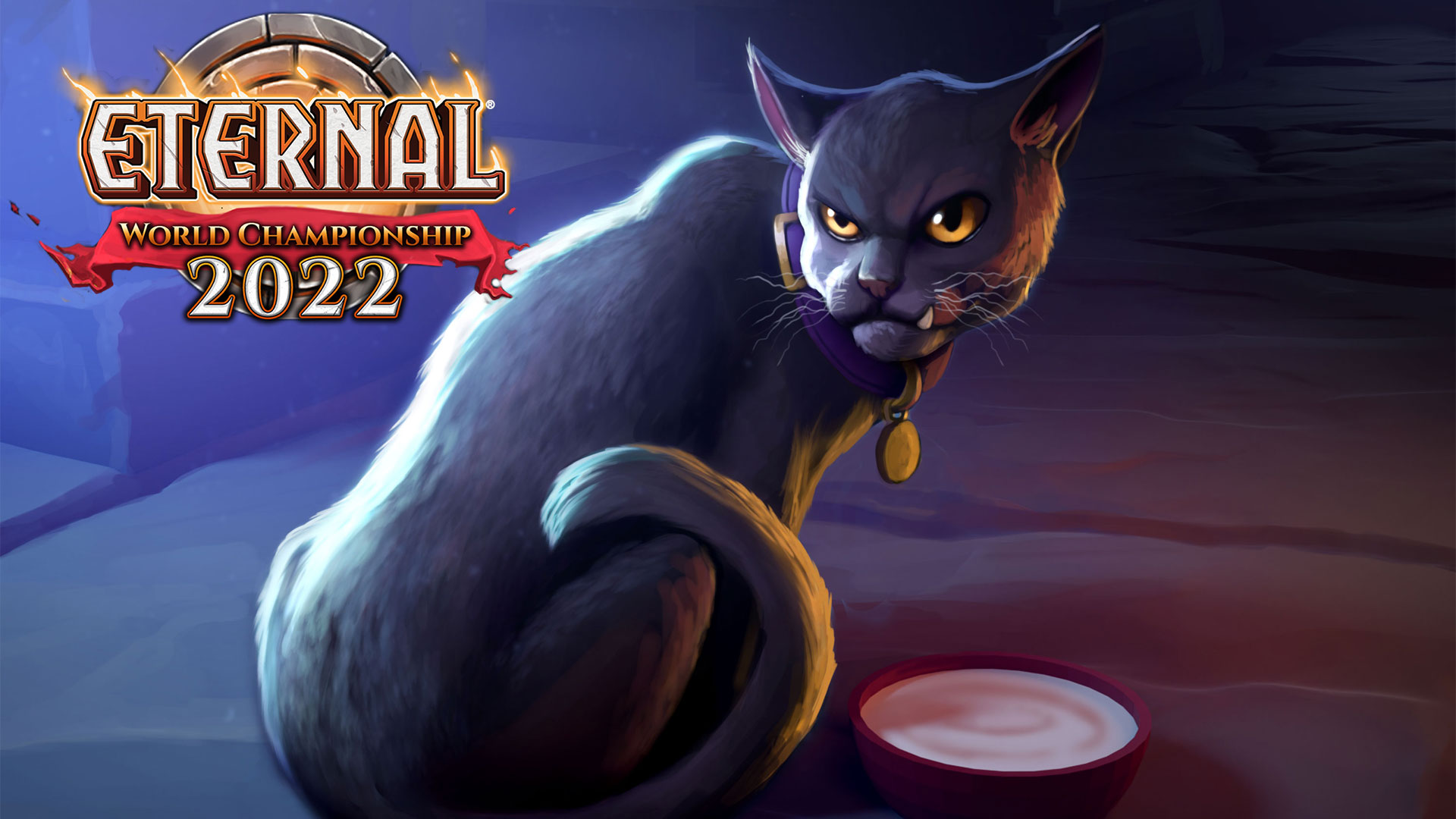 The Eternal® 2022 World Championship Series continues with the Journey of the Six $5k Draft Open!

Beginning on Friday, July 29th at 10:00 AM MDT (16:00 UTC) with entry open until Saturday, July 30th at 4:00 PM MDT (22:00 UTC), $5,000, an invitation to the World Championship, and mountains of packs will be up for grabs in the first Draft Open since the release of Unleashed! And as an added bonus, players will get to keep all of the cards they draft during the event! 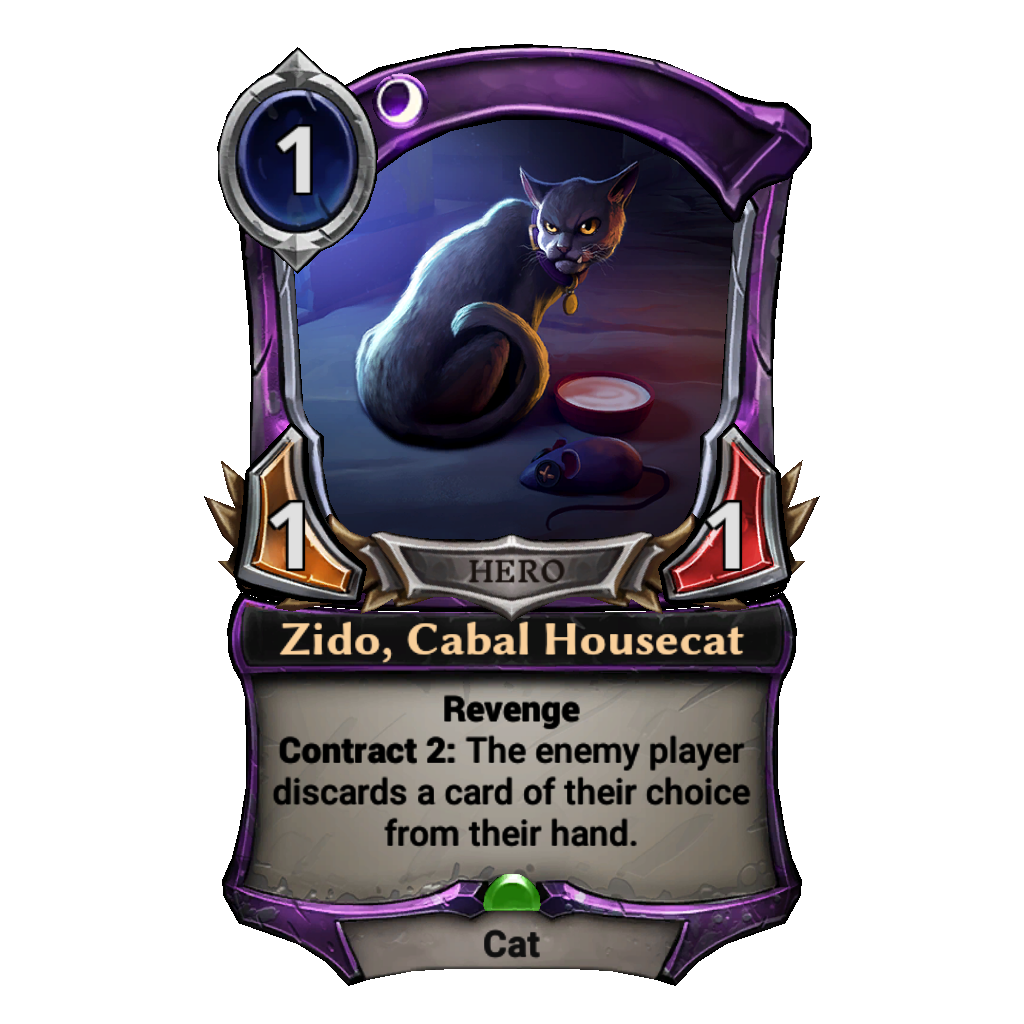 A player may complete up to two Open Runs: Players may compete in a second run and complete a second draft, even if they win 10 or more matches in their first run. If a player has two 10+ win runs, the run with the most wins will be used for seeding Sunday’s play.

Byes are awarded by Open Run standings first, and leaderboard position second. The first tiebreaker for byes is Open Run standings, so even if you get to 10 wins in an Open Run it is valuable to continue to play to improve your record and chance of receiving a bye. In the event that there are fewer byes than players with a certain win threshold, the second tiebreaker will be the Leaderboard standings of the format in question (Draft, in this case.) A player’s Leaderboard standing is the higher of their current month or previous month’s Leaderboard ranking.

Example: 70 players finish their Open Run with at least ten wins, with 30 players having exactly 10 wins. In that event, 58 players would receive a bye, while 12 players would play the first round, putting the field at exactly 64 competitors at the end of Round 1. Everyone with at least 11 wins would receive a bye, as the first tiebreaker is Open Run standings. Byes would be allocated to the players with 10 wins based on their Leaderboard Standings, which is the higher of their two standings in Draft either at the end of last month, or their current Draft Leaderboard standing at the time they entered their run.

The Journey of the Six $5k Draft Open consists of two stages: Qualifiers that are open to all players on Steam, iOS, Android, and Xbox, and the Finals that will feature players who win 10 or more games during one of their runs on Friday and Saturday.

Participating in the Journey of the Six $5k Draft Open requires a registered and validated account and email address. This can be done through the Options menu in-game. We strongly encourage players to register and validate their email addresses in advance of attempting to enter the tournament.

Finalists’ draft lists will be distributed to players via email the morning of the finals after drafting is completed, so make sure to check the email associated with your Eternal account!