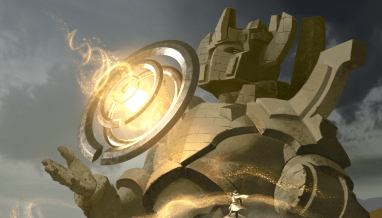 Update: The packs for the last week of this League have been updated to be from the upcoming set, Argent Depths!

Additionally, those looking to fill out their collection and show off some shiny new cards can do so with the Premium League!

Everyone who participates in the Sealed League will unlock the new premium Argent Depths card back.

When you join the Sealed League, you’ll get eight packs to build your starting deck:

Each week of the Sealed League, you’ll get new packs to add to your pool, for a total of 14 packs to play with!

All packs awarded from the Sealed League will be packs of Echoes of Eternity. The cost to participate in Sealed League is 12,500 Gold or 1,100 Gems.

Players can also enter into the Premium League for 5,000 Gems, which guarantees that every card from your 14 League packs will be Premium! 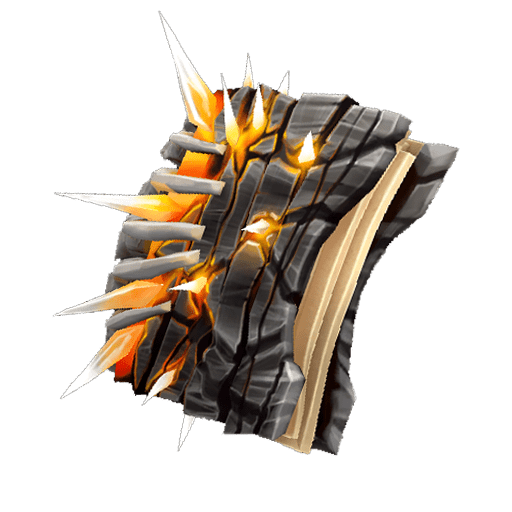 All players who enter will end up with at least 18 packs from the League (14 from play, and 4 from rewards).