Next Wave Digital Board Games

Earlier this year, we announced an exciting new slate of digital board game adaptations that we’d be bringing to cross-platform devices…and then we went to work for a few months.

With Raiders of the North Sea now available (and earning some amazing responses) it’s time to check in on what’s coming next from Dire Wolf: 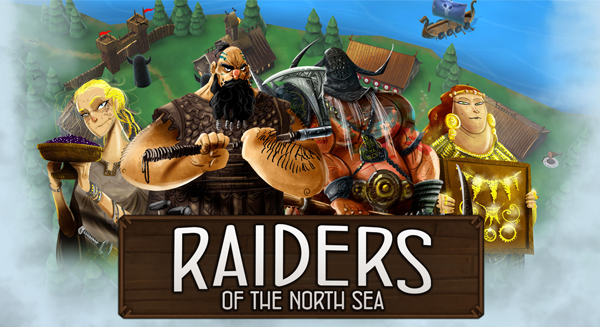 “Raiders is mounting a serious challenge as one of the best mobile board games out there.”
— Kotaku

The first title in our upcoming slate, Raiders of the North Sea (Renegade Game Studios & Garphill Games) released to some fantastic reviews and is quickly making a splash in the icy waters of digital board gaming: Viking warbands have been spotted missing their stop on city buses, patiently waiting in line in grocery stores, and pointedly ignoring the magazines in dentists’ offices as they pillage fortresses in comfort.

There will be more news to come from the world of the North Sea over the coming months; right now we’re preparing Raiders’ first post-release update, which will include Pass & Play support, improvements to the AI, and a handful of quality of life changes and bug fixes based on your incredibly helpful feedback over the past two weeks.

Keep one eye on the horizon for the patch over the next few days! Raiders of the North Sea is out now for Nintendo Switch, PC and Mac on Steam, and iOS and Android phones and tablets!

Gen Con saw the first reveal of the game trailer for the upcoming digital adaptation of Root (Leder Games), bringing the gorgeous illustrated style of the hit tabletop game to 3D life.

The battle for the forest begins later this year when Root goes digital!

Stained-glass masterpieces that took a lifetime to build come together in minutes when Sagrada launches later this year! 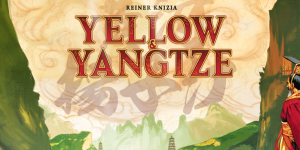 Finally, players at Gen Con got to spend some hands-on time in the Warring States period of Imperial China with the first live gameplay of Yellow & Yangtze (Reiner Knizia)!

Yellow & Yangtze will be the next digital board game release from Dire Wolf, coming soon to PCs and Macs on Steam and iOS and Android phones and tablets!

We’ve got some great games on the way and even more announcements to come!