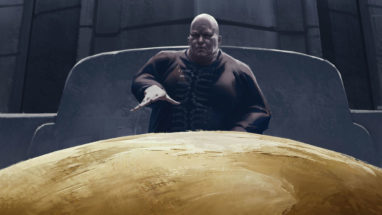 Pre-Order Dune: Imperium – Rise of Ix from your FLGS!

A new generation of Dune fans is about to rise from the desert sands. Your Friendly Local Game Stores are preparing their orders for the first expansion to the award-winning Dune: Imperium – Rise of Ix; reserve your copy now!

Dune: Imperium has been one of the hottest and most highly acclaimed new board games of the past year. Blending deck-building & worker placement to capture the strategy and intrigue of the beloved Dune universe, Dune: Imperium won the Golden Geek Award for Best Card Game, and the Dice Tower Best Game from a Small Publisher Award.

This fall, Dune: Imperium – Rise of Ix expands upon and deepens core gameplay with new characters, strategies, and mechanics that will excite and challenge board gamers and passionate Dune fans alike. Check out the initial reveal from the Dice Tower Summer Spectacular:

Dune: Imperium – Rise of Ix will be available in stores in November. Tell your FLGS to reserve your copy now!

When you pre-order Dune: Imperium – Rise of Ix at MSRP from your Friendly Local Game Store*, you’ll get a taste of Harkonnen ruthlessness in the Baron’s promo card: Boundless Ambition. 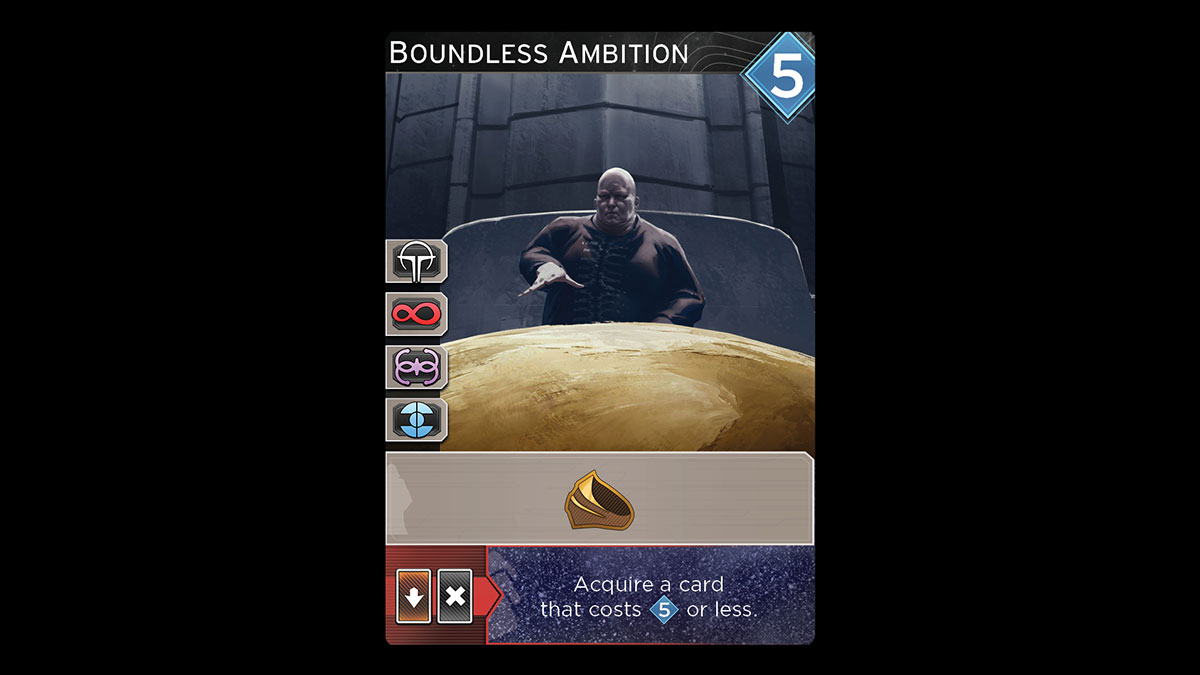 * Promo not available from discount web sites. Currently available on pre-orders only at Brick and Mortar retailers.

Is anyone more ambitious and ruthless than the Baron Harkonnen? The pre-order promo card for Rise of Ix features the Baron himself as he plots to take back control of Arrakis. Boundless Ambition allows you to have a second card in your deck that can trigger your leader’s signet ring ability. If you’re playing as the Baron himself, you may be interested in getting even more Intrigue cards than usual; just make sure that your supply of Solari doesn’t run out. Other leaders with powerful signet ring abilities, such as Paul Atreides, will also be eager to grab this card when it appears.

And as with all Dune: Imperium cards, Boundless Ambition has a reveal ability, and this one is accompanied by a special “Unload” icon. Introduced in the Rise of Ix expansion.  Unload allows the reveal effects of certain cards to be triggered whenever you discard or trash them. If one of your opponents uses a Bene Gesserit card that forces you to discard a card, you can discard Boundless Ambition and trigger its reveal box instead of simply being down a card. Or you could visit Selective Breeding and trash Boundless Ambition from your discard pile, which would also trigger it one last time. Finally, Rise of Ix will also introduces several cards that will allow you to discard your own cards for benefits. By pairing those cards with Unload effects, your ambitions may soon be realized.

Contact your Friendly Local Game Store to pre-order Dune: Imperium – Rise of Ix today, and be sure to subscribe for future updates and exclusive offers!

The Spice must flow!