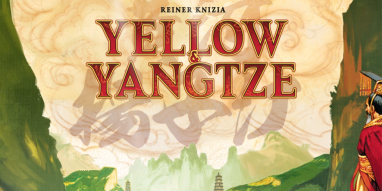 With the release, we have also made a number of improvements:

Found your empire in the Warring States of ancient China in Reiner Knizia’s Yellow & Yangtze today!

And join the conversation at the Dire Wolf Digital Discord!