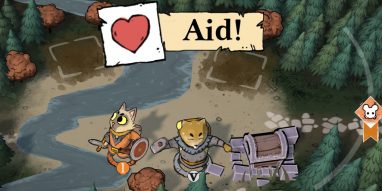 Today’s 1.23.3 update contains a handful of improvements and fixes to the overall performance and stability. Thank you for playing and if you do encounter an issue, need help, or want to pass us some feedback, please reach out to us at Support@DireWolfDigital.com so we can see what’s up.