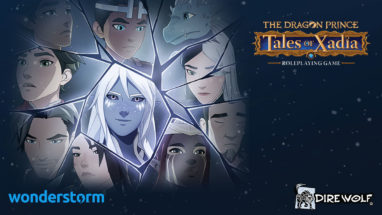 Tales of Xadia – The Dragon Prince Roleplaying Game embarks on a new adventure! 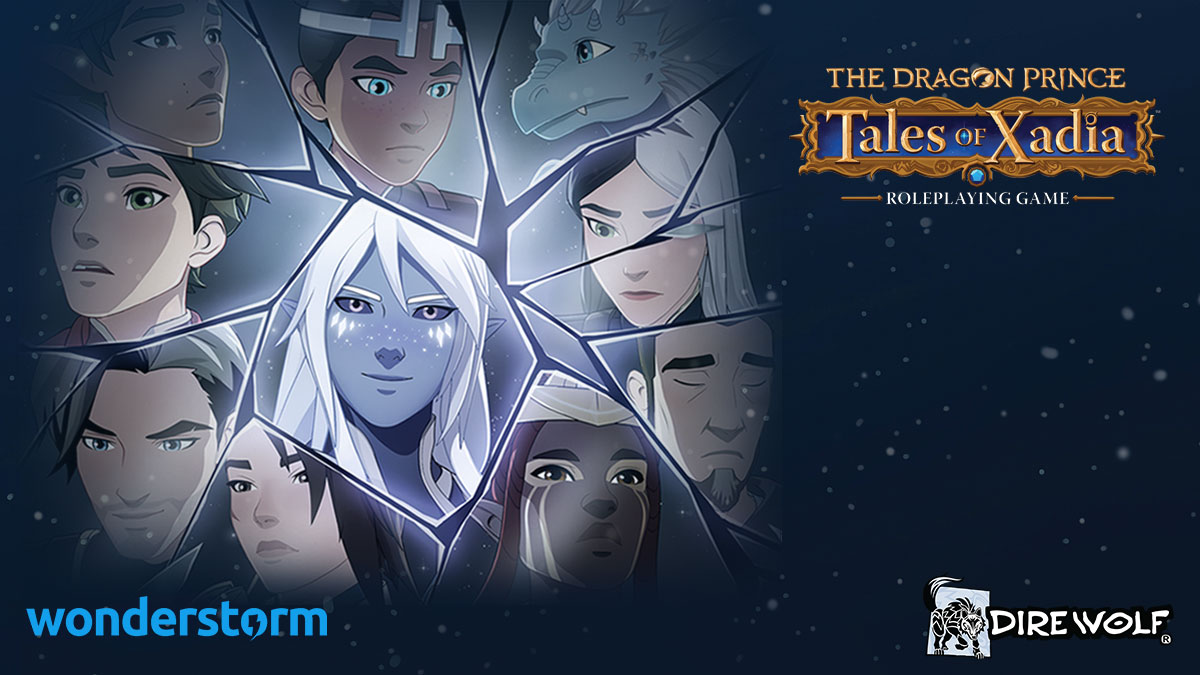 Tales of Xadia – The Dragon Prince Roleplaying Game embarks on a new adventure!

Back in August, we were thrilled to announce that Tales of Xadia – The Dragon Prince Roleplaying Game and the team behind the Cortex Prime RPG system were joining Dire Wolf.

We’ve spent the past few months welcoming the creators aboard and getting up to speed with our partners at Wonderstorm. We’ve also been working on the nuts-and-bolts of transitioning the tools and web services over to our servers. It’s an exciting project with a lot of moving parts, and we’re eager to keep things rolling. 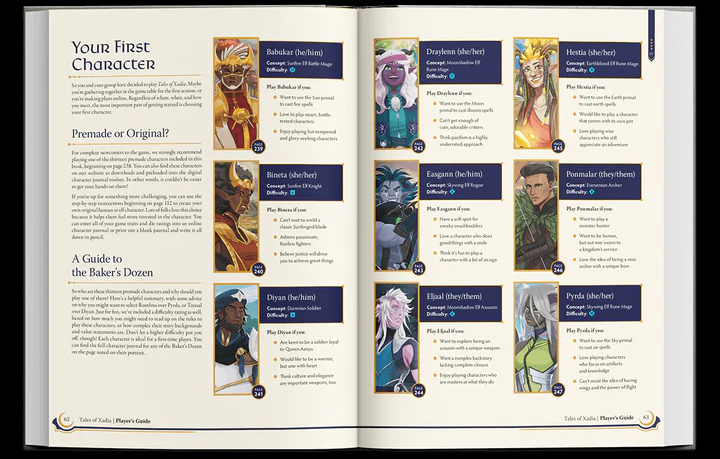 Behind the scenes, work is continuing to both expand the digital toolset and deliver some long-awaited content (we’ll have more to say on the Spotlights from the Cortex Kickstarter next week). And we’re ramping up both new content for Tales of Xadia and exploring new possibilities for Cortex as a whole.

With the new season of The Dragon Prince now streaming on Netflix, we’ve got both the Tales of Xadia and Cortex Prime books back in stock in the US, and we’re working to expand international distribution and retailer support. We’re happy to welcome new fans to the community as they begin their adventures across Xadia!

We’ll have a lot more to say over the coming months, and will be sharing more regular updates about the road ahead, beginning later this week with some fun stuff about convention play at PAX Unplugged. So stay tuned, and be sure to subscribe to our newsletter for all of the latest announcements!

Learn more about Tales of Xadia and other great games!