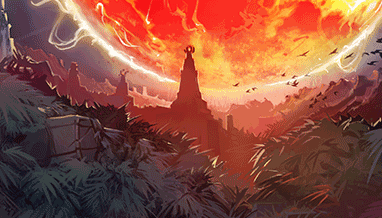 The Flame of Xulta is Live!

A new world has been discovered beyond the Shadowlands. A world of ancient tales, living out its last days beneath a dying sun.

Explore Xulta, where gem-clad paladins channel great power to vanquish their foes, gladiators build their legacy in a grand arena, and where the mighty dragon Voprex, driven by nightmare, gathers the last of his kind for a savage assault.

The Flame of Xulta is live, and Eternal is coming to the Nintendo Switch tomorrow, October 8th!

The Flame of Xulta also brings with it changes to the Expedition format and Eternal Draft Packs! 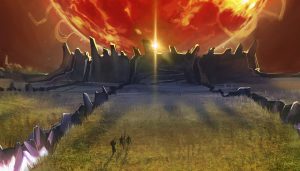