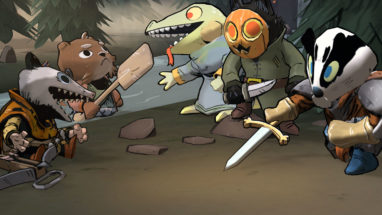 What’s New in The Riverfolk Expansion? 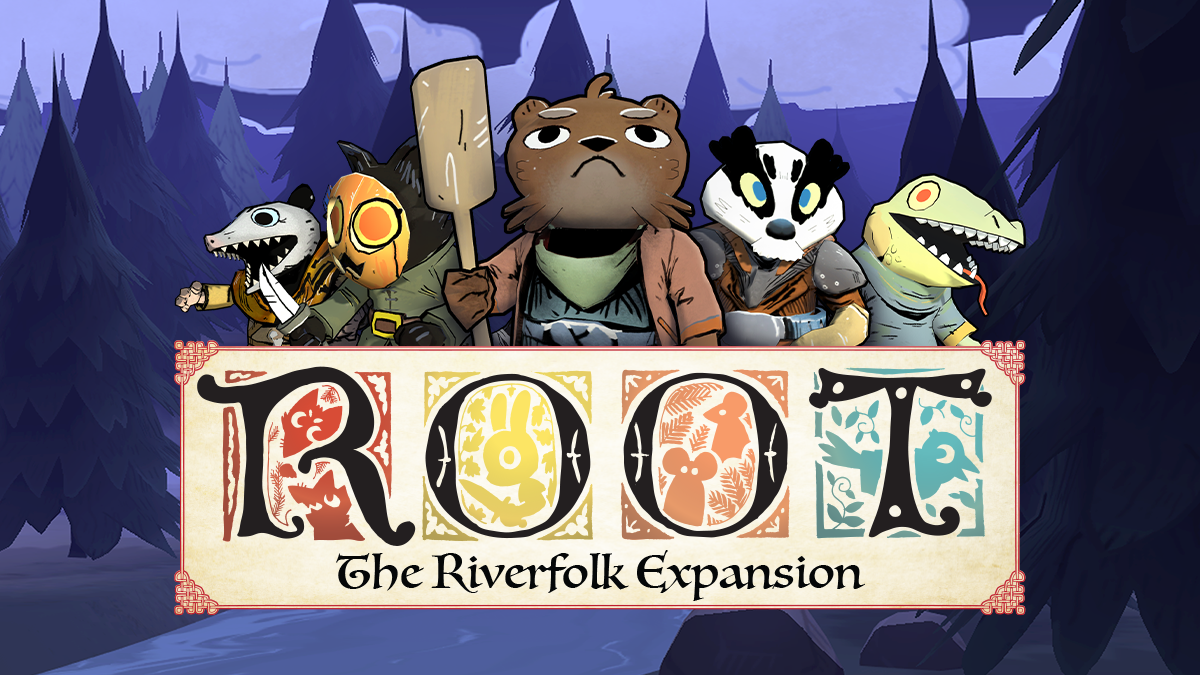 New friends and foes arrive in the woodlands with The Riverfolk Expansion for Root, coming to all supported platforms April 28th! Be sure to add it to your wishlist on Steam!

Let’s take a look at some of the new mechanics and exciting strategies this expansion has to offer! 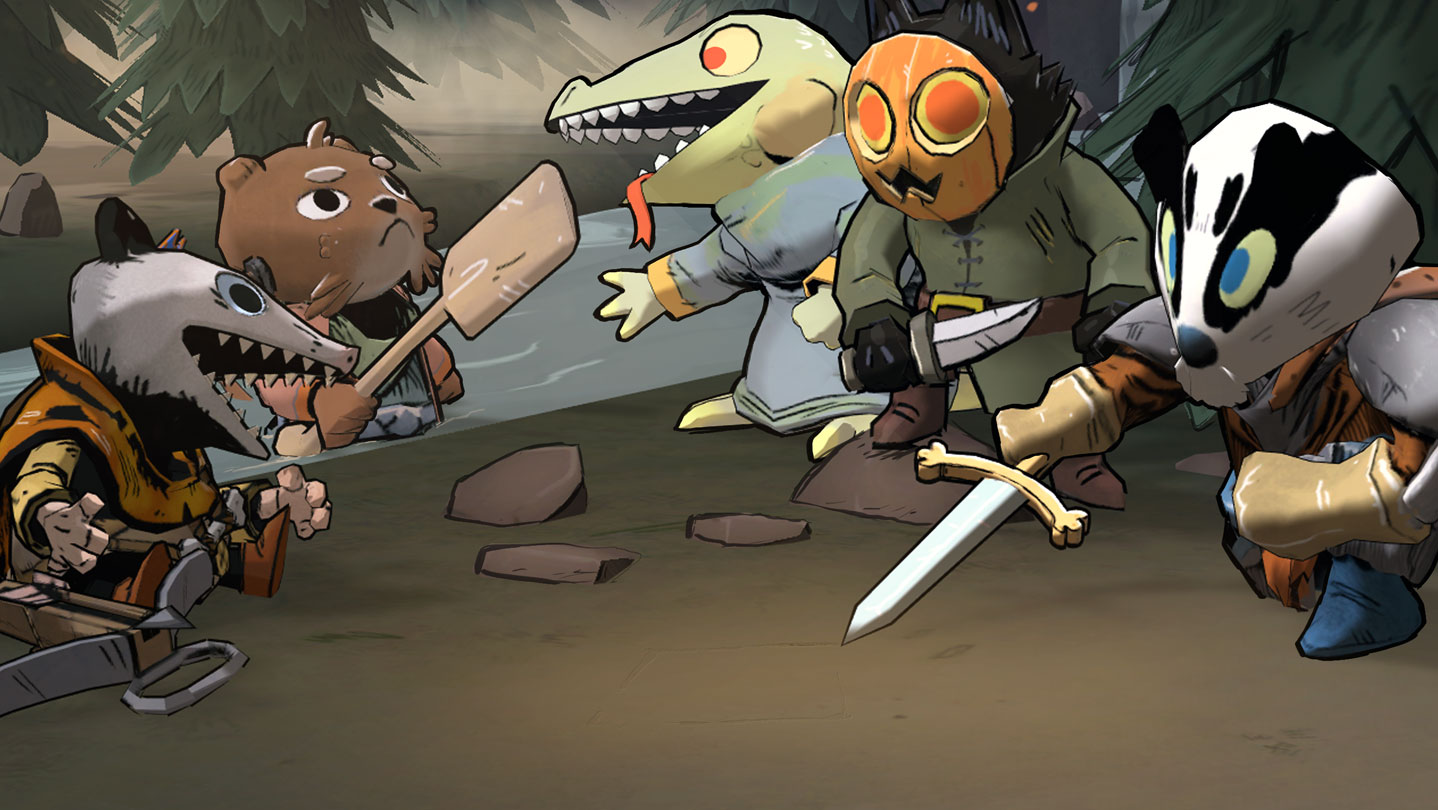 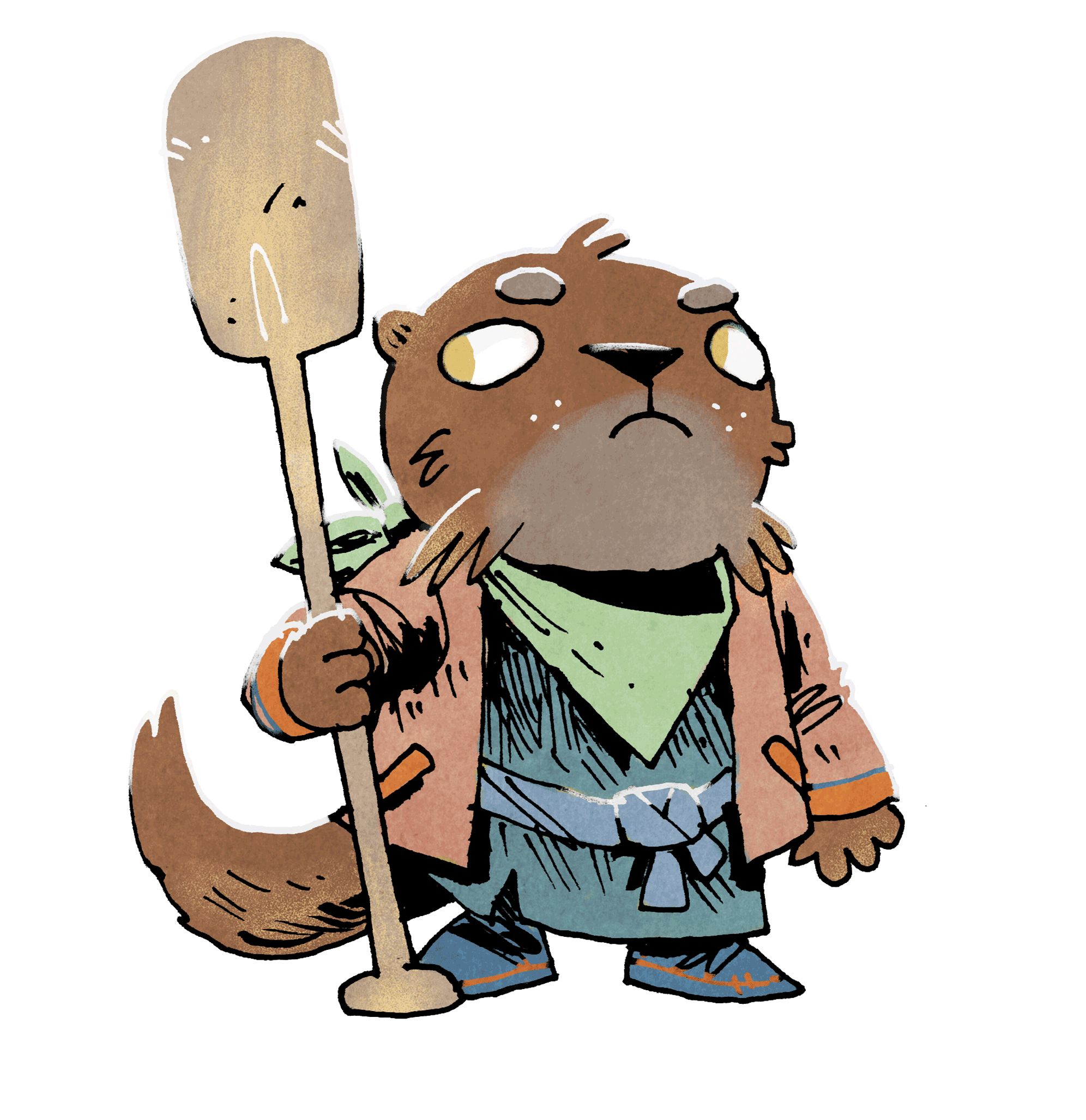 The Riverfolk Company are a faction of opportunistic otter merchants who trade near the riverbanks. They provide services to other factions in exchange for the funds that fuel their actions. By loaning out warriors in their supply, players may purchase cards from the Riverfolk’s hand, hire Riverfolk warriors as mercenaries, and borrow riverboats to move through rivers.

But the crafty Riverfolk aren’t just using those funds on oysters and clams. funds earned from sales can be spent on actions like drawing cards, recruiting warriors, moving, battling, and more. Funds are permanently spent to build trade posts which score victory points for the Company and enable crafting.

Unlike the other factions’ barbaric ways, the Riverfolk prefer to quietly amass their fortune. Once the Riverfolk have established a small yet well-protected foothold over the forest, they may sit back and reap the rewards of the dividends earned from their wealth.

Tip: Opponents who abstain from using Riverfolk services risk being left behind. However, a group that is too selfish may turn the Riverfolk Company into an unstoppable merchant empire. 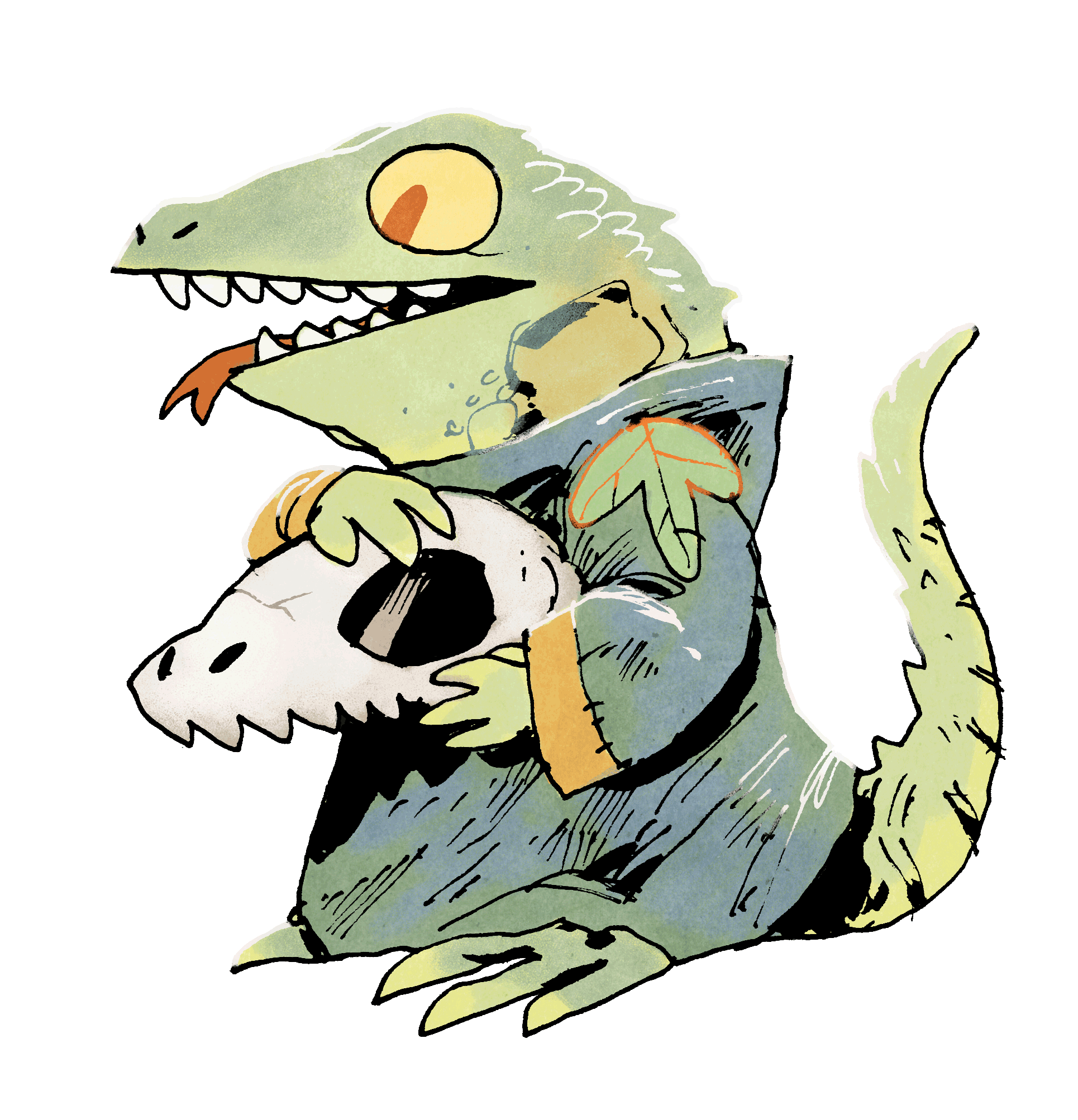 The Lizard Cult is a faction of righteous reptiles whose pilgrimage has brought them to the woodlands to convert new worshipers, train acolytes, and crusade for their cause. The cult performs rituals by revealing cards from their hand. Careful curation of the suits in hand will determine the clearing types the cult may influence.

The Lizard Cult’s reach is wide, and their legion of followers can overwhelm their enemies. They are able to easily slither past enemy lines with their warriors and establish gardens of worship. Gardens ensure the Lizard Cult’s rule and are an essential step in their path to victory.

As Lizard Cult warriors fall in battle, they are converted to acolytes who enable powerful conspiracies. With acolytes, the cult can spread their dogma through force: battling and crusading. Through the convert conspiracy, they may turn enemy warriors to their side. Even buildings aren’t safe from their dark ways, as they can sanctify a building to replace it with a garden. All hail the great scaled one!

The Riverfolk Expansion also includes three new vagabond characters each with their own unique special ability and starting items: 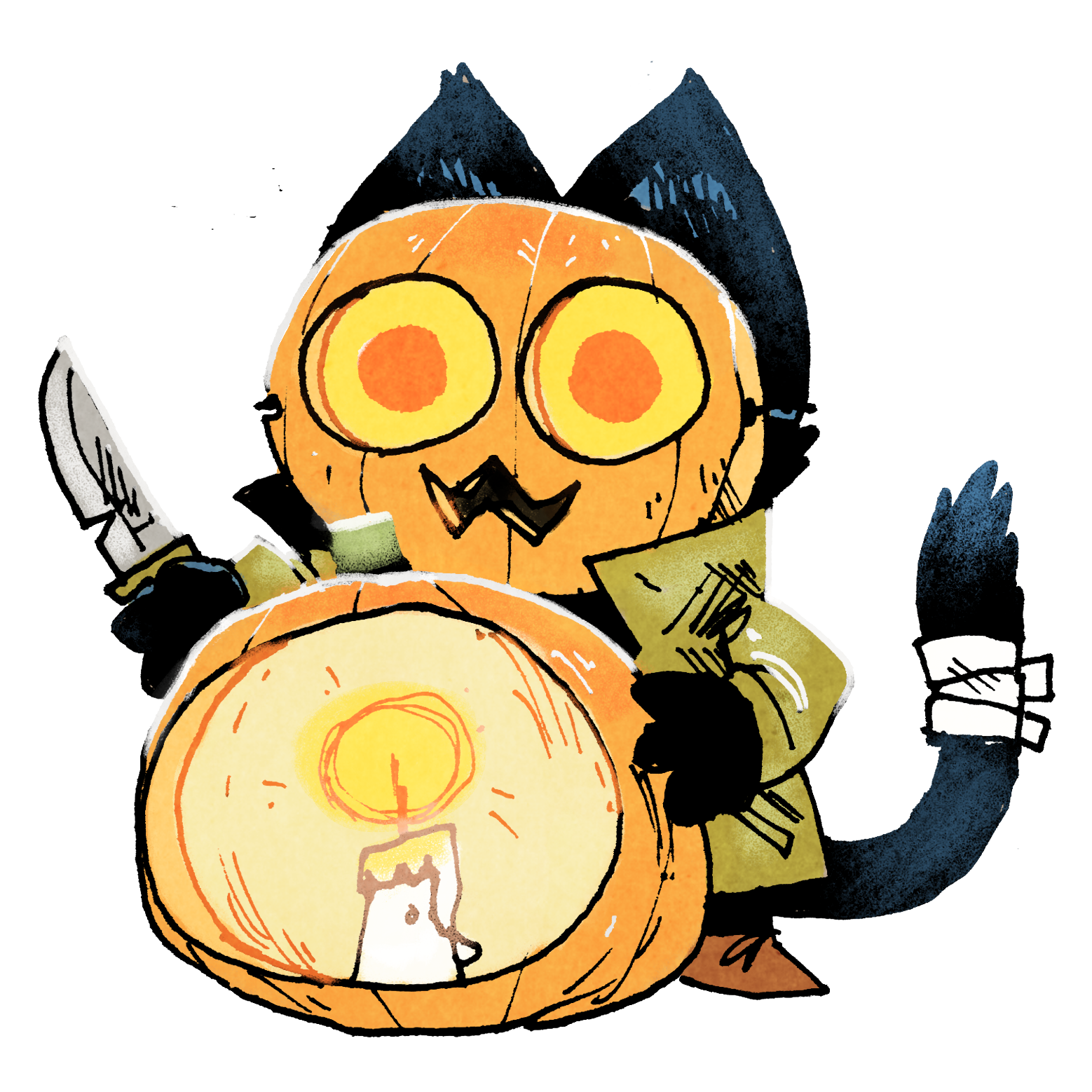 The Scoundrel is a deadly and agile Vagabond. This pumpkin-headed pyromaniac can quickly move through the map with their two Boots and pick off defenseless buildings and tokens with their Crossbow.

The Scoundrel’s Scorched Earth ability trades flexibility for firepower as the first one-time-use Vagabond special ability. This ability can be used to strategically cut off paths or to score points by removing buildings. Enemy pieces removed by Scorched Earth won’t trigger the hostile bonus (you burned the evidence, of course). However, removed tokens and buildings are still worth 1 victory point each.

Tip: Enemies of the scoundrel must be careful not to invest too many resources into a single clearing, or risk their plan going up in flames! 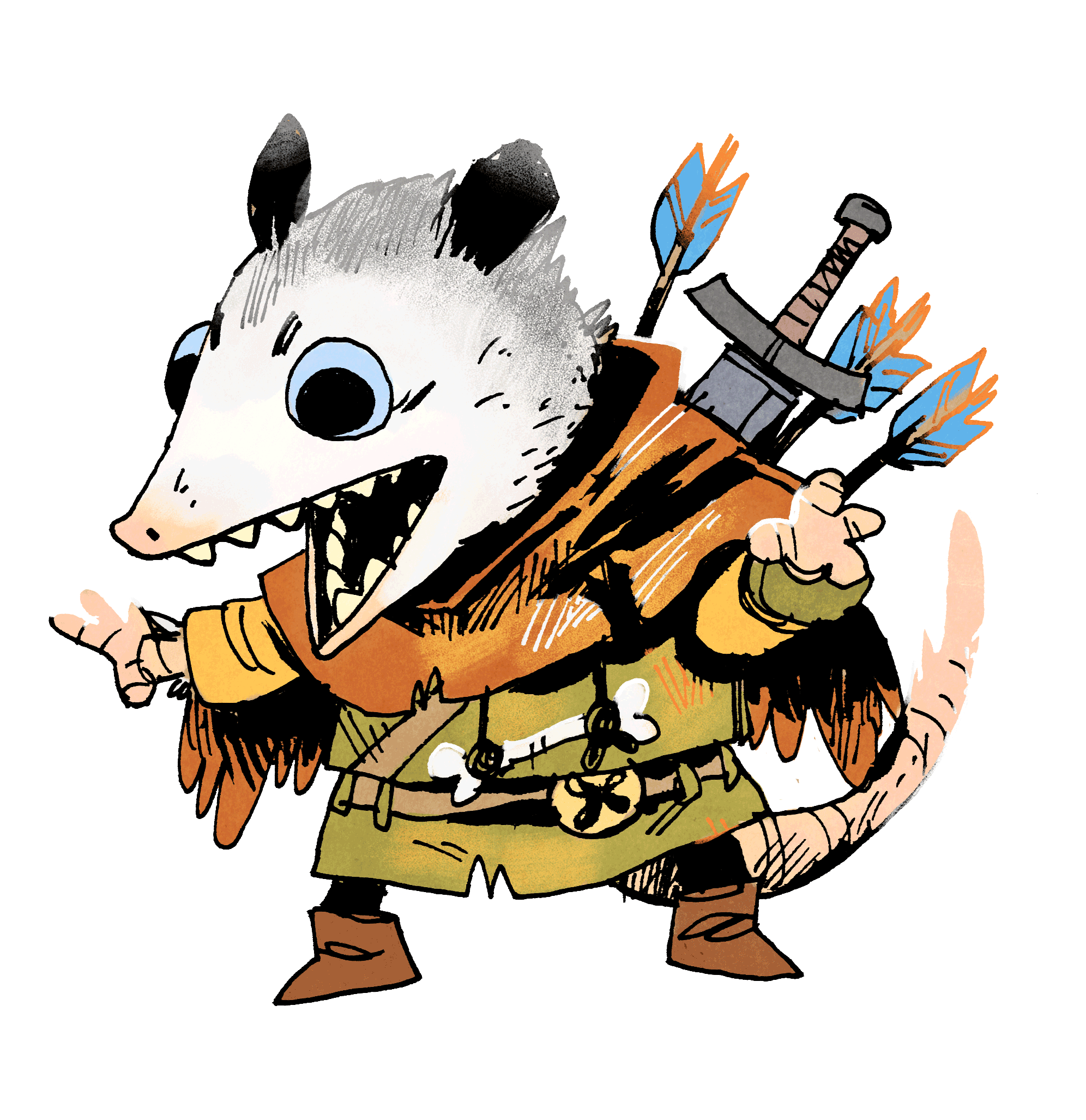 As the first Vagabond to start with a Coin, the Vagrant is well-stocked with cards for aiding allies. However, the Vagrant isn’t just some obliging opossum with a handful of cards. They can use their Instigate ability to start fights between players in their clearing.

Instigating is not only useful in the attrition of enemy forces; this action also scores the Vagrant victory points when they remove pieces affected by casualties.

Tip: Don’t forget that the Vagrant can choose themselves as the attacker with the Instigate ability. 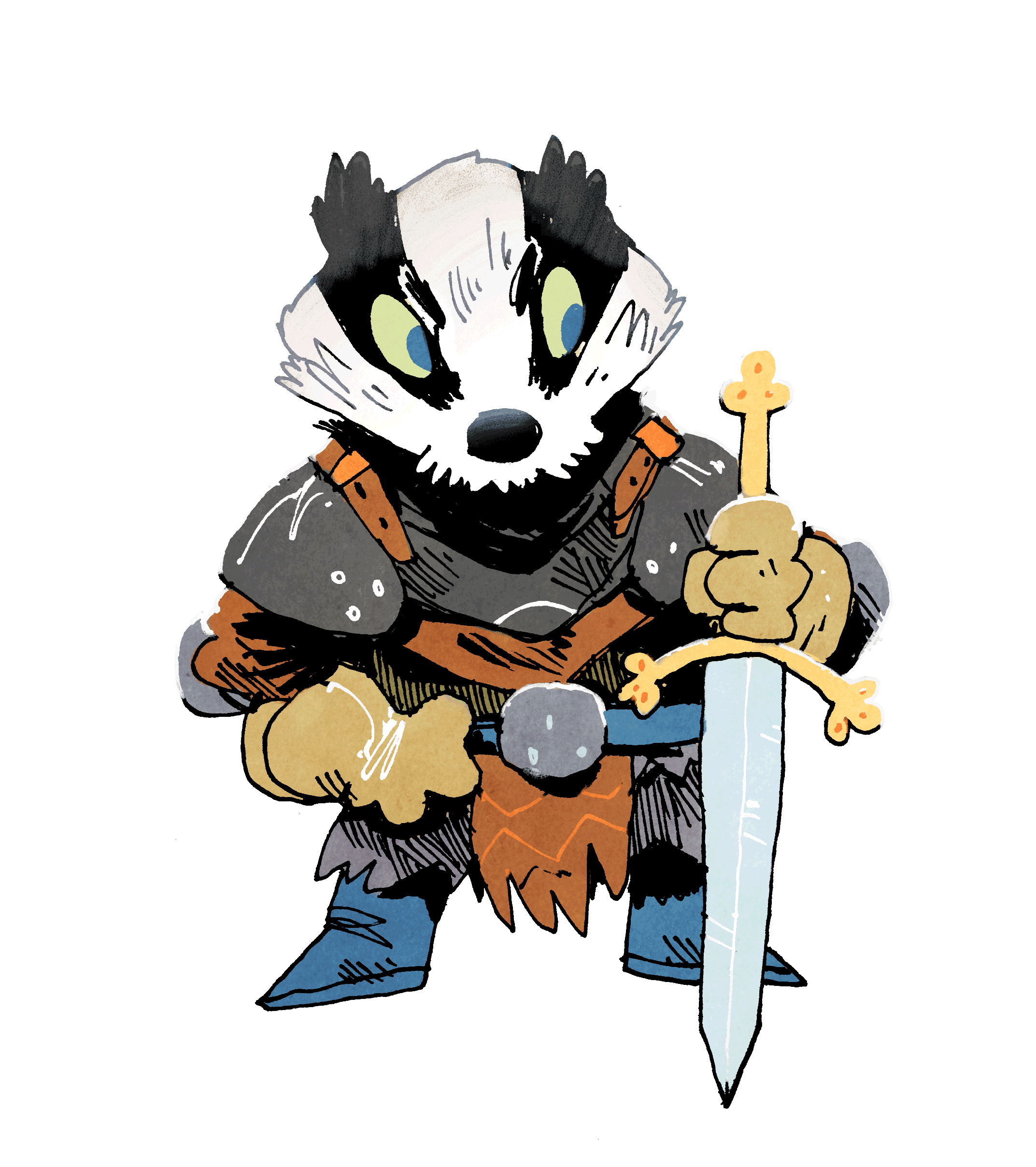 The Arbiter’s 2 starting Swords make them a powerful aggressor with a path to victory through combat. But this belligerent badger can also use those Swords to help those in need with the Protect ability.

The Arbiter is the first Vagabond with a special ability that isn’t activated by a Torch item. Instead, they may be enlisted in combat by a defending player to add Swords to their side. This is more than just charity as the Arbiter will score a victory point when enlisted.

Tip: The Arbiter’s Torch may not have a special ability associated with it, but it’s still invaluable for exploring. Finding a third Sword can turn them into an unstoppable offensive force!

In games with two Vagabonds, each Ruin will be populated with 2 items that players can choose from when exploring. Vagabond players will also share a single hand of quests. If you see a quest you want to complete, act fast; your fellow adventurer might try to steal all the glory!

Will the Riverfolk Expansion support 5 and 6 player games?

The Riverfolk expansion will not launch with support for more than 4 players. However, we haven’t ruled out adding support for this feature in a future update.

If I have the Riverfolk Expansion can i play a new faction online against a friend that doesn’t own the expansion?

You sure can! Purchasing the expansion is required to select a new faction for yourself, but players with only the base game may still encounter opponents using the new factions online.

Does the expansion come with new challenges?

Yes, the expansion has 3 new challenges for each faction. In fact, here is a preview!

One of the Riverfolk Company challenges is called “Gone Fishing.” Catch fish by moving through rivers to increase your crafting power!

Shed your skin and shuck your clams! The Riverfolk Expansion comes to Root on 4/28!