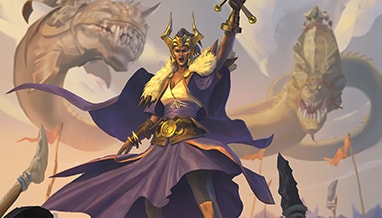 Chapter 17: Enemies at the Gates

The summer the Clans swept down from the mountains remained fresh in the minds of those who had witnessed the carnage that followed. Two decades had passed since the serpents and their riders first darkened the skies over Argenport, but old fears die hard and a generation of veterans still kept one eye to the North. Watchful. Wary. 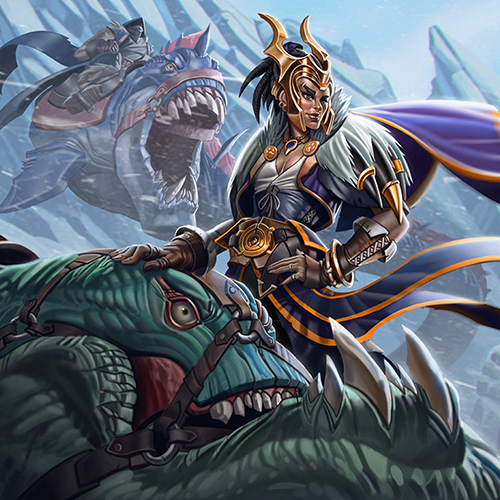 The second time that Eilyn called the Clans and rode south to Argenport, the politics had changed but the feeling was all too familiar. Nineteen summers ago, a brokered truce – her marriage to Caiphus – had put an end to the war and saved the city from certain destruction by the Clans. This time, by law, Eilyn was already Queen Regent.

But the people of Argenport had never truly accepted Eilyn as one of their own; to them, she was forever an outsider, a savage of the Clans. Behind their hands they named her “Queen of the Wilds“, tolerating her presence only under Caiphus’ unwavering authority. 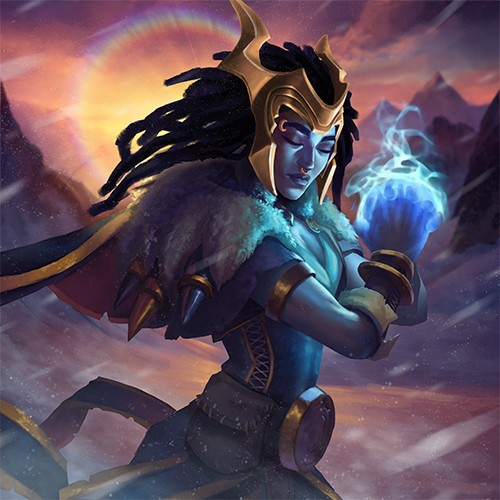 Now Caiphus was gone, the Eternal Throne vacant. The gates were barred to Eilyn and Valkyrie swarmed overhead. Uncertainty reigned as rumors swirled through the streets: it seemed that Lord Commander Rolant had ordered the gates sealed, but then retreated into the Spire and withdrawn from view. Eilyn’s messages to Rolant went unanswered, and the Crownwatch took on a hard edge in rejecting their lawful Queen. No one seemed to know the truth of where things stood — who was truly in charge? — and reports from Eilyn's spies within the city were slowing down and contradictory. 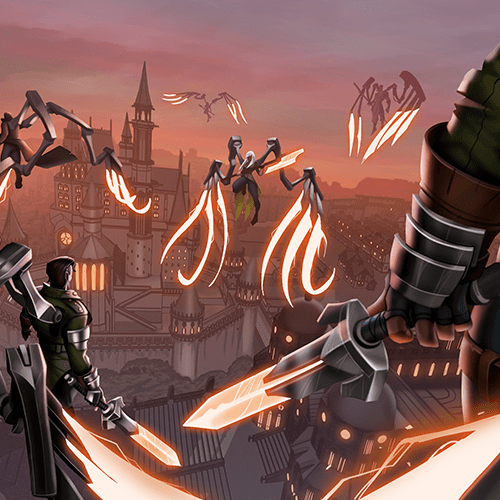 Her most trusted generals urged their Queen to launch a swift and decisive attack upon the paralyzed city, to honor the ways of the Clans, to erase the shameful “truce” of their last journey to Argenport. But Eilyn resisted their calls for violence, facing down those among her followers bold enough to suggest that hesitation to destroy her enemies made her weak. She was patient. Content, for the moment, to wait.

And so it was that the siege of Argenport began in earnest. The Clan horde built a camp that swelled outside the city’s high walls, and trade to and from the capital ceased. 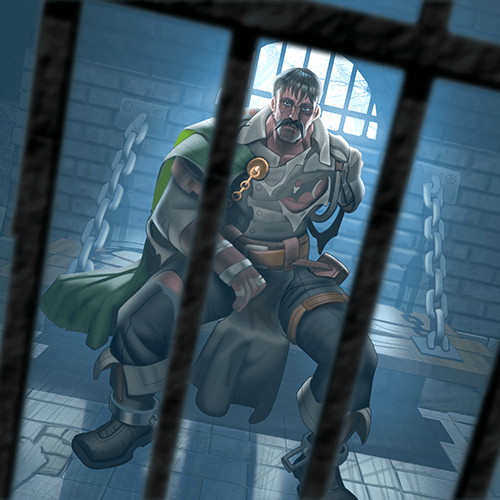 Then, some weeks later, in the small hours of a quiet morning, a lone figure slipped out of the sleeping city with a story too shocking to believe: the Lord Commander had been deposed and imprisoned, and just last night was killed in his cell by an unknown attacker. The Cabal had taken control of the Crownwatch. Argenport had survived the Rebellion, but crumbled from within.

The bounty hunter rode out of the camp alone – just passing through. But as he left the city in the distance, a chorus of horns rose from the camp behind him. 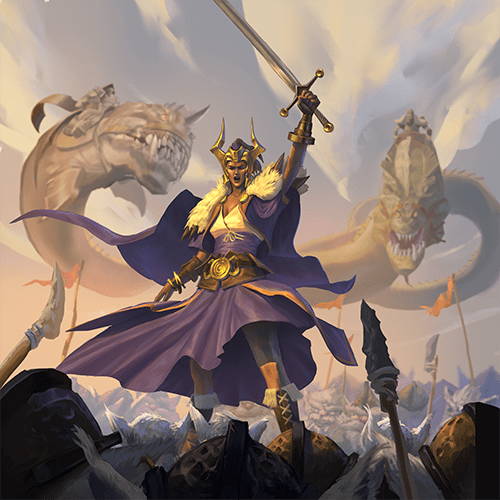 Once more, the Clans were called to war.