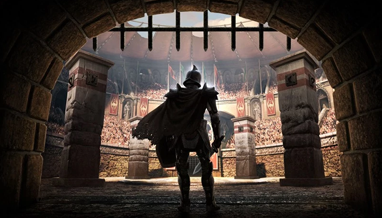 Today our friends at Bethesda announced the next stage in the evolution of The Elder Scrolls: Legends.

We began working with Bethesda on development of Legends over seven years ago with an ambitious goal: create an awesome next-gen digital card game that captures the spirit of one of the most beloved franchises of all time. Our partnership brought together Dire Wolf’s deep expertise in strategy card games with Bethesda’s unbelievable IP, and the result is – if we say so – a game that kicks some serious ass.

It’s been a long climb up High Hrothgar, and it’s with a bittersweet sense of satisfaction that we can now step back and say that this stage of Legends is now complete: the game is on its feet, and now it’s time for the top-notch team at Bethesda to direct the game forward from here. Sovengarde awaits.