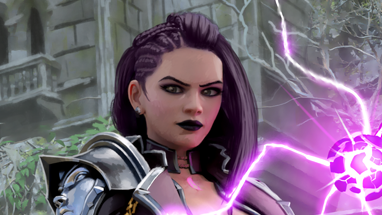 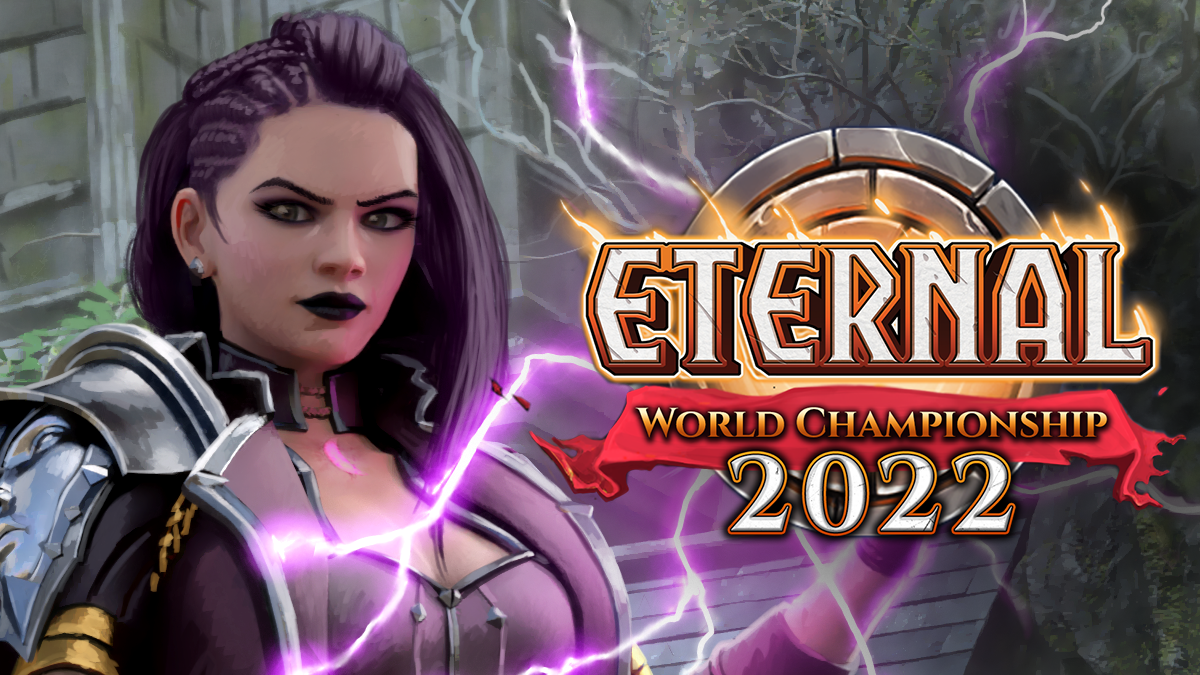 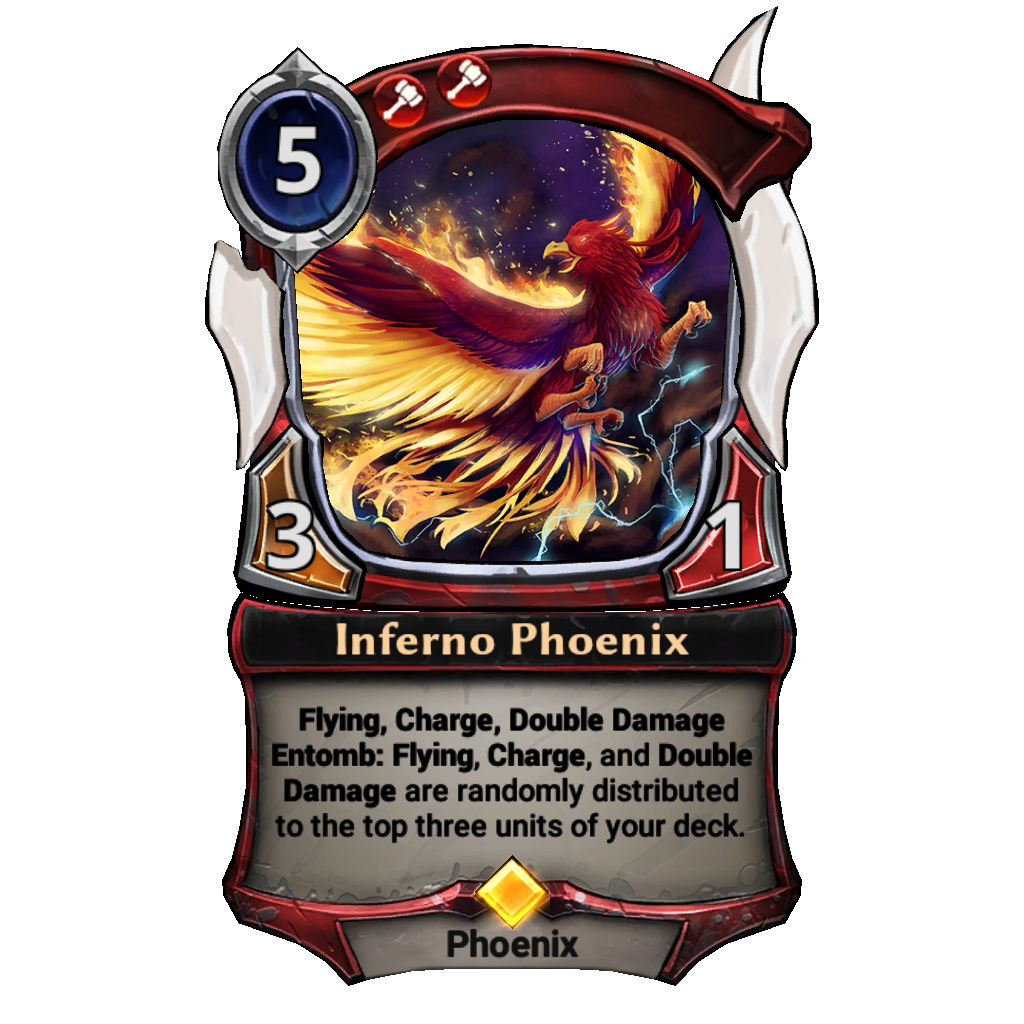 Finalists’ draft lists will be distributed to qualified players via email prior to the Finals beginning, so make sure to check the email associated with your Eternal account!