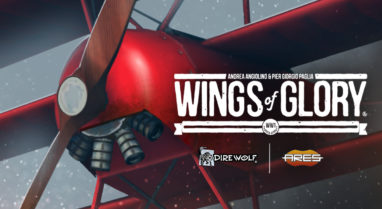 The year is 1917. All across Europe, men battle in the muck and mire of the trenches while colorful biplanes fly through the smoky skies. These “knights of the air” fight gallantly to achieve air superiority. Take command of the early flying machines of WWI to shoot down your enemies, complete reconnaissance missions, and become one of the first flying aces!

Wings of Glory is a game system created by Andrea Angiolino and Pier Giorgio Paglia that allows players to recreate aerial combat during World War I and II, using miniatures and cards to represent the airplanes and their maneuvers.

Wings of Glory is available now in the Gameboard beta program.

It will release on Steam, the App Store & Google Play on Thursday, 7/21 and is now available for Wishlisting!

Strap in for the excitement of WWI fighter combat! Play cards to perform tricky aerial maneuvers to outsmart your enemies and lead your aces to victory. 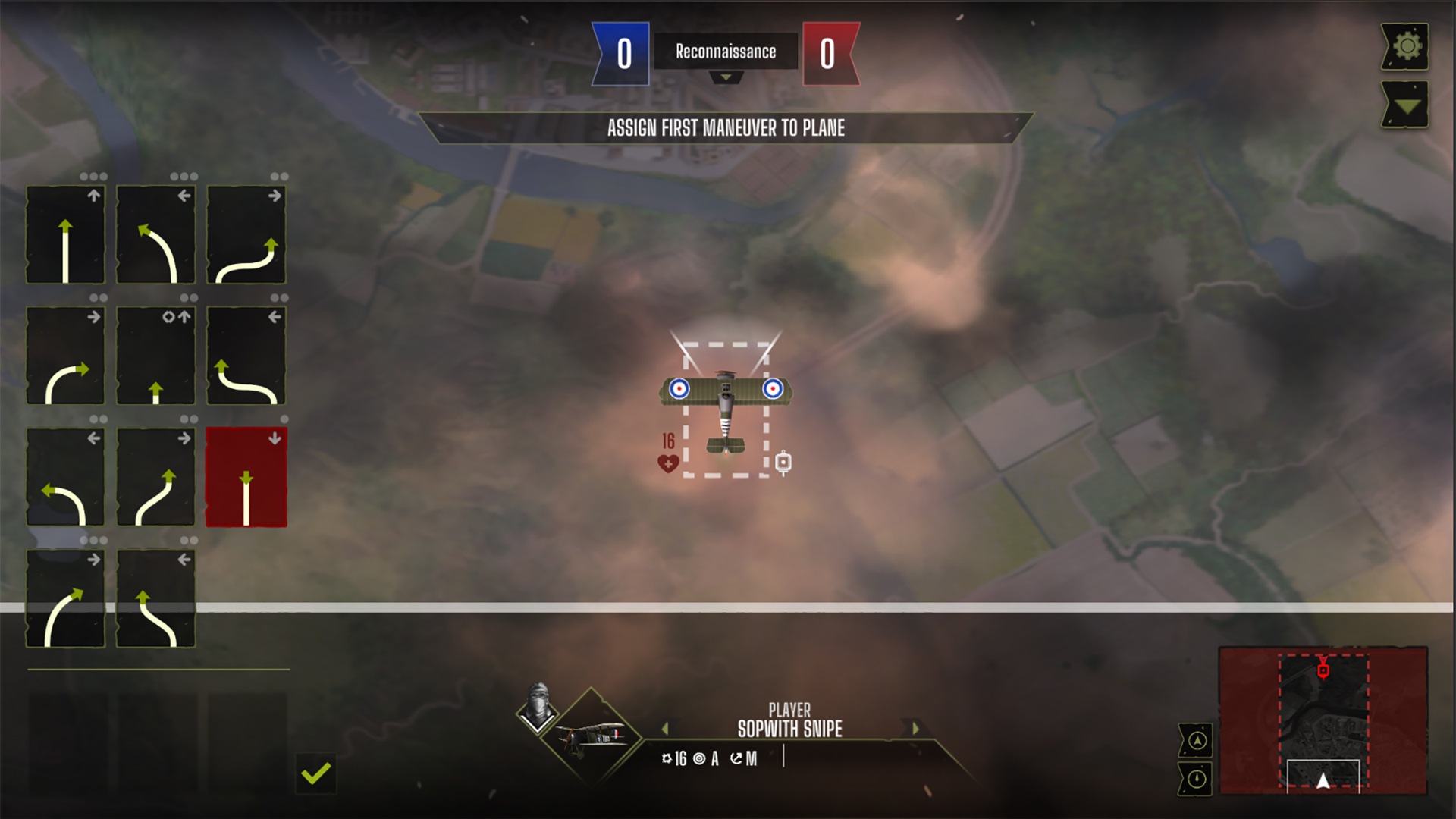 Test your skill with twelve tactical challenges, and battle cross-platform against players on Gameboard, Steam, iOS, and Android! 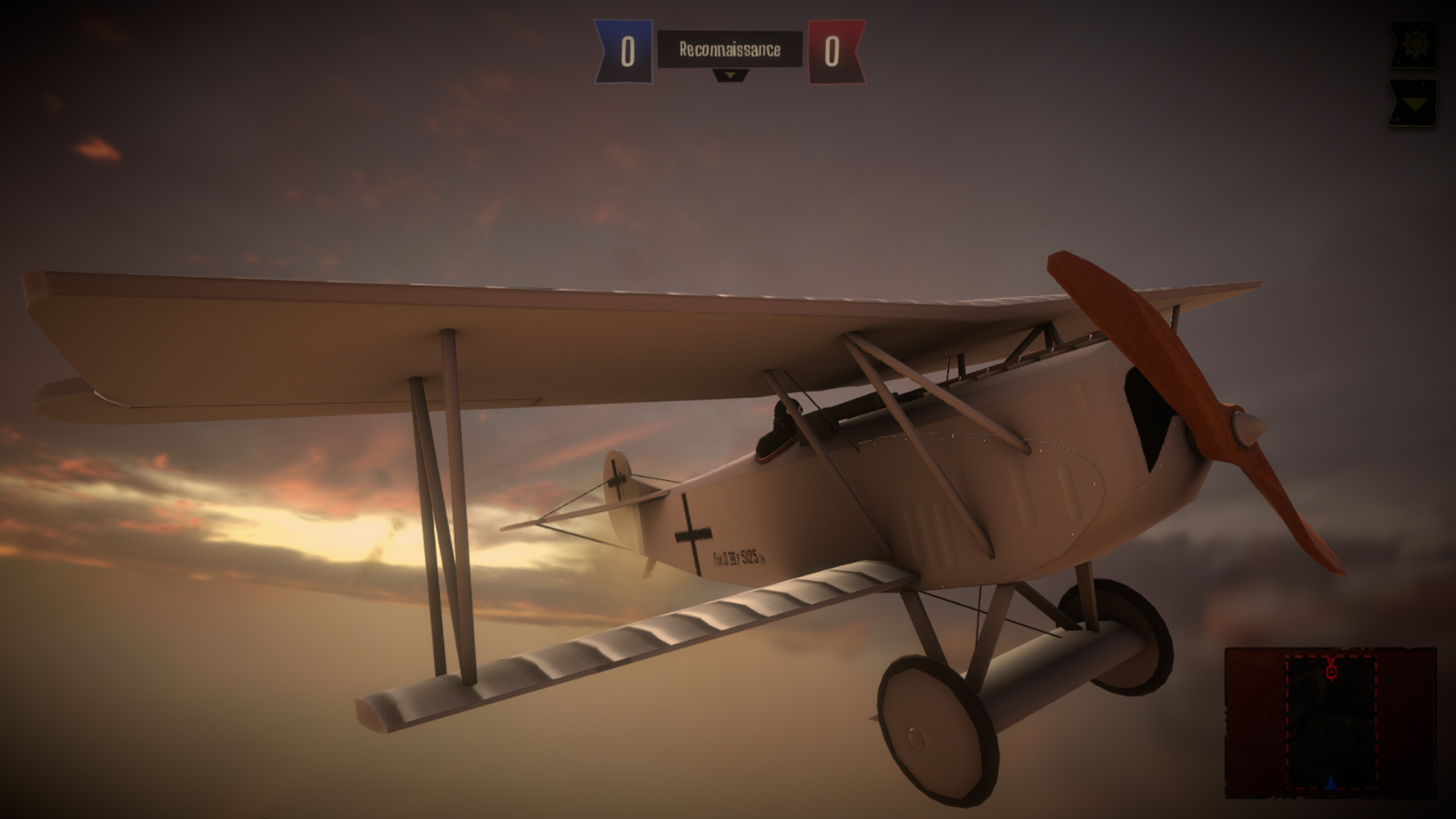 Recruit eight planes and fourteen aces to expand your fleet! Will you outmaneuver your foes in the speedy Fokker D.VII? Or overwhelm them with the superior firepower of the Airco DH.4? 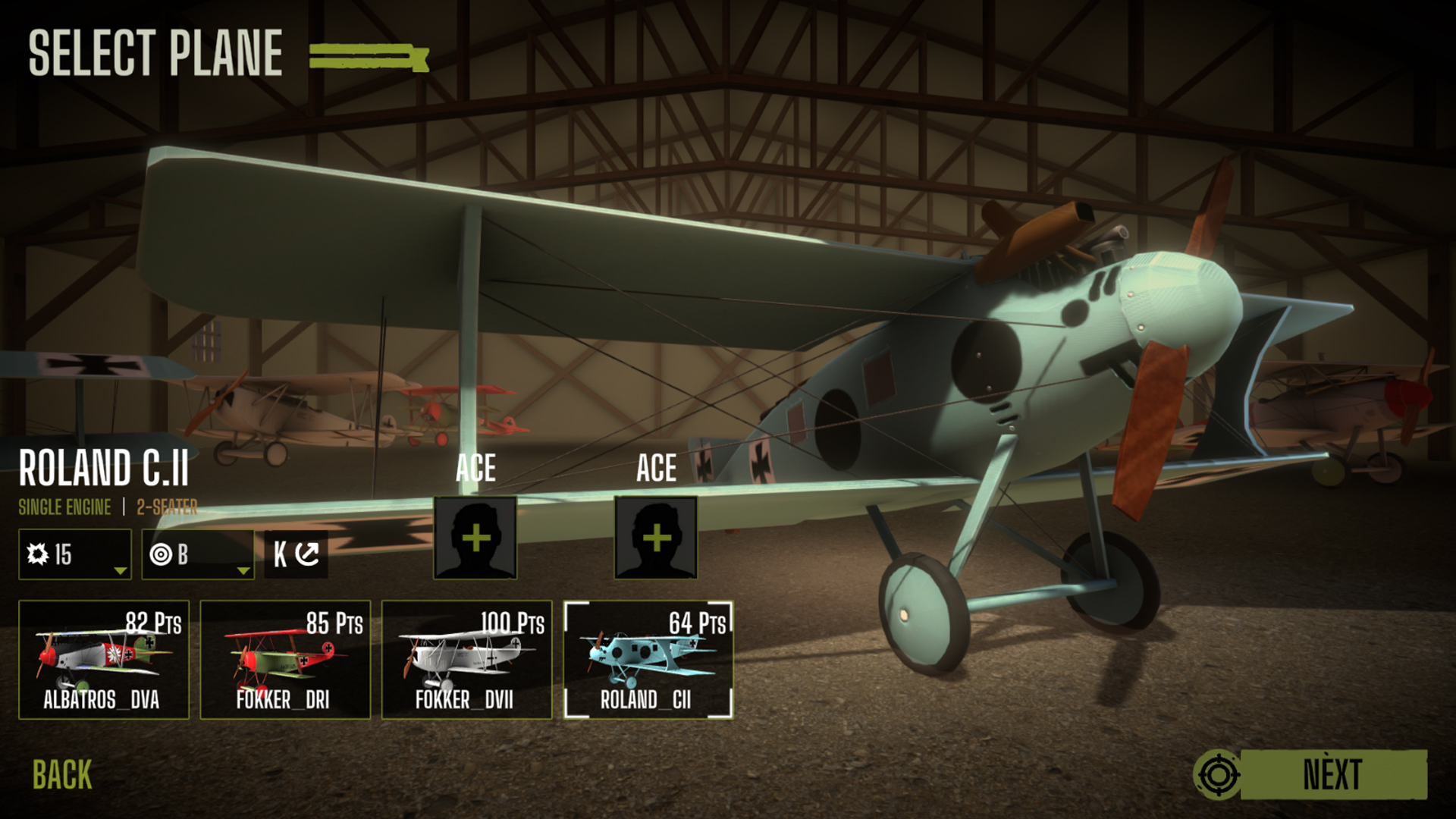 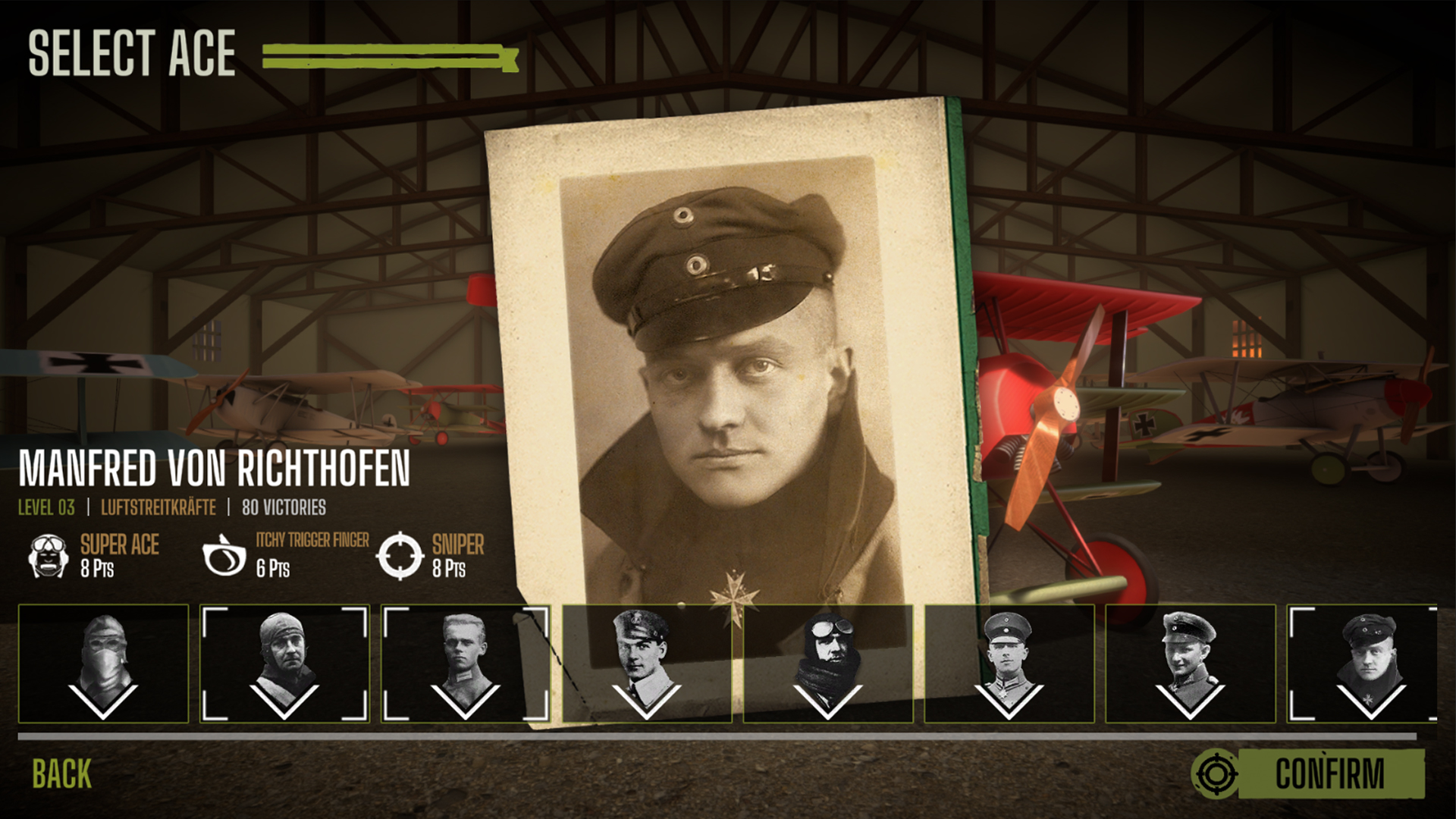 And join us all at Gen Con for demos and to learn more about Wings of Glory!

Sign up for the Dire Wolf Newsletter to stay up to date on the latest info about Wings of Glory, and more digital adaptations of your favorite tabletop games!