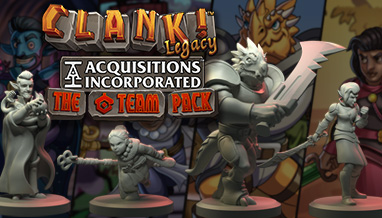 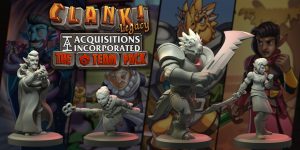 Every Acquisitions Incorporated team has a story to tell, and this one is a doozy. The members of the “C” Team have thwarted evil cults, been possessed by gods, and even traveled through space. So how hard could it be to sneak some treasure away from a dragon? 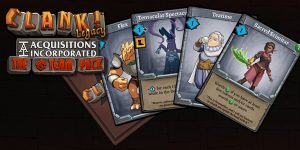