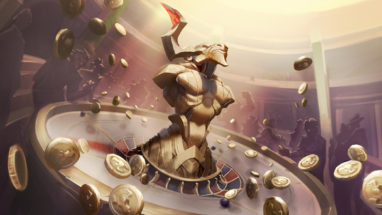 June 8th’s patch addresses a variety of bugs present in Unleashed. The full list of patch notes can be seen below.