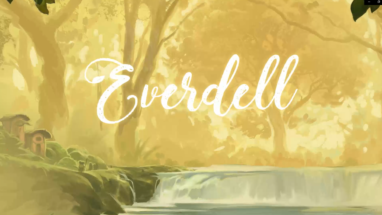 Everdell’s 1.1.0.409 patch is now live and addresses a variety of bugs and feedback reported by the community. The full list of patch notes can be seen below:

We are still investigating other potential issues related to the Crane and the Dungeon. If you come across any problems with them, please use the feedback tool in game via settings to send a game report to us.

As always, if you’re enjoying playing Everdell, please take a moment to leave a review – it’s the best way to help other players discover the game, Thanks for your support!

Stay up to date on all things Everdell! Sign up for the Dire Wolf Newsletter!