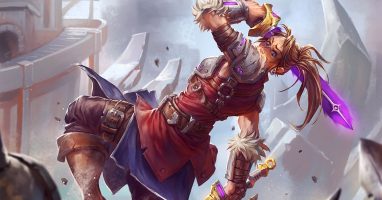 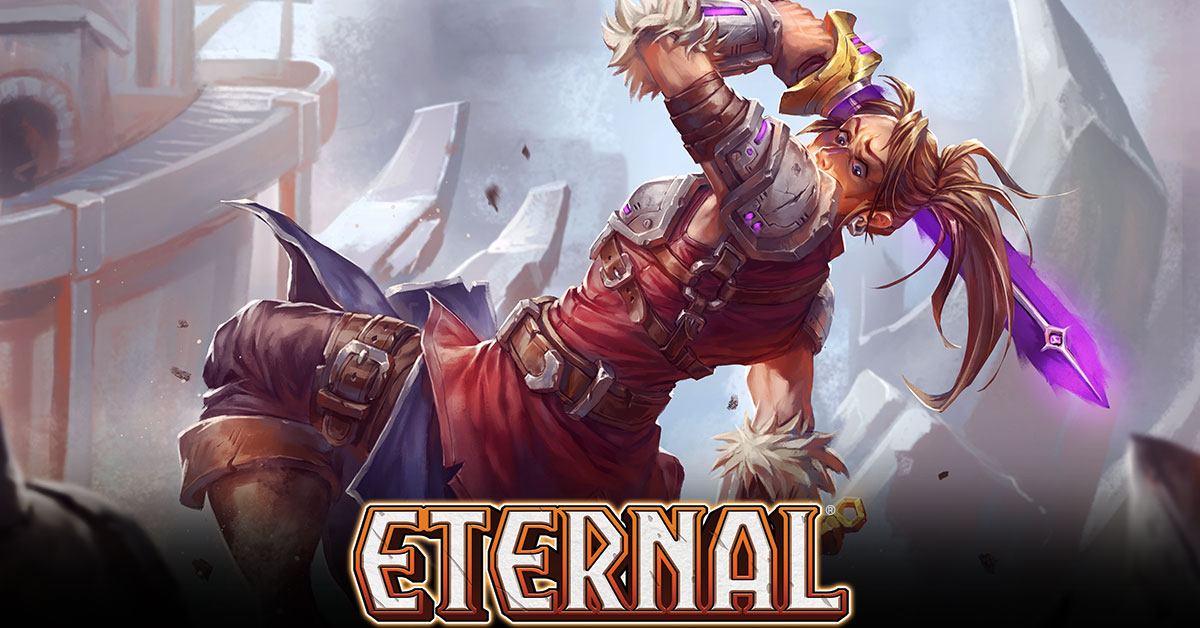 The Band of Misfits casual event brings together a wide collection of allies with a special rule:

When you play a unit, if it’s your first unit with its exact factions, give it +1/+1 and a random battle skill.

Play a wide range of units to maximize that misfit value!

Who are you inviting to join the band? The Band of Misfits runs this weekend!