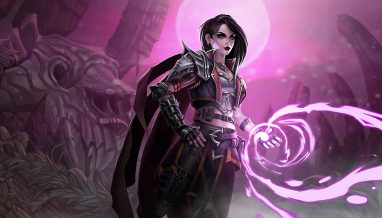 This weekend saw some fierce competition among the 16 players battling for Eternal’s first World Championship…and the $100,000 prize pool on the line!

Would the powerful Rakano Valkyrie soar to victory? The icy winds of Howling Peaks overwhelm their opponents? Or  a surprising combo deck reveal itself as the true power behind the Throne?

Relive all the action (and get a glimpse of some new card spoilers!) in the video archive! 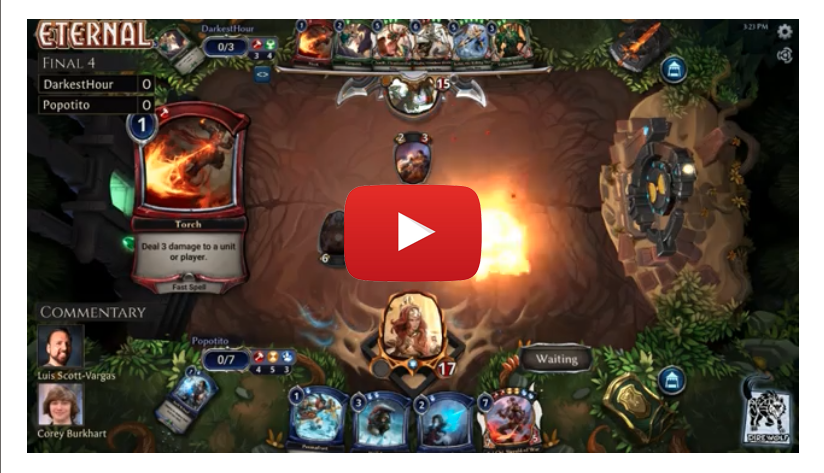