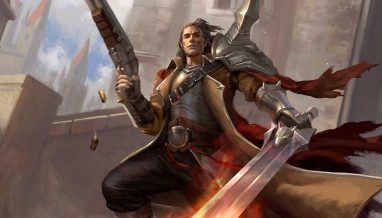 LAST CALL! The Argent Depths Pre-Order Bundle will leave the store on Wednesday!

Argent Depths is almost here! Eternal’s next major release drops this Wednesday, June 24! With it comes all kinds of new tricks, strategies, and decks for players to discover within the confines of Vara’s nightmares.

Lots of exciting new cards and mechanics have been revealed over the past couple of weeks. To recap, let’s take a quick tour through what’s coming in Argent Depths: 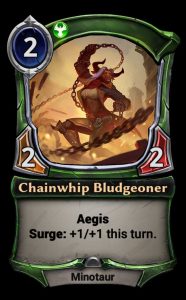 Surge gives your cards a bonus whenever you gain an influence. Chainwhip Bludgeoner whips enemies into place, growing every time you play a power and gain its influence. Check out more of what Surge has to offer in the mechanic reveal article! 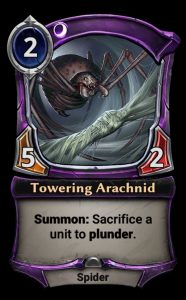 Plunder gives you the option to transform a card in hand. If the card was a power it becomes a Treasure Trove. If it was non-power, it becomes a Sigil of one its factions. 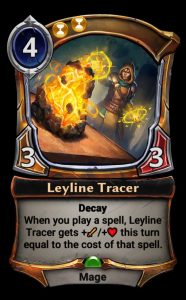 Decay ups the intensity of your damage. When something with decay deals damage, the target loses that much Strength and Health, permanently! 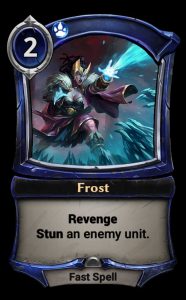 When you play a card with Revenge and it goes to your void, it goes back into the top ten cards of your deck with destiny meaning when you draw it you play it for free and draw another card. For more on Decay, Plunder and Revenge, here’s their reveal article. 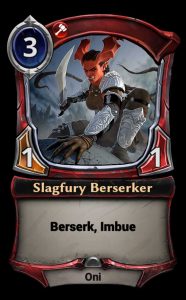 When you play a unit with Imbue you may stun one of your other units and keep it stunned. The unit with Imbue gets the stunned unit’s Strength and Health. Get your fill of Imbue here! 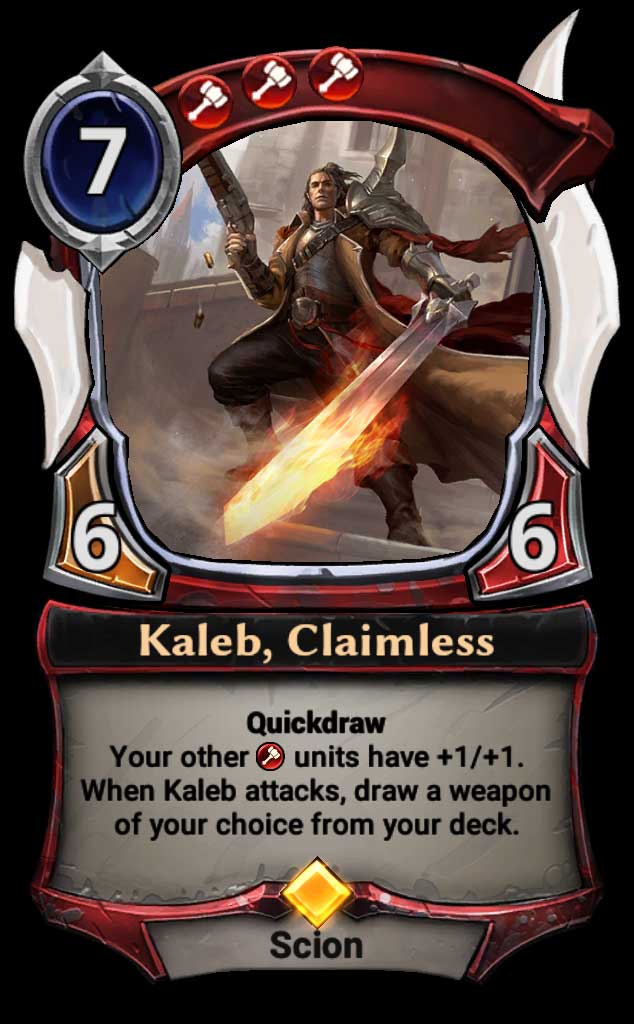 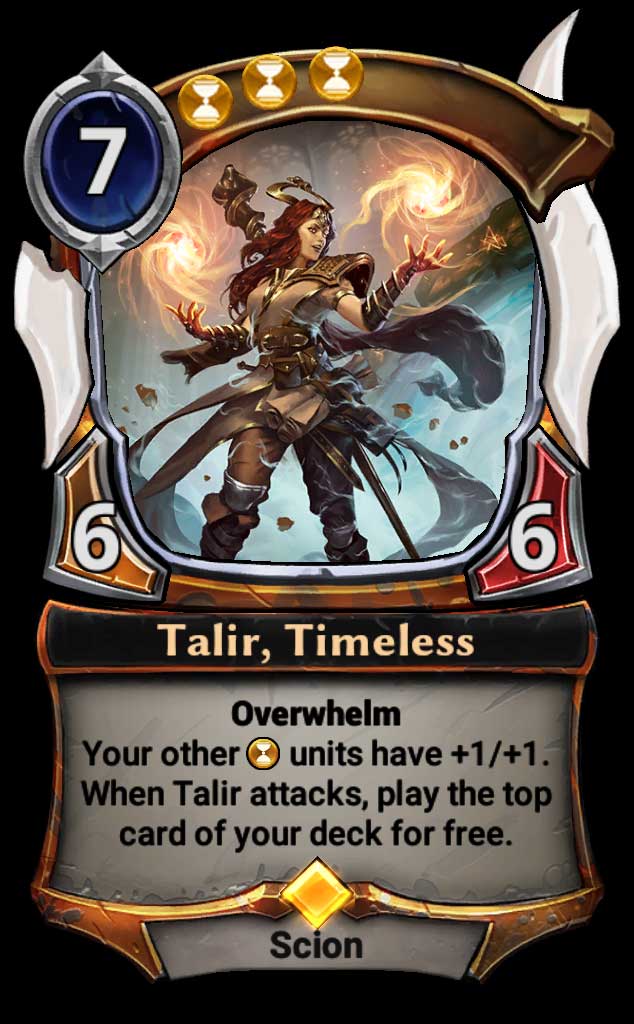 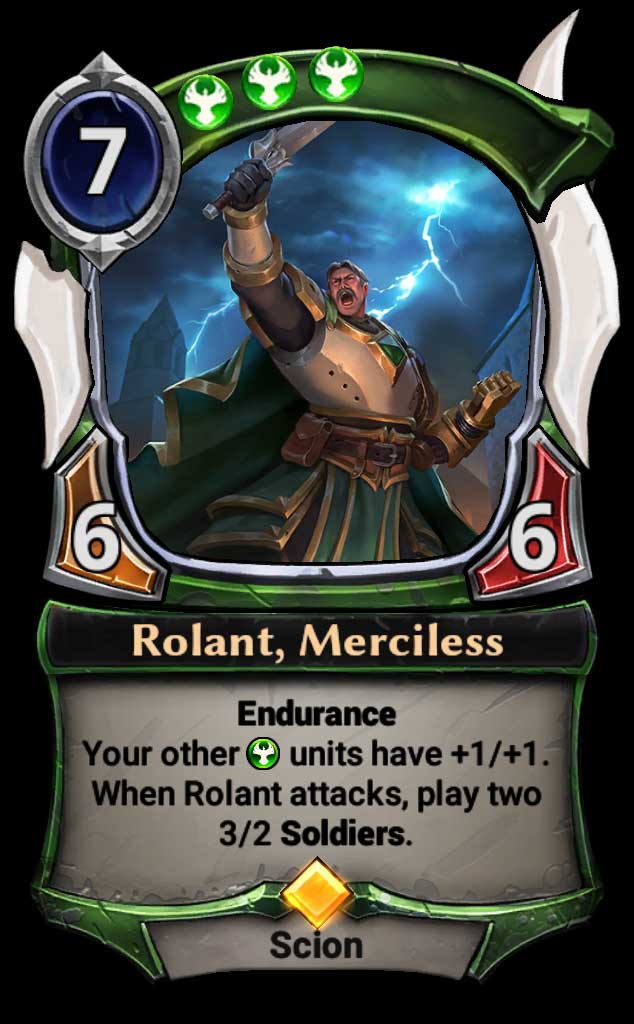 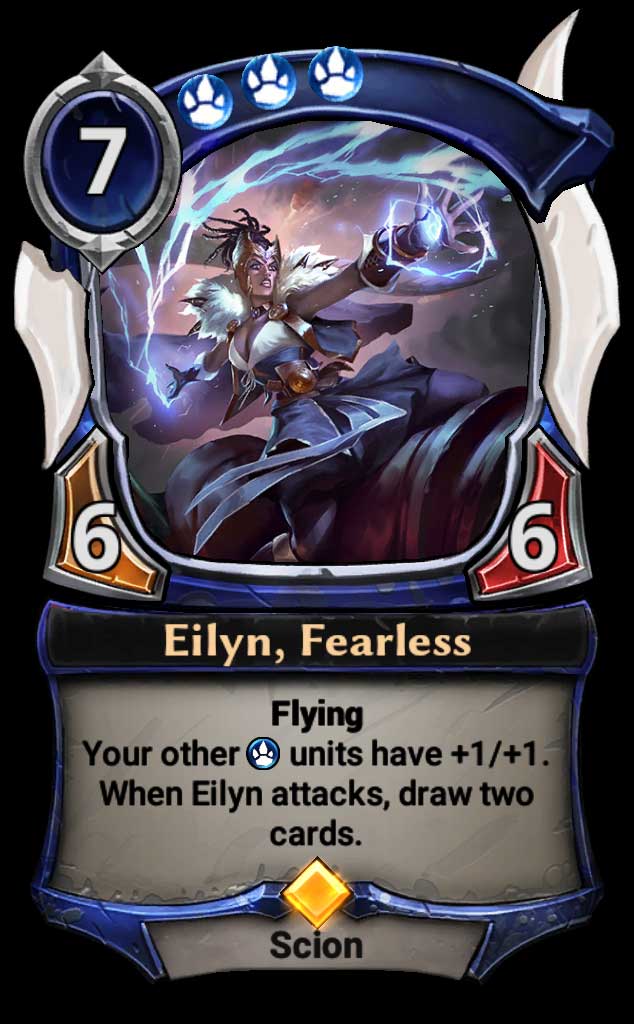 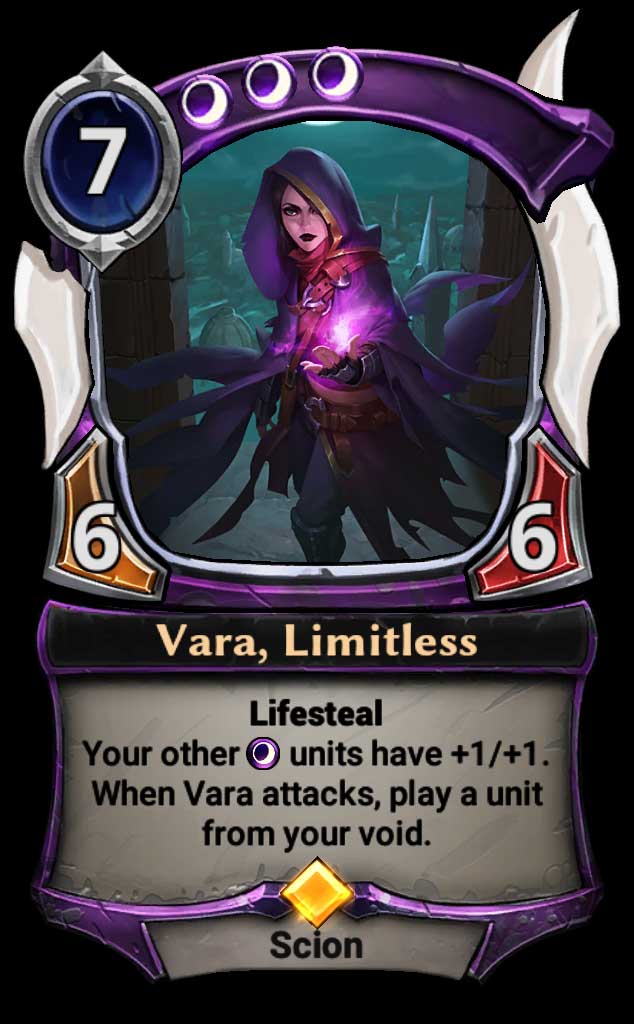 Each of our original Scions is getting a fresh card in Argent Depths. These new legendaries rally all your units of their faction and give a huge reward each time they attack. And with these five scions comes a cycle of power to show your loyalty to your faction: 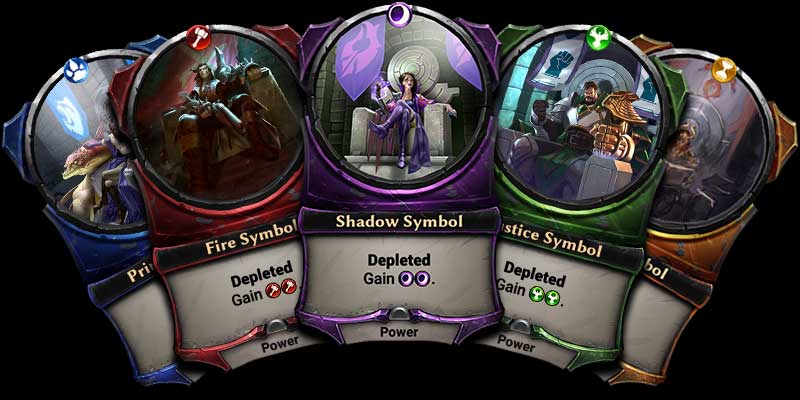 Never before have we had power that gives us two influence for one faction! With symbols, we can start playing the most powerful cards of a faction even sooner.

These new Scions will be replacing their original cards in the onboarding tutorial. With the release of Argent Depths, new players completing the campaign will earn copies of these Scions with the completion of each wing. Current accounts will be able to collect these scions by crafting them or earning them in packs of Argent Depths. Additionally, we are removing the destruction restriction on all of the original Scions. Players will now be able to destroy for shiftstone any copies of the original or new Scion cards.

Fans of Gauntlet and Forge will notice new AI decks added with the release of Argent Depths. And older Gauntlet decks will be updated to include our new Scions.

Argent Depths‘ release will mark the start of a new Expedition. Our latest Expedition format will consist of the following

The draft format will be updated to

The Eternal Draft Pack for Expedition and Draft is updating with the new set. Check out the full list of cards here.

Time is running out before the rise of Argent Depths. It’s your last chance to get the Pre-Order Bundle with new premium sigils, lots of packs, and premium alt-art copies of Rolant, Iron Tyrant.

Get it before it disappears with the release of Argent Depths this Wednesday!