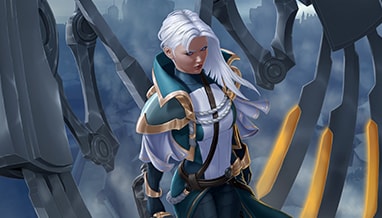 Dead Reckoning, the newest campaign in the ongoing story of Eternal, introduces 25 new cards that can be unlocked by completing 18 single-player games.

Icaria, Captain of the Valkyrie, swore an oath on the day she took up her wings: to defend the Eternal Throne against any threat, no matter the cost.

But Caiphus is dead, the Throne stands empty, and Lord Commander Rolant – creator of the Valkyrie – has assumed control. The people suffer, and rebellion has reached the very gates of Argenport. Now, as Rolant turns to harsh measures to maintain order, Icaria must choose between honoring the oath she swore and fighting for what she knows to be right.

Dead Reckoning takes flight with Icaria as she rebels against her fellow Valkyrie and escapes from Argenport. But Rolant is not one to be crossed lightly, and as long as Icaria knows the truth of what he has done, she remains a threat…

Before she was the Liberator, Icaria served loyally as Rolant’s most trusted soldier. Dead Reckoning gives us a glimpse into her past: 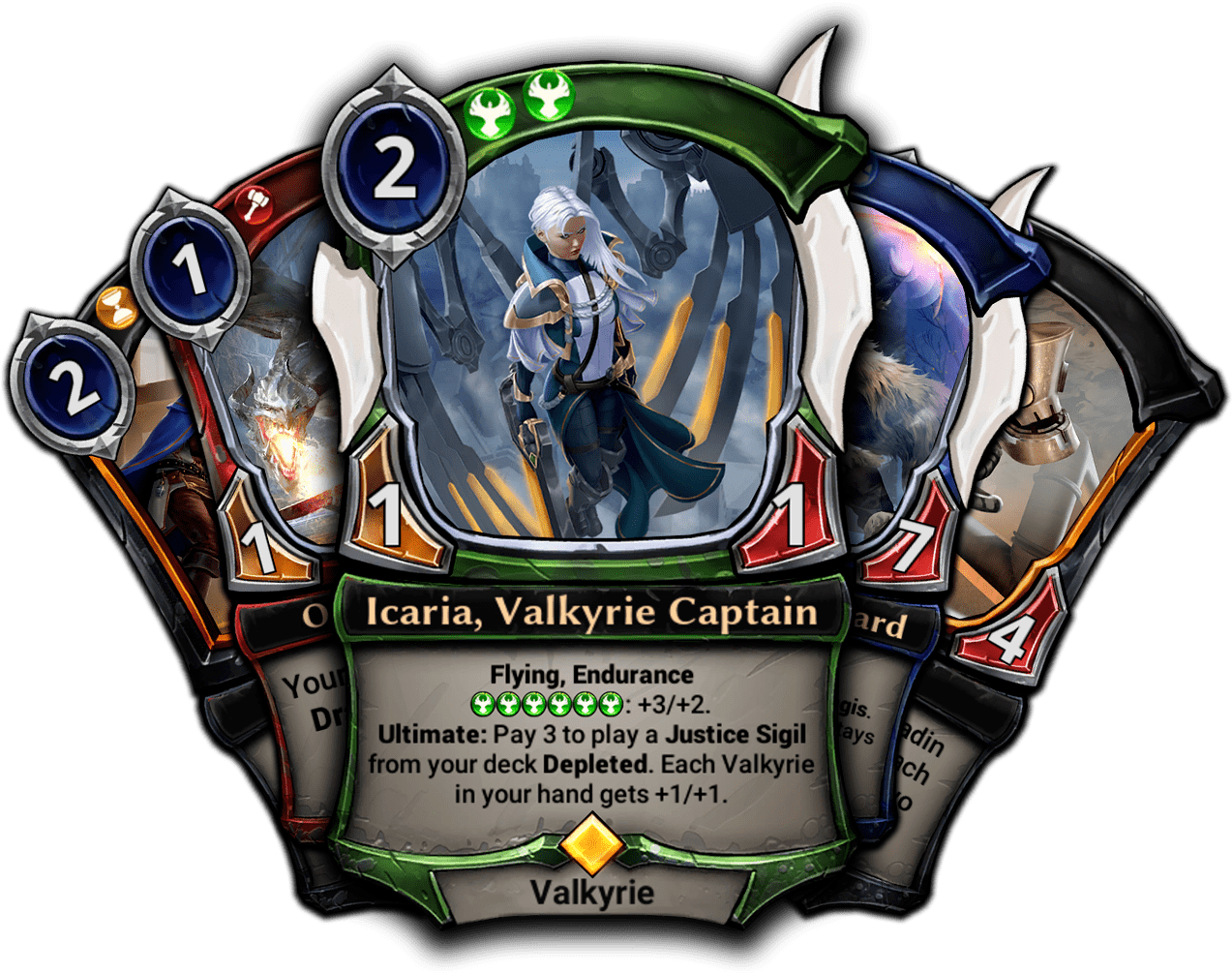