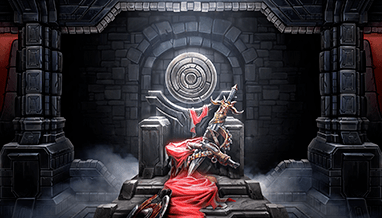 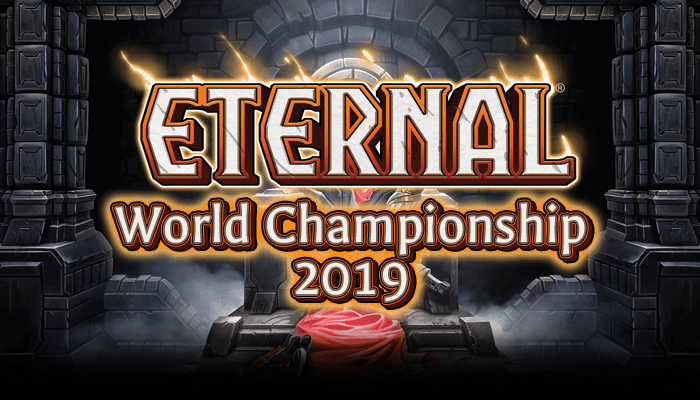 Dire Wolf Digital is proud to announce the future of Eternal eSports! Get ready for a season of intense competition, starting October 1st and culminating in the Eternal World Championship in the Spring of 2019!

The World Championship will showcase the best of Eternal competition as the sixteen top players battle for a prize pool of $100,000! 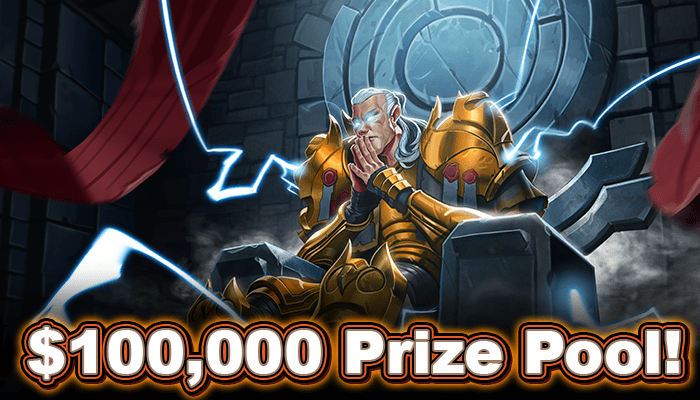 The Road to Worlds

There are four different paths you can take to Worlds. Let’s walk through them:

These events will be held online, are open to all eligible players, and – in addition to in-game content – offer ECQ Points and a $5,000 prize pool!

There will be six ECQs in the run up to the first Eternal World Championship.

At the end of the ECQ season, we will hold the Showdown. This is an invite-only online tournament, with an invite to the Eternal World Championship 2019 granted to the winner. The 32 players with the most ECQ Points will be invited to compete in this event.

In support of the community-run Eternal Tournament Series, an invitation to the Eternal World Championship 2019 will be extended to the ETS Community Champion. Full details will be announced by the ETS team. 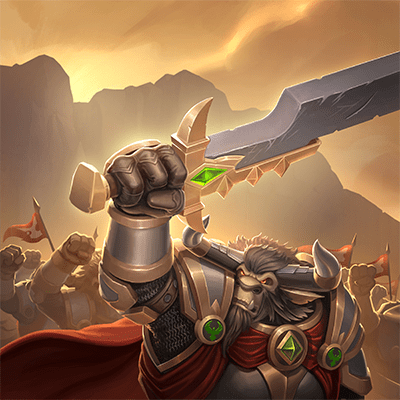 Dire Wolf plans to cover and broadcast the top 32 of each ECQ live on Twitch, as well as the Showdown, Masters Challenge, and the World Championship.   Look for some of your favorite Dire Wolf designers and broadcasters (and friends) to be in the booth for these special events!

Stay tuned for additional details! We are very excited for the future of Eternal’s competitive play. Watching high-level play unfold across this series of tournaments is something we’ve been looking forward to, and we are glad to begin to share those plans with the world!