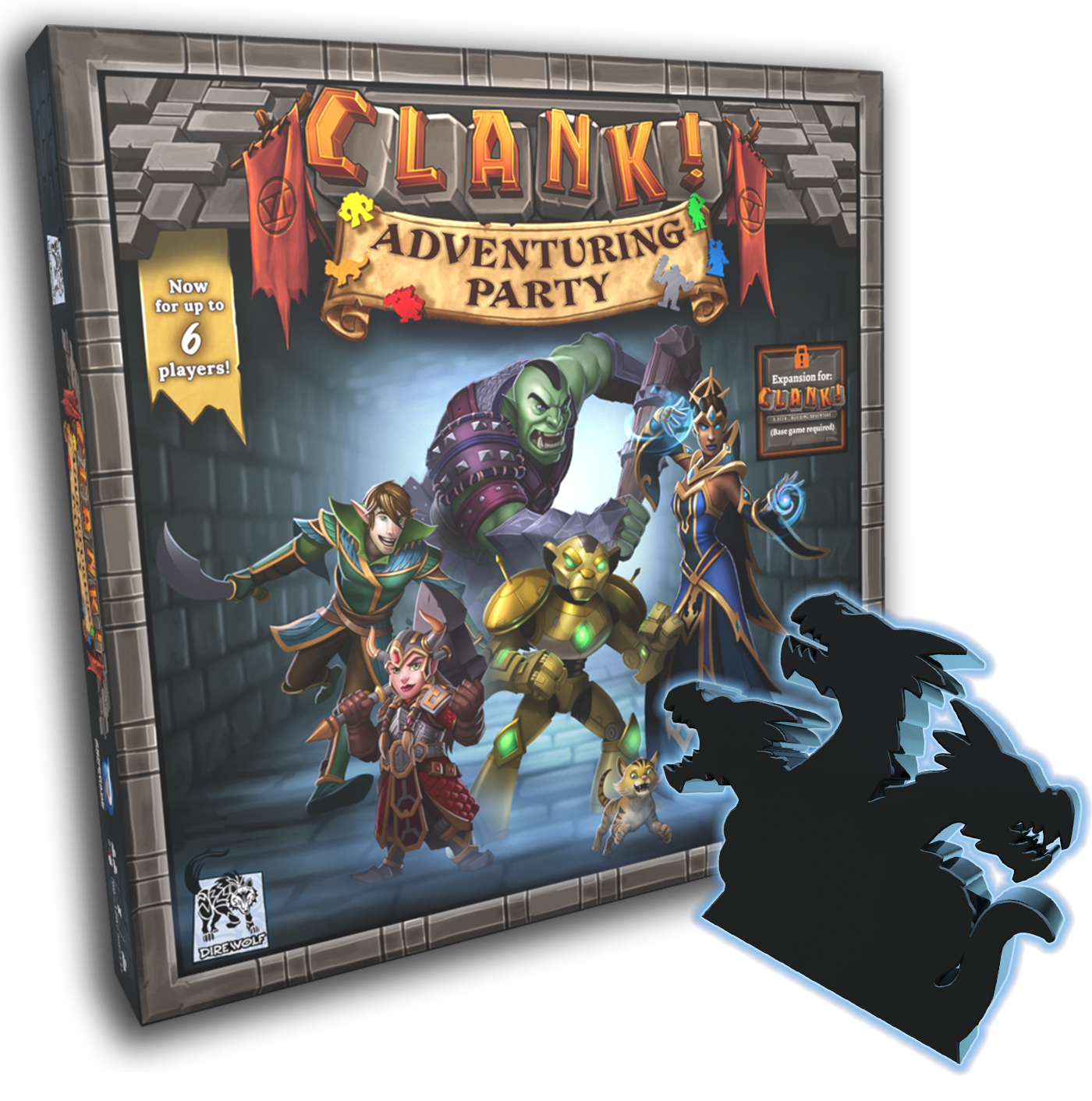 Expand your game to include 6 players, with 6 new asymmetrical starting decks with thieving identities!

The thieves’ guild is recruiting! Clank! Adventuring Party expands your merry band to include up to six players in your dungeon run! Want a new thieving identity? Shuffle up as one of six unique characters, each with their own starting deck and special abilities!

But beware: the ravenous hydra Hexavultus won’t give up his treasures easily... 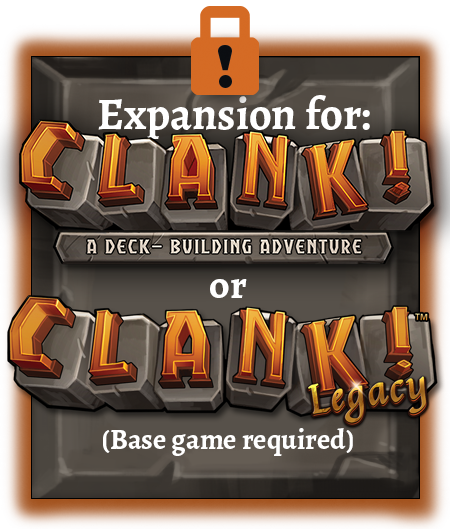 The Clank! base game is required to play this expansion! It is also compatible with Clank! Legacy: Acquisitions Incorporated after completion of the legacy campaign.