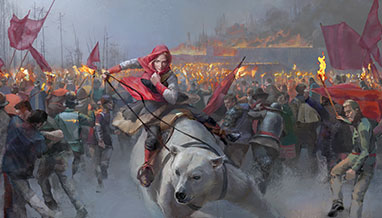 May 16, 2018
There was hope in Argenport. There had to be.
Papa always said that Caiphus was an honorable man.
She would be safe there. They would be true to their word. 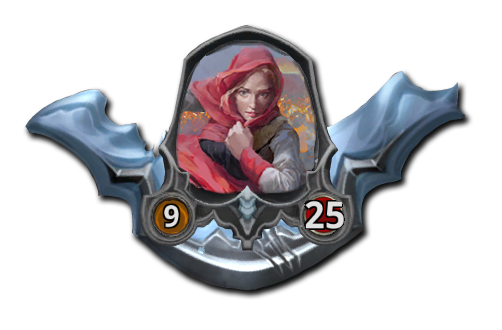 Leaving was the second hardest thing Svetya had ever done. That night, her mother had shaken her awake, voice hoarse with worry. Wake the twins. They are coming for Papa, for the Oren. The palace has already fallen. We must hurry.

The hardest thing had been leaving them all behind when the fanatics caught up to her father’s carriage.

The palace has already fallen. We must hurry. 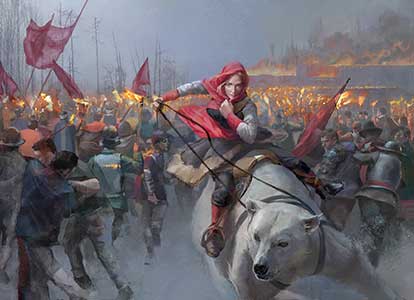 It had been a long journey. The remnants of the Bear Guard were ragged, their mounts exhausted. Many were wounded during their midnight flight. Even once they made it to the countryside, away from the worst violence of the revolt and its sympathizers, there were hazards. There had always been dangers in Kosul, something that had made her father proud. The morning before their panicked escape, he had told her,

“We are a hardy people, Svetya. We have to be. Kosul prospers because its people are stubborn and tough.” He had grinned, ruffling her hair, “Much like its future Orene.”

That memory hurt, now, but she clung to it. 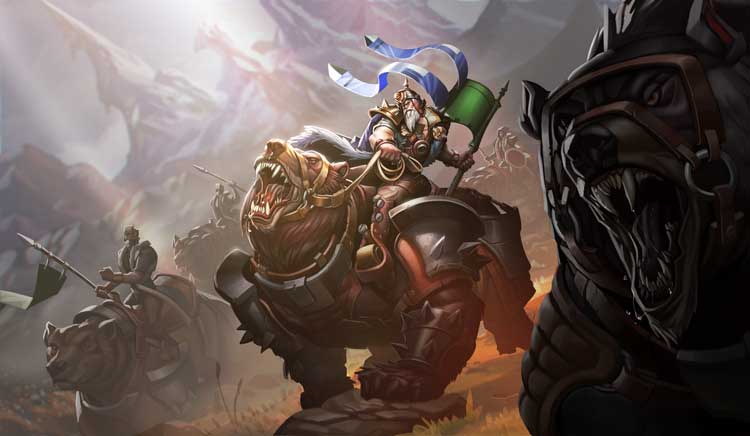 There were people of Kosul here, in Argenport and the surrounding southern lands. Some travelled, some traded, and others dealt in more specialized fields. Svetya hoped that her countrymen still recognized the Crown, and were free of the fervor that filled those who had taken the palace. But she was not here for them.

Long ago, Argenport and Kosul had signed a treaty. An oath of friendship and assistance between two noble powers. Her father had warned her that, as Orene, she must honor Kosul’s part in the treaty, as he had inherited the responsibility from his mother. Now Svetya was calling upon that oath. She needed troops if she was to retake her home.

In fact, as her cohort climbed the last large hill between them and the city, they could already hear an uproar: the shouting of many people, the clank of arms and armor. Svetya wondered how large Argenport was, and if the rumors of its winged soldiers were true. Then she saw the smoke.

Argenport was besieged. There was a horde at its gates, and they appeared entrenched . Svetya looked at the remnants of her father’s Bear Guard. Their eyes were sunken with fatigue, and their faces fell further as they surveyed the chaos.

No matter. Caiphus and Argenport had sworn an oath to the rulers of the Kosul Empire. An oath they would uphold. Svetya cleared her throat, 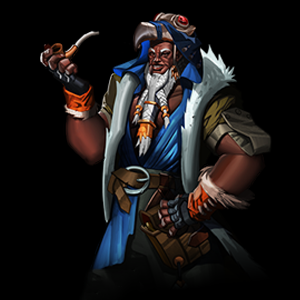 “You know, the Orene, my father, once told me that we are a hardy and very stubborn people.” There was a tired laugh from her father’s men, and Svetya felt the weight of their gaze. “People of Kosul have always prospered in the face of peril. This is no different.” She saw them start to nod, and raised a fist. “Onward, to Argenport!”

With a ragged, halting cheer, they started down the hill. As they marched, Svetya heard one of her father’s—no, her—men starting to hum a marching song, drowning out the sounds of the camp ahead. Other Kosul voices joined in; beaten, but not broken.

Papa. Mama. Camrin, Markōs. I won’t let them get away with this.

I won’t abandon our home. 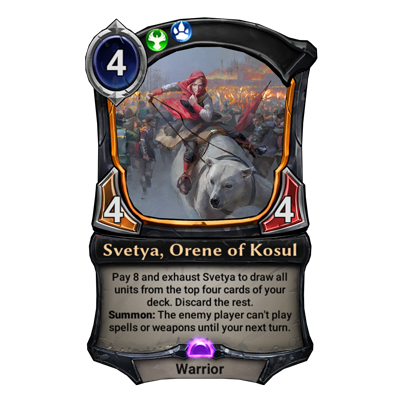 Honor your treaty and earn some new promo cards!